Autumn promises publication of the Office of Tax Simplification’s recommendations on Inheritance Tax and the impact could be far-reaching in spite of sweeteners. 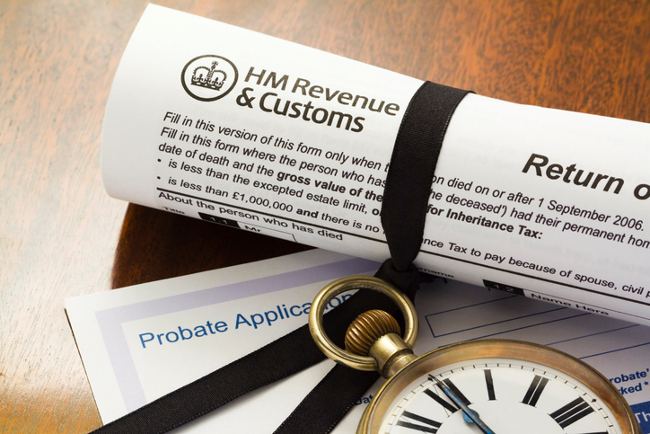 Inheritance tax is comfortably one of the most crippling of all taxes, particularly for beneficiaries.

Coupled with the death of a loved one, the surviving family have to endure complicated administration and advice on a subject less riveting than watching politicians dance.

Your estate currently has a nil rate band of £325,000. This is the amount that is allowed to be passed per person to beneficiaries, without any Inheritance tax payable. It’s not hard to get to that amount, given house prices and the current run on the stock market.

That nil rate band hasn’t changed since April 2009 amazingly, yet markets and your investments have soared since that low point after the financial crisis. The FTSE all share index, for example, has doubled over that period of time. If ever there was a stealth tax, that is it.

Now admittedly the Office of Tax Simplification (OTS) has been asked by the government to review the rules on inheritance tax to assess their fitness for purpose, having published a review in April, they went to the market and asked for views on its simplification. I look forward with so much excitement.

We all know the potential impact on Business Property Relief (BPR) following the recent think tank’s report, particularly on any contrived investments held, I would naturally caution the usage of BPR related plans until after the autumn report is delivered.

Do I think that BPR will be taken away or reduced? Actually, no. It would be political suicide at the point when parties are at a knife’s edge, and about to deliver something called Brexit.

Poke as they may, but don’t expect a vote afterwards. Expect some real nice stuff to soften it all. Money to the NHS etc.

Some might argue that losing an election now would actually be a great idea, given the task ahead of course, so you might therefore think BPR could be changed!

Jesting aside, to put yourself into a situation where an expensive reversal was possible might indeed be premature when we are a few months away.

In the past, many households created trusts to allow their capital to flow straight to their beneficiaries free of Inheritance tax. They were reasonably straight forward and open to the man on the street, in contrast to the extremely complicated offshore trusts in Panama afforded by the super-rich!

It meant that the ‘man on the street’ could use current tax law and pass over their hard earned wealth to those they loved more than the taxman.

March 2006 was deemed a great year for the likes of us legal and financial folk who charge fees to help people navigate the Inheritance tax world. Trust advice altered in a significant way and created unnecessary complications for everyone, and unnecessary fees to advisers.

One hope is that the changes offered in the simplification report will look at periodic charges on trusts. Whilst there have been alterations to rules over the last six years, they have been like using toilet paper to fix a leak, and do not really alter the position for trusts.

The changes in 2006 meant that many trusts were caught by the ‘relevant property regime’ and are potentially hit by a ten year periodic charge.

Every ten years (i.e. the anniversary of the trust) there is a 6% levy on the value of the trust’s assets (value taken on the day before the tenth anniversary), after taking off the current nil rate band, debts in the trust, and any other reliefs such as BPR (see above) and agricultural relief as an example.

There are other complications which your accountant and/or solicitor will help you with but in the absence of a prompt, you as a trustee may not be aware of your obligations, let alone the obligations under the Trustee Act 2000. If you are a trustee, seek advice on what this means to you, as beneficiaries have the right to sue if you fall foul of those obligations. 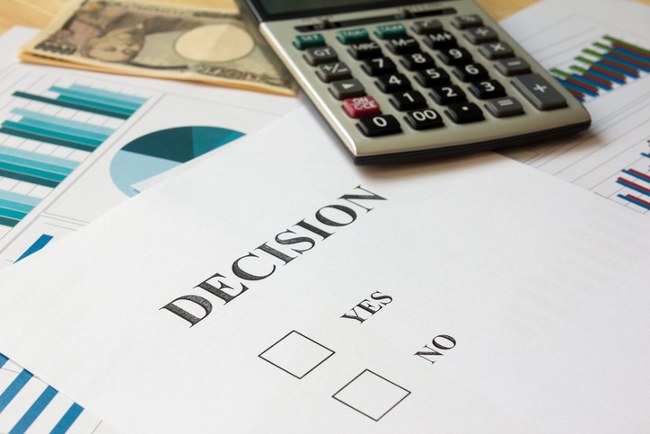 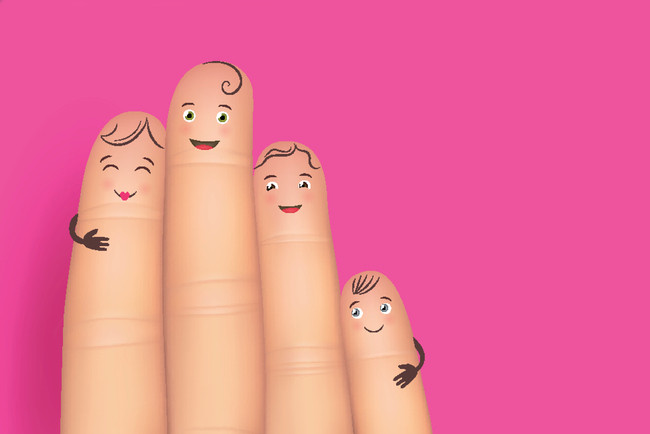 Next Story
Tips on protecting your family and business