Tax efficiency is not tax avoidance. Why getting IFA advice on investments, bonds and tax liability will help your finances in later life. 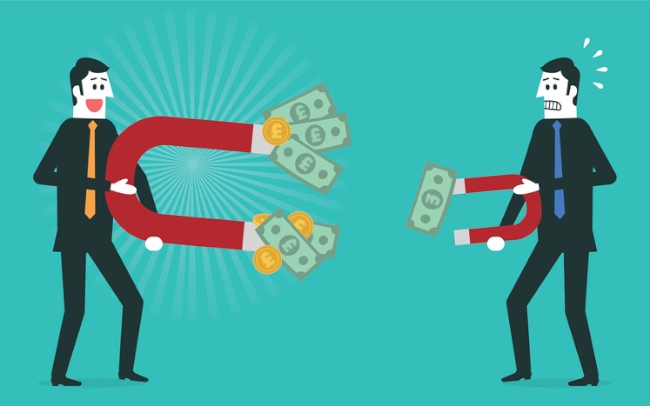 ‘We don’t pay taxes, only little people pay taxes’ – The haunting words of the late Leona Hemsley, the billionaire convicted of tax fraud, after she tried to squeeze workers on her $20m property by not paying bills. Big mistake.

The Panama papers’ leaked documents also showed how the wealthy exploit tax regimes to save tax. The 11 million documents show how money is moved around the world and 72 current or former heads of state are linked to the documents leaked from the Panama based law firm.

And so, last week’s column on how to invest tax efficiently should possibly not have been misread by one person as ‘how to get away without paying tax’!

Another query came in regarding investing in the previously popular investment bonds and how tax inefficient they were.

There are two types of bonds: offshore and onshore.

Offshore doesn’t fall into the above Panama papers category. It is simply a reasonably clever way to allow an investment to roll up virtually free of tax but you need to be skillful when encashing it.

The onshore version pays tax as it grows, and is inefficient for the most part, surpassed as I said by pensions, ISA’s and unit trust/ OEIC’s.

Investment bonds were heavily sold by banks and some financial advisers when hefty commissions were payable on them.

Commissions could still be as much as 7% on a bond if you were buying through a restricted adviser, but an Independent Financial Adviser cannot charge commission as they wouldn’t be, well, independent.

St James’s Place, who are Restricted advisers rather than independent still charge an extraordinary 4.5%. I often have to read and re-read that. Bearing in mind their restricted status, what are you paying for when there is no independent advice. Mind baffling.

A common trick for the setup of investment bonds was to say they had ‘no up front charge’, and that establishment fees (basically the commission) would be taken out over the five years.

That was, and still is, a load of nonsense.

If you tried to encash your bond after the first day, the entire establishment fee would be taken out immediately, so dropping that misleading communication should have been a priority.

The bond was sold as being able to invest and take 5% tax-free income per year for twenty years.

It wasn’t tax-free. It was tax deferred, and 5% for twenty years is simply your money back.

One well known adviser locally would return every five years and ‘rebase’ your bond by encashing and starting again with a new bond, meaning you could get 5% for longer. Actually, the sole purpose was to churn your account in order to take the commissions again.

Those days have hopefully gone with the deterrent that Independent Financial Advisers are not paid commission.

Many investment bonds do not allow you access to all the best funds available in the marketplace, cutting down your investment possibilities and performance.

Investment bonds lost most, if not all of remaining tax breaks in 2009 in the budget but still have small advantages, namely:

You have used up all your allowances to invest into ISAs and Pensions as well as maximizing your unit trusts and OEIC’s, and arguably next in line is the bond;

You want to switch investments within your portfolio without triggering any Capital gains tax but are comfortable you will have a low tax rate on encashment later;

You need withdrawals now as a higher rate taxpayer but are comfortable your tax rate will be lower at full encashment.

Due to the above inefficiencies, you might try and encash and reinvest into a more tax efficient, or pure investment.

Take Independent financial advice first. If you encashed in one year, all the gains and withdrawals you have taken would be assessed for tax in that year.

You could encash segments over a few years, encash when income is low, or even change the ownership before encashing.

If you would like advice on your investment bond or any investment, please call 01872 222422, email [email protected] or visit at wwfp.net. 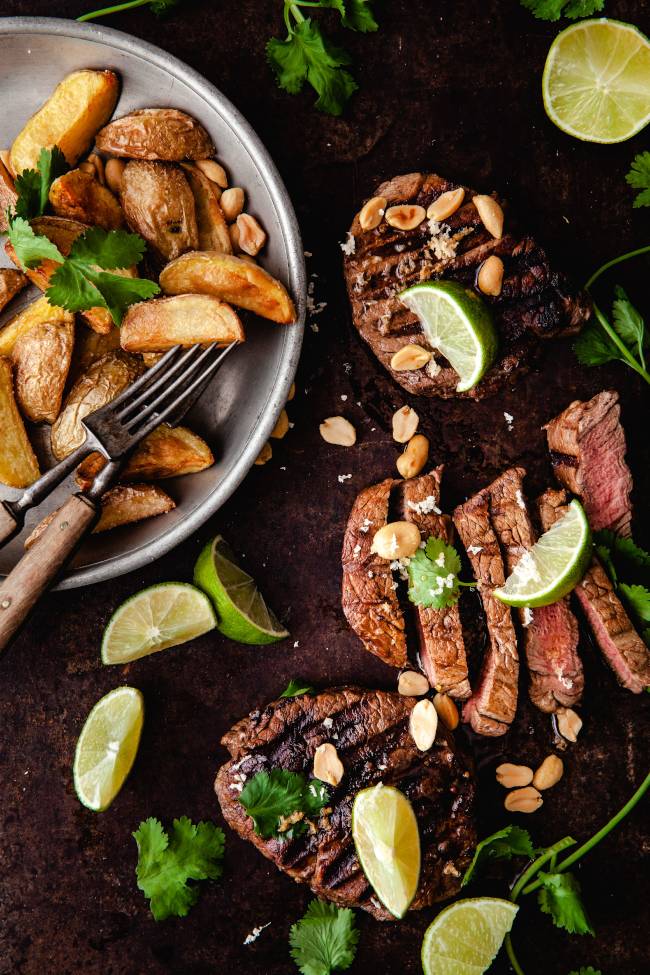 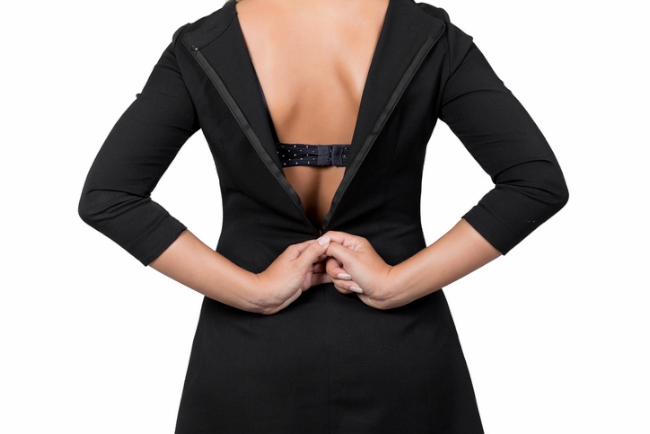 Next Story
Black suits only 1 in 4 of us