HMRC may be good for corporates such as Starbucks and Google but for the lowly older Briton – expect a much less forgiving experience, writes Steve Wanless.

The deadline for tax self-assessment for 2014-15 has passed. You are either breathing a hefty sigh of relief, or preparing to pay a £100 fine or just glad that self-assessment requirement has not reached you yet.

For many the most galling aspect of this year’s task, as well as the increased number of pages and requests for information, was the rumpus over Google’s UK tax bill.

The firm finally agreed to pay £130 million in back taxes due over the past decade. That does seem a lot of money – until it’s compared to the estimated profits Google have made in the UK over that period – a staggering £7.2 billion.

It’s likely that if you and I had racked up that level on income – not even profits – our tax bill would have run into several billions!

Google are not alone. A few days later it was revealed that six of the biggest 10 UK firms pay zero corporation tax – again, despite making combined global profits of over £30 billion.

But it is the growing complexity and length of our tax regulations that concerns most people.

A recent “Times” leader focused on the subject under the heading “Clear as Mud. Britain’s tax code is the most complicated on the planet.”

It pointed out that the Ten Commandments run to fewer than 200 words, the American Declaration of Independence is around 1300 and the Magna Carta is 4000.

Even the Bible, which contains one million words, pales into insignificance when compared to the British Tax Code. Wait for it – it is now over 17,000 pages and over 10 million words!

The article continued: “An overlong code suggests a nation that is taxing too much and taxing inefficiently. Excessive complexity offers a bonanza for accountants who can find inevitable cracks in the system.

“As successive chancellors have sought to stake their claim for a place in history, tax reliefs have multiplied like rabbits. They now number more than 1000. Such a convoluted system is the friend of the wealthy and burden on individuals, sole traders and small businesses.

George Osborne’s last budget “effort extended to 127 clauses, 21 schedules and more than 700 pages of changes and notes … Mr Osborne is showing some unfortunate judgments of late and worrying tendency to meddle, rather like Gordon Brown.

While personal tax affairs are the responsibility of your accountant, the chancellor’s deliberations also greatly impact on your financial investments and dealings with your Independent Financial Adviser (IFA).

The media headlines of what the chancellor claims to be giving away are all very well. The devil, as ever, is in the detail, as the Times leader explains – pages and pages of regulations.

At the last budget Osborne boasted he had raised the level at which inheritance tax (IHT) starts to be due to £1m.

The thought that your self-assessment days may be numbered could be one of the reasons that the age-group 65-79 is the happiest in the UK, according to the Office for National Statistics (ONS). That age group also reported the highest levels of anxiety.

The group below, 45-59, reported the lowest levels of life satisfaction, with men on average less satisfied than women.

The researchers for the ONS believe that one possible reason for the lower happiness and well-being of that age group might be the burden of having to care for children and elderly parents at the same time.

The survey of around 300,000 adults was eventually broken down by age, ethnicity, religion, marital status, employment status, religion and where in the country people live.

Women reported, on average, higher levels of anxiety than men, but were more likely to feel their life was worthwhile.

The ONS also revealed that happiness and well-being, having increased in the 65-79 age group, fell again once the age of 80 had been reached. Researchers felt that could be down to personal circumstances – poor health, living alone and feelings of loneliness.

This research probably tells us what we already knew. There’s no perfect age and no perfect place to live; each age and locality brings its own benefits and drawbacks, real and perceived.

The young might think the “baby-boomer” generation have it all – but how many of them would want to swap. If anything, it’s this older generation that would love to be young again! 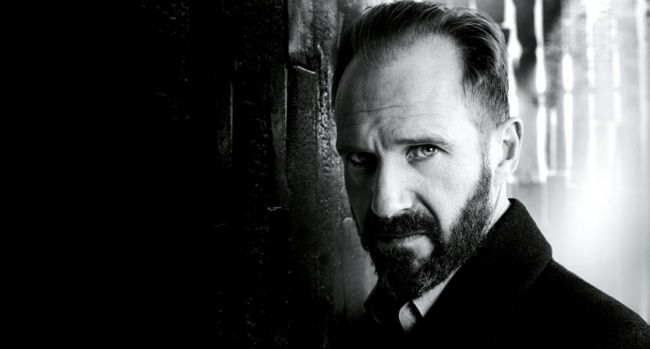 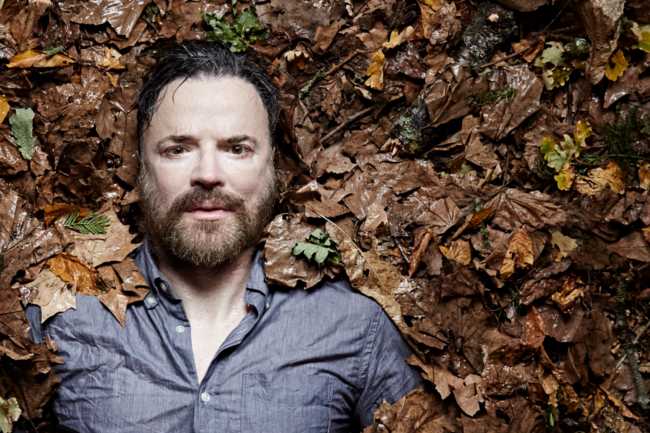