Where there’s a Will

7 out of 10 cohabiting couples don’t have a valid a Will. Steve Wanless questions why so many ignore new intestacy rules and examines the pitfalls of dying intestate.

Why are we so reluctant to make a will? Is it purely down to the fact we always think there will be time to get everything straight before we depart? In some cases that might be correct. Statistics show that, on average, we are living longer than ever before – but there is always the exception.

Rik Mayall was an exceptional comic talent – from his emergence as one of the “Young Ones” through his partnership with Adrian Edmondson in “Bottom” and as Tory MP Alan B’stard and Lord Flash in Blackadder.

Mayall died last year and it has just been revealed that he failed to leave a valid will, which could leave his family with a large inheritance tax (IHT) bill that could have been avoided.

What makes Mayall’s failure all the more mystifying is that he almost died in a quad bike accident in 1998 when he suffered serious head injuries; his recovery surprised many, although he developed epilepsy.

Despite his near-death experience and the continuing reminder of the accident through daily medication, Mayall has left his wife Barbara and three children with a problem that is so unnecessary.

Without a will, Mayall is said to have died “intestate.” The intestacy rules were changed last October.       In England and Wales, if you are married or in a civil partnership, but have no children, everything goes to your spouse or partner.

If there are children, assets up to £250,000 (not including jointly-held property and personal possessions) go to your spouse or partner. Anything above this amount is divided equally between the spouse/partner and the children.

Currently about half of us have not made a will, but an even more staggering statistic came out of BBC 4’s Money Box Live Special on Wills.

Paul Lewis of Money Box revealed that seven out of ten co-habiting couples have not made a will.

It is mystifying why individuals who keep an active eye on their financial situation, consult an Independent Financial Adviser (IFA) for expert advice before making financial decisions and try to be as tax-efficient as possible, fail when it comes to leaving their financial affairs in order.

IHT that benefits the Treasury

It often means the Treasury, through IHT, finally manages to gets its hand on money that the individual has spent a lifetime keeping away from them legitimately.

The failure to leave a will not only have tax implications; it can mean that parts of your estate do not go where you want it to go – or, perhaps worse, individuals you did not like or want to benefit, receive money.

There is also a time limit of two years after death on deeds of variation.

Another way of avoiding these problems is to give away as much of your estate before you die. Any gift made seven years or earlier before your death falls out of your estate for IHT purposes.

A recent survey by HSBC survey shows that Britons are increasingly “giving while living” with half of UK retirees and two-thirds of workers involved.

HSBC warned about being over-generous: “People should carefully consider the balance between helping their family and making sure they have sufficient income through retirement.”

As well as avoiding IHT, this trend is also motivated by the struggle the younger generation has to get on the housing market. Often parents or grandparents can provide the lump sum need for a property deposit.

There is another motivation for parents – getting their children out of the house! The Office of National Statistics has revealed that two million men and one million women between the age of 20 and 35 live in their parents’ house.

They have been dubbed the “boomerang generation” and there has been a 20% increase in their number since 1997.

In a recent study by the London School of Economics (LSE) of middle-class families, it was discovered that parents are becoming growingly concerned about the situation, as well as resentful.

LSE professor Jane Lewis stated: “We found that graduates tended to be more positive than their parents about returning to the family home, although both groups expressed mainly negative feelings about the situation.

“There is resentment from some parents about children expecting to be treated as adults on one hand, but not pulling their weight when it comes to household chores or taking responsibility for other aspects of their lives.”

The HSBC study also found a growing trend towards “semi-retirement” – among that group, HSBC found that only 11% had taken that option because they could not afford full retirement.

What the survey did not ask – or find out – was how many had made sure their will was valid and up to date!

For a free, no obligation initial chat about your individual finances, call us on 0800 0112825, e-mail [email protected] or take a look at our website wwfp.net. 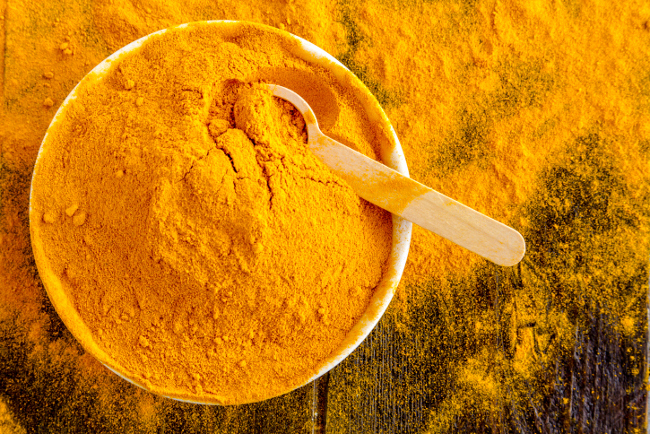 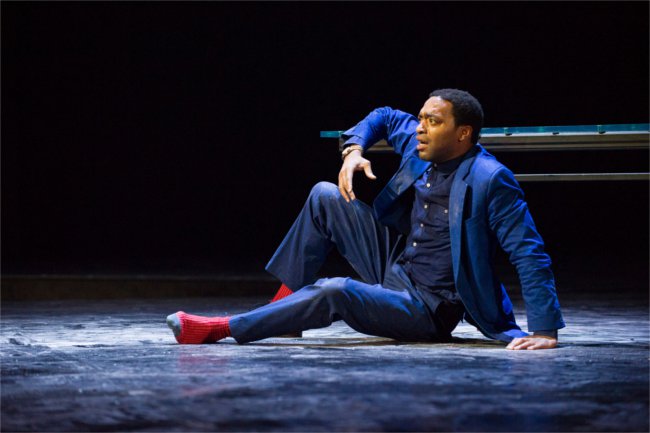