Be aware of skin cancer 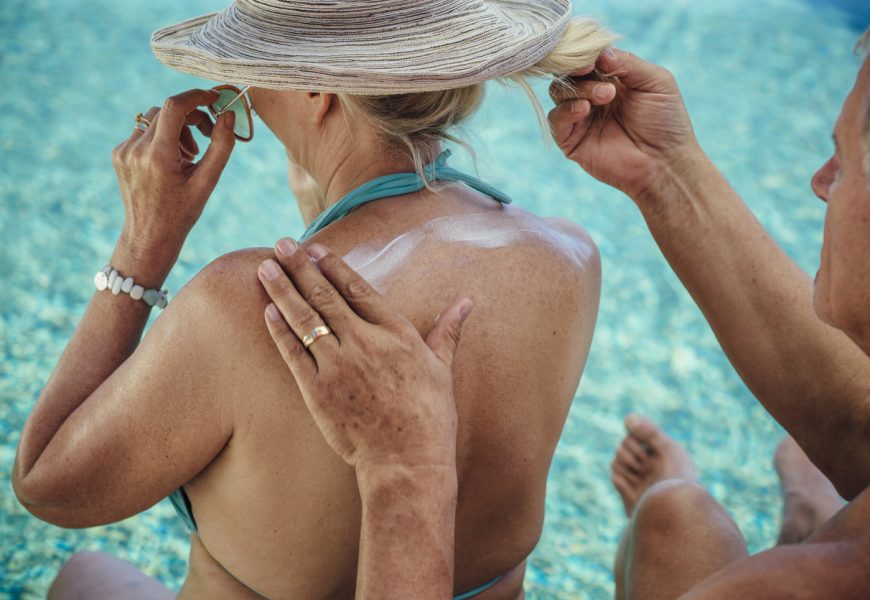 Malignant melanoma is the 5th most common cancer in the UK. In 2011, there were 13,348 new cases of malignant melanoma – approximately 4% of all new diagnosed cancers. So why are we so ignorant about how can combat what is a largely preventable form of cancer.

The country’s leading dermatologists say that lack of public awareness about skin cancer and failure by patients to recognise early symptoms are leading to needless deaths and experts are alarmed at how many Britons fail to use proper protection in the sun.

Australia has much higher rates of skin cancer than the UK, but successful of sun awareness campaigns have educated people primarily to protect themselves in the sun. They are also taught to take notice of any unusual skin growths or changes in moles and to have them checked by a doctor. This means where there is disease it is diagnosed early and can be successfully treated. 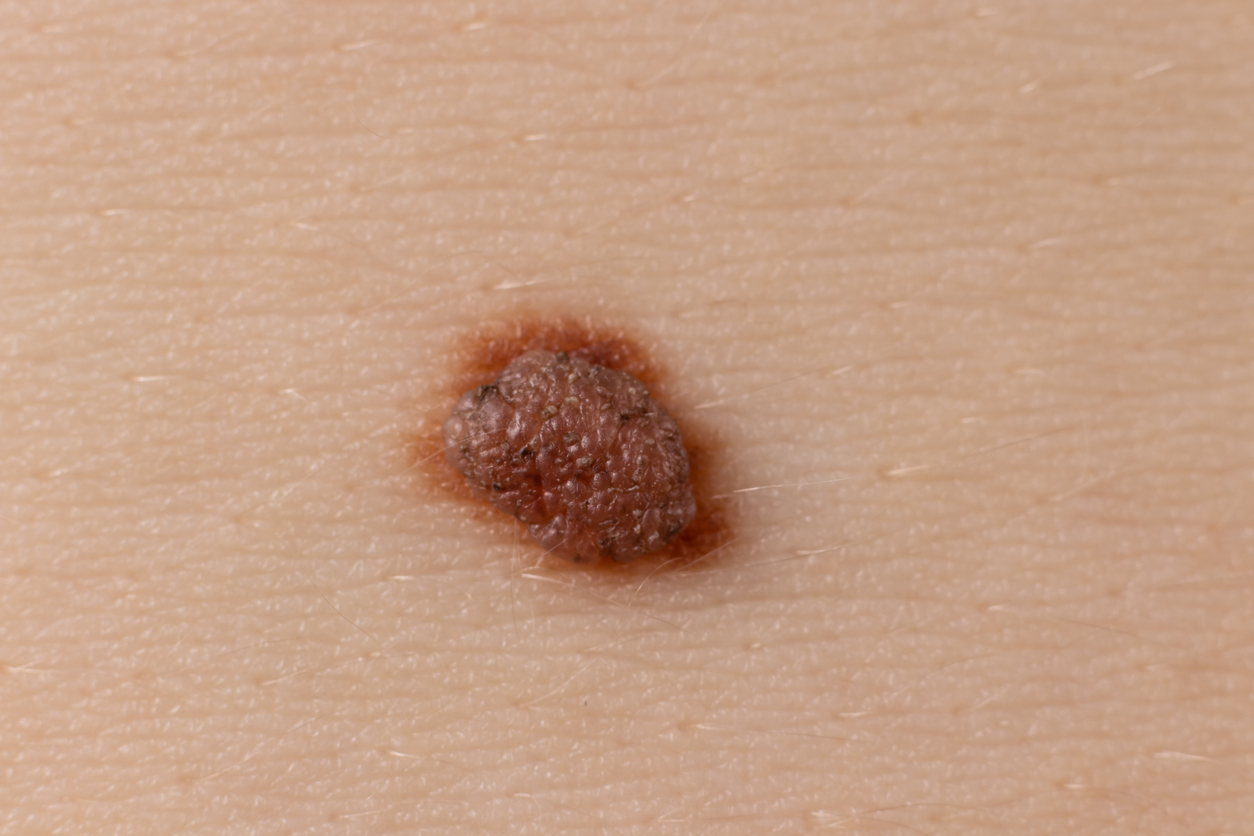 Although Australia has one third the population of the UK, it has more cases of malignant melanoma per 1000 people. Yet each year around 600 people more die from the disease in Britain than in Australia. Given the temperate climate of the British Isles, many people are lured into a false sense of security in their attitudes to skin care and the risk of skin cancer. And when we go on holiday or we have a particularly warm summer, we do tend to overdo it.

In Australia more than 90 per cent of melanomas diagnosed are curable because they are picked up early and, in contrast to the UK, skin cancer incidence is falling in people born after 1950. Worryingly, the UK has seen a 400% rise in melanoma diagnosis since 1975 and our ambivalance to the risks posed by overexposure to the sun and overuse of sunbeds is likely to see that upward trend continue.

Skin cancer is a serious and increasing public health concern. Studies suggest that sunburn can double our risk of developing the disease, but it is easily preventable. By taking a few simple steps – like wearing a hat and T-shirt and staying out of the sun around midday – we can significantly reduce our risk of skin cancer. 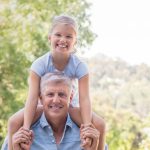