Don’t let the cold and dark winter months keep you in the dumps – follow these simple steps to improve your mood this January. 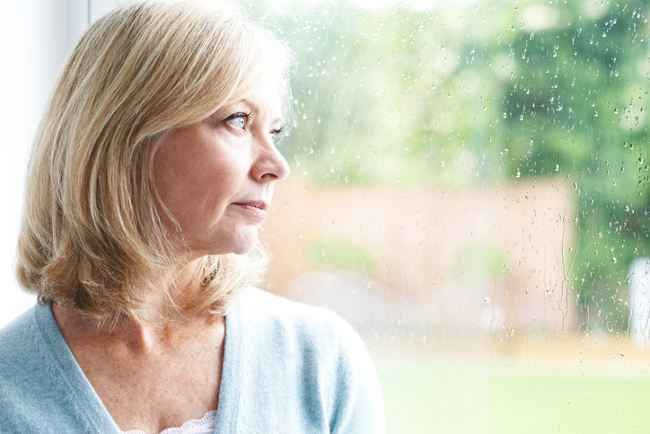 According to psychologists, the third Monday in January each year (16th this year) marks the point at which a month of over-indulgence, pre-payday penny-pinching and the long, dark days of winter officially take their toll.

A study this month revealed that the average Brit will spend a year and eight months of their life in a bad mood. Dr Jen Tan a spokesman for A.Vogel which commissioned the research, said: “It’s the everyday things that add up on a daily basis that grind us down; from technology not working to rudeness that affect our moods. It’s surprising, however, to see that when you add it all up, it amounts to quite a large chunk of our time.”

Despite the results the good news is that a simple cuddle was found to be the best way of breaking out of a bad mood, followed by laughing with a friend, going for a walk and listening to music. Chocolate, a glass of beer or wine and an early night also help get over the blues.

Practice daily gratitude by listing 3 things each day to be thankful for. These can be ordinary things such as a warm smile, i.e. they needn't be great feats. Doing this on a daily basis will form the habit of seeing the glass as half full, even on dark days. 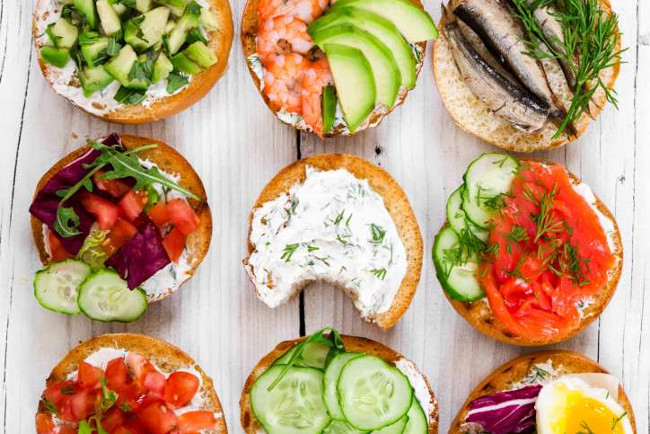 If you’re feeling low, your diet could help boost your mood. Scientists have found that as well as being good for your heart, following a Mediterranean-style diet, is also good for the brain. Those who eat this way are said to be around 30 percent less likely to develop depression. “The Mediterranean diet has long been associated with good health and shown to reduce the risk of many chronic diseases, says Rob Hobson, Healthspan’s head of nutrition, “this diet also promotes the consumption of oily fish, which is widely eaten across the Med. This type of fish is rich in omega 3 fatty acids that studies have shown may help to relieve the symptoms of depression in people with the condition.”

“Low mood is caused by an imbalance of chemical messengers in the brain”, says Dr Sarah Brewer. If you’re particularly prone to bouts of low mood, consider taking a supplement to help to banish the blues naturally, without the need for anti-depressants which often have side effects. Supplements such as Healthspan’s 5-HTP and Higher Nature’s Serotone – 5HTP support the body’s ability to produce serotonin (aka the ‘happy hormone’), which plays a role in regulating mood and appetite and has been shown to be as effective as prescription drugs for treating depression.

Get out and about

“Going for a walk will aid blood flow to the brain and research has shown that connecting with nature is beneficial to our emotional wellbeing. If you have mobility problems simply sitting outside in natural light will help increase your levels of vitamin D, which is beneficial to good mood,” says psychologist Dr Megan Arroll.

Laughter is the best medicine, it's infectious, too! Laughter has been shown to benefit mental health, sleep and quality of life in research studies.

It's ok to have an overarching goal but this can seem like too huge a mountain to climb. Set smaller targets so that the little successes along the way motivate and maintain drive. 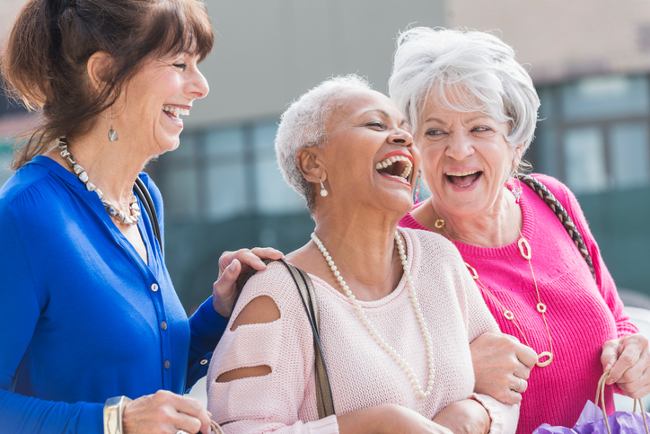 Hibernating at home during the colder months and avoiding be sociable is likely to darken your days more than you think. Despite the temptation to stay at home in the warm and communicate via social media being cut off from friends and family can worsen your mood. Face-to-face human contact prompts certain physiological responses in the brain that benefit our mental health in a way that technology-based contact can’t.

Cat lovers rejoice! Studies have shown that purrs help to lower stress levels, reduce high blood pressure and act as a positive distraction for those suffering from depression. If you don’t have a cat even watching videos of cats could offer the same benefits. Studies have shown that those that watch cat videos in their spare time had fewer negative emotions, felt more positive overall and had more energy.

Dr Arroll says: “Moaning to a friend and having a good laugh about our moods can help lift your mood; after all a problem share is a problem halved and research has shown that talking about our worries and fears reduces the stress response.” 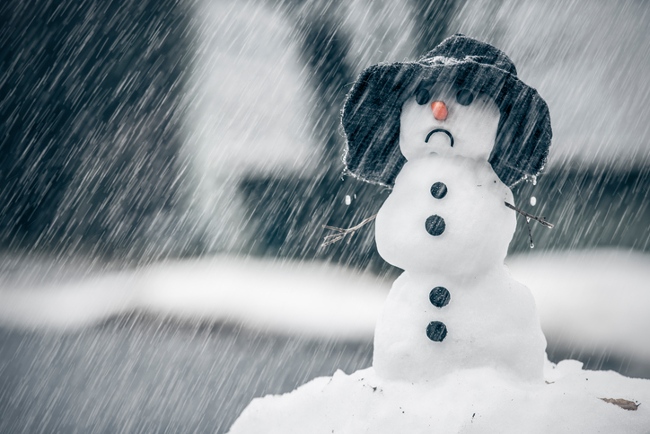 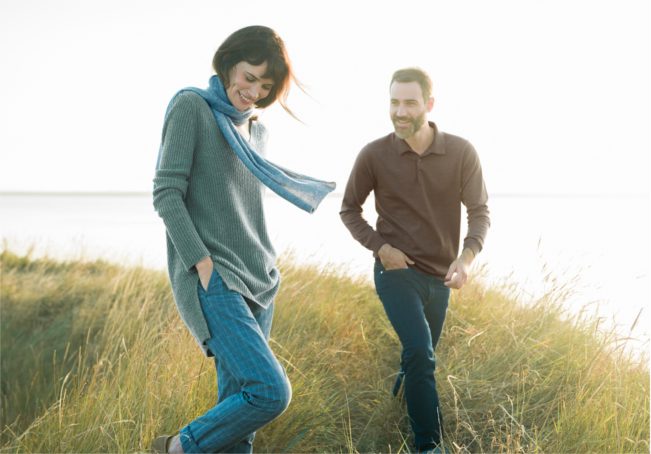 Next Story
Keep warm on your winter walks