42% of people in the UK believe there is no available treatment for dementia. Understand the disease that costs the nation £23 billion a year. 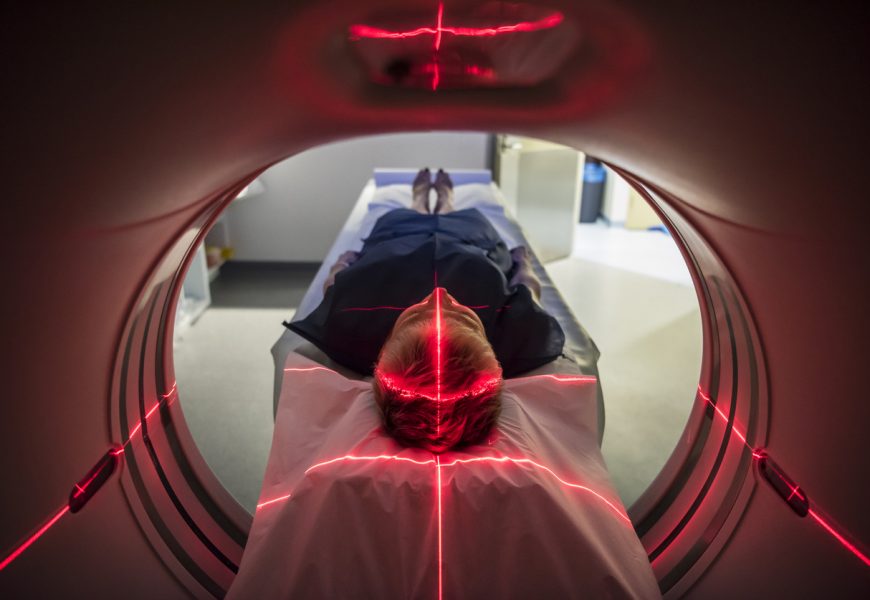 How much do you know about dementia? Do you know that Alzheimer’s is just one form of the disease. The UK has an ageing population and by 2021 there will be more than one million people living with the disease.

Research for the Dementia 2012 report, found that many older people in the UK chose not to think about dementia or how they would cope if they or their partner developed the condition.

However, with 63% of people not confident about telling the difference between the signs of dementia and the normal signs of ageing, here are a few dementia facts to help demystify the disease.

Research carried out on 868 adults by Mori for the Department of Health, September 2012 found: 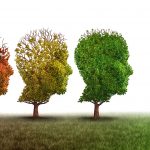 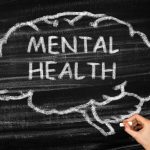 Next Story
Stars back new campaign to drive awareness for dementia