Yvonne Wilson talks about her husband’s Alzheimer’s and how early diagnosis has helped them lead a normal life for longer. 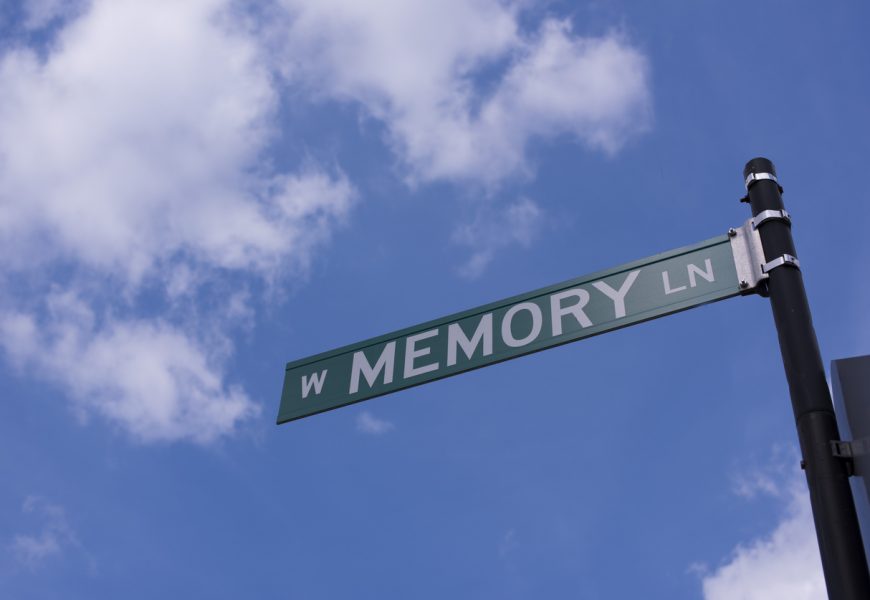 Derek Wilson, 80, was diagnosed with Alzheimer’s disease at the age of 75. The dad-of-three had been acting out of character and knew something wasn’t quite right so went to the doctor with his concerns.

After visiting his GP, Derek was referred to a local clinic in Romford, where he was given a CT scan and shortly afterwards received his diagnosis.

His wife Yvonne talks about life post diagnosis, something not a lot of people want to think or talk about:

“We still lead a normal life, which may come as a surprise to a lot of people; Derek goes out on his own and he still helps me round the house. Yes, he gets frustrated sometimes as he’s not able to do everything he used to, like driving for example, but his early diagnosis has meant he’s able to live well with the disease.

“When we meet people we explain that Derek has Alzheimer’s; only through talking about it will people learn to understand the condition and the importance of seeking help sooner rather than later.”

Yvonne continues:“Some people may struggle to admit there’s something wrong with their memory, or that of a loved one, but we are proof that seeking help early is key. We are happy and I have the Derek I married 58 years ago for longer.” 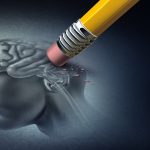 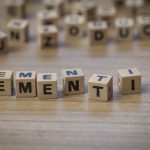