The Dementia Friends scheme, launched by Prime Minister David Cameron, is the country’s biggest ever project to change the way people think about dementia. 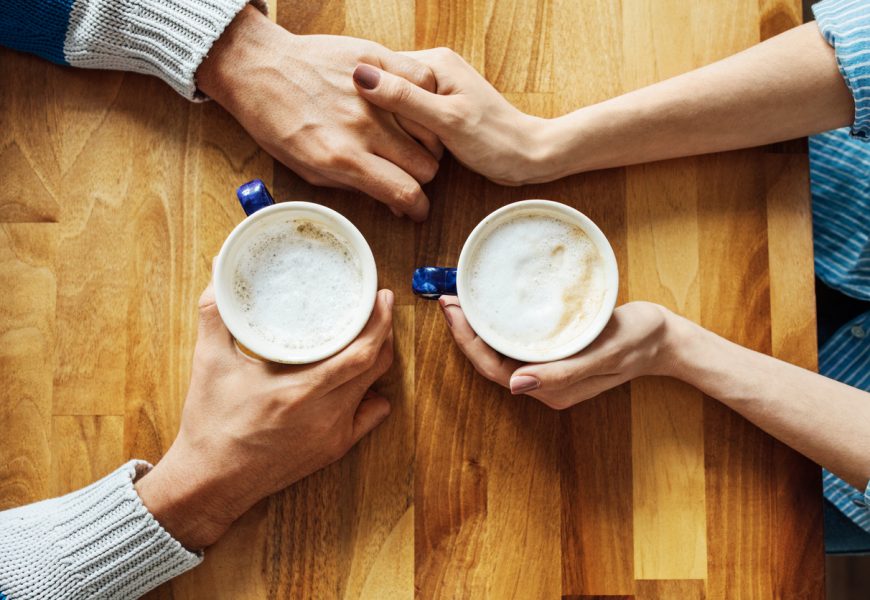 Under the scheme, which is led by the Alzheimer’s Society, people will be given free awareness sessions to help them understand dementia better and become Dementia Friends.

By 2015, 1 million people will become Dementia Friends. The £2.4 million programme is funded by the Social Fund and the Department of Health. The scheme has been launched in England today and the Alzheimer’s Society is hoping to extend it to the rest of the UK soon.

Each Dementia Friend will be awarded a forget-me-not badge, to show that they know about dementia. The same forget-me-not symbol will also be used to recognise organisations and communities that are dementia friendly. The Alzheimer’s Society will release more details in the spring about what communities and organisations will need to do to be able to display it.

The forget-me-not symbol has been created by the Alzheimer’s Society working with the Dementia Friendly Communities champion group, which is part of the PM’s Dementia Challenge.

The Government also announced the next steps for the Dementia Challenge. 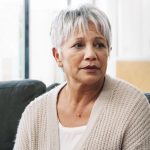 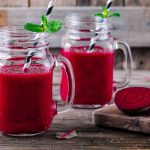