Stars back new campaign to drive awareness for dementia

Sir Michael Parkinson, Fiona Phillips and Gordon Banks support national “A Day to Remember” campaign, calling for the public not to delay talking about dementia 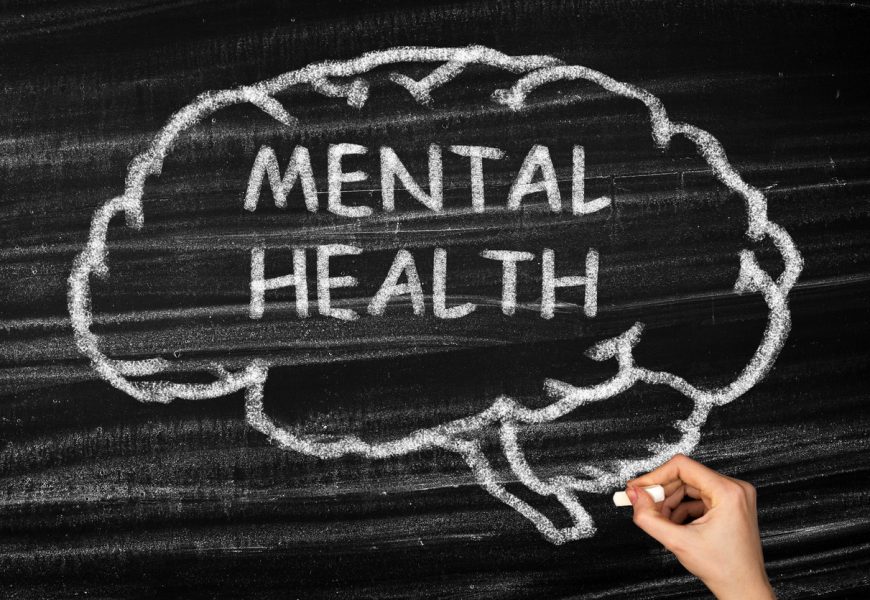 A campaign to increase early diagnosis rates for dementia across England by tackling the public’s fears of talking about the condition was recently launched by the Department of Health with support from the Alzheimer’s Society.

The A Day to Remember campaign is part of the Prime Minister’s Challenge on Dementia. It   encourages people to have that first ‘difficult conversation’ with a friend or family member when they spot the signs and symptoms of dementia, and encourage them to visit their GP.

The campaign aims to raise awareness of the condition, what initial signs and symptoms look like and how to seek help. Advice on how to have difficult conversations about the condition will also be available.

“Dementia is one of biggest challenges we are facing,” says Care and Support Minister Norman Lamb. “But while there remains no cure, early diagnosis can help people take control of their condition and plan for the future.

“With an ageing population we know the estimated 670,000 people living with dementia in England today is set to grow, which is why we have made dementia a clear national priority.”

To help family members and others to start talking about the condition with their loved ones, the Alzheimer’s Society have issued advice on how to have difficult conversations at alzheimers.org.uk. 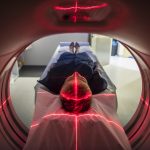 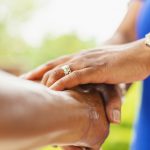 Next Story
I cared for my Mother through dementia