The future of dementia care

How understanding dementia symptoms and progression can help maintain independence and quality of life. 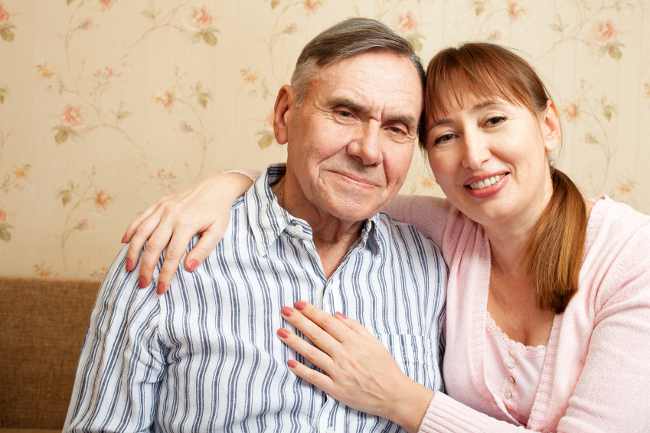 Whilst the latest statistics have helped to reignite the debate surrounding mental health care and studies into the future of dementia, it’s hoped that the latest revelations will provide a boost to current studies.

Dementia affects day to day memory and largely affects a sufferer’s ability to carry out daily tasks, make decisions and can also lead to hallucinations. Dementia is a progressive illness and can begin initially by a person acting out of character or even a change in humour. Presently, there is no cure for dementia and treatments are designed to slow down the progression of dementia and improve the quality of life the patient has. Through a combination of drug treatments and therapies many are able to receive dementia care at home which helps to enable patients to live as normal life as possible.

Many of the treatments available for dementia are available on the NHS but a recent report has found that a postcode lottery exists across the UK. Those who live in more affluent areas in England are 27% more likely to be prescribed anti-dementia medications. When treating dementia it’s important to note that reactions to treatments vary from patient to patient and are dependent upon the severity and progression of the dementia.

Alongside the drugs available to treat dementia there are steps a patient can take to help prevent the worsening of their symptoms. Managing cholesterol and blood pressure can ease deterioration, with smoking and type 1 diabetes also shown to have a negative effect on dementia. Identifying potential risk factors and managed these correctly can help to avoid the worsening of dementia.

Drug treatments are varied with some such as acetylcholinesterase inhibitors used to treat hallucinations whereas, memantine hydrochloride blocks a dementia chemical which is released in the brain. Other treatments may help to treat patients who have behavior patterns which are deemed disruptive. 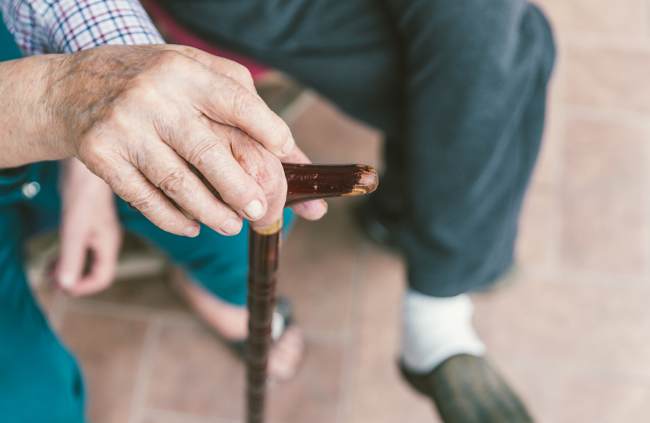 New studies into the future of dementia are continually being carried out and the recent Alzheimer’s Society conference announced new developments which aim to slow down the progression of dementia.

A study in Finland was found to have a positive impact on mental health for the elderly, with those who took part in the study has a 30% less risk of mental health decline and were 50% less likely to develop problems with carrying out everyday tasks. The study looked at improving physical and brain activity alongside a nutritional diet.

It’s also thought that low zinc level have a negative impact on our memory and zinc supplements may help to reduce inflammations in the brain which are caused by chemical changes.

Donepezil is a drug credited with prolonging a patient’s time in their own home before they move onto a care home, 20% living in a nursing home within a year compared to 37% of those who did not take the drug. Donepezil is also cheap to administer, with a year’s supply costing £21.59 per patient it’s a cost effective treatment which can help to slow down the progression of dementia and improve life quality. 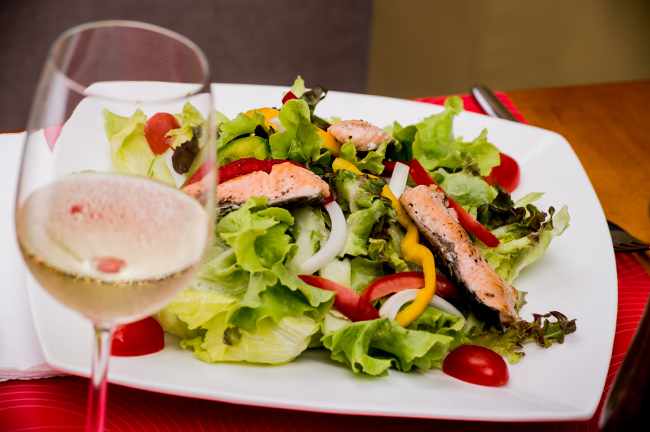 There are many news stories which emerge and claim to have the answer to prevent dementia, however it’s important to be wary as some often have little merit. For example, a recent study found that drinking three glasses of champagne per day supposedly improved spatial memory, and elements within champagne are thought to protect brain cells. However, the study was carried out on rats so the effect on humans remains to be seen.

Keeping a healthy body is also though to improve mental wellbeing too, with fit legs equaling a fit mind according to a study. Mental health was found to be better when leg strength was stronger. We’re all aware of the importance of keeping healthy to ensure our physical wellbeing is the best it can be, but the impact on our mental health is also related.

Following a Mediterranean diet has been found to boost brain cells when a diet involving a high volume of vegetables, fruit and fish was consumed. Brain volume was found to be larger, resulting in a reduction in brain shrinking and a healthier mind when a Mediterranean diet was followed. Ageing was also found to be 5 years less when compared to those who didn’t undertake the diet.

The UK is united in its fight against dementia and the recent statistics show that developments in dementia care need to evolve to support the growing number affected by mental health illnesses. 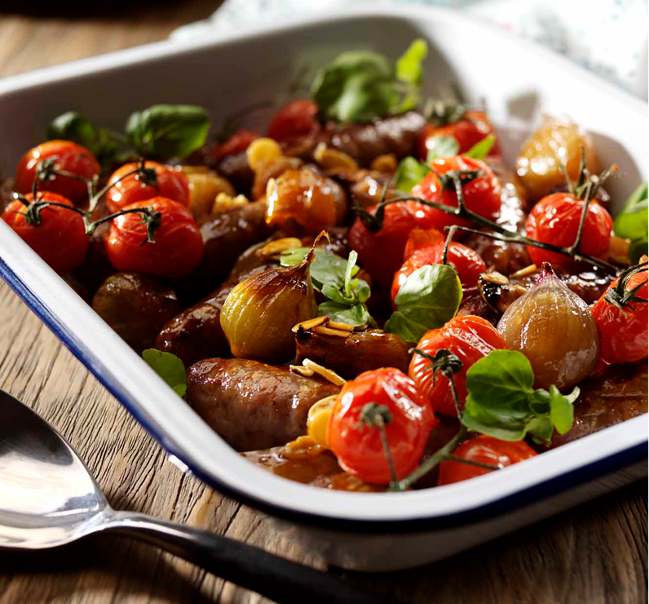 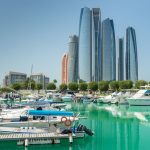 Next Story
Abu Dhabi: sunshine and serenity just 7 hours away