The importance of dementia prevention

With over 670,000 people suffering from dementia in the UK (Department of Health, 2013) the majority of whom are over 65 years, neuroscientist and cognitive psychologist Dr Lynda Shaw considers if there really is any way to prevent or delay its onset?

It is never too late to start exercising: The links between exercise,dementia and Alzheimer’s Diseaseare undeniable. According to the Alzheimer’s Research & Prevention Foundation, regular physical exercise reduces your risk of developing Alzheimer’s disease by 50%. This is because it reduces stress and improves memory function.  Participating in low intensity exercise such as walking can refresh your mind and improve memory retrieval and neural efficiency.  It only has to be a minimum of 20 minutes brisk walking three times a week.

Nutrition is of key importance in fighting the disease, so adopting a healthy diet is a crucial factor in keeping the brain strong. Unfortunately, we live in a society that has serious obesity problems and studies have shown there is a link to Alzheimer’s Disease. Recent research developed by the European Congress concluded that such increases in obesity indicate that rates of dementia are likely to increase from 4,894 cases in every 100,000 people (65+) to 6,662.

However, it is not as straight forward as it sounds: Some fats are actually fundamental for cognitive and brain development and provide a vital energy reserve in the fight against the effects of dementia-related neuropathology in later life but there still seems to be confusion around totally removing fat from your diet.

Another concern in the fight for prevention is the misdiagnosis of dementia when a correct diagnosis is actually depression. The social isolation and loneliness of many older people leads to them being withdrawn and uncommunicative. Unfortunately it is sometimes assumed they are suffering from dementia. We are social creatures and depression can create a refusal to socialise with others which leads to further problems closely linked to dementia. Therefore, it is crucial to maintain such relationships and interaction, particularly as we get older. Joining clubs, groups or societies encourages you to get out, make new friends and share similar interests. This again further strengthens your cognitive functionality.

Sleeping well and reducing your stress levels also prevent the onset of dementia.  Quitting smoking and controlling high blood pressure and diabetes can help us reduce our risk of vascular dementia.  However, identifying the specific causes of dementia still has many grey areas, but we can be hopeful about the future. There is so much research, money and time invested in finding a breakthrough it can only be a matter of time.

Only recently, a simple study was conducted where participants were tested on their ability to smell a small amount of peanut butter. Researchers noticed a dramatic difference in smell detection between the left and right nostrils of those with early onset of Alzheimer’s Disease.

Smell is an important part of dementia research, as one of the first places in the brain to degenerate in people with Alzheimer’s disease is the front part of the temporal lobe that evolved from the smell system, and this portion of the brain is involved in forming new memories. At the moment the test is used to confirm diagnosis but it is hoped that with further research development, that these sorts of tests will one day be used to detect when people may get dementia and even find a cure. In the meantime, anything that helps with prevention is vital and the younger we take these precautions the better. Much of the prevention techniques are easily doable for all ages, it just requires commitment for your future well-being. 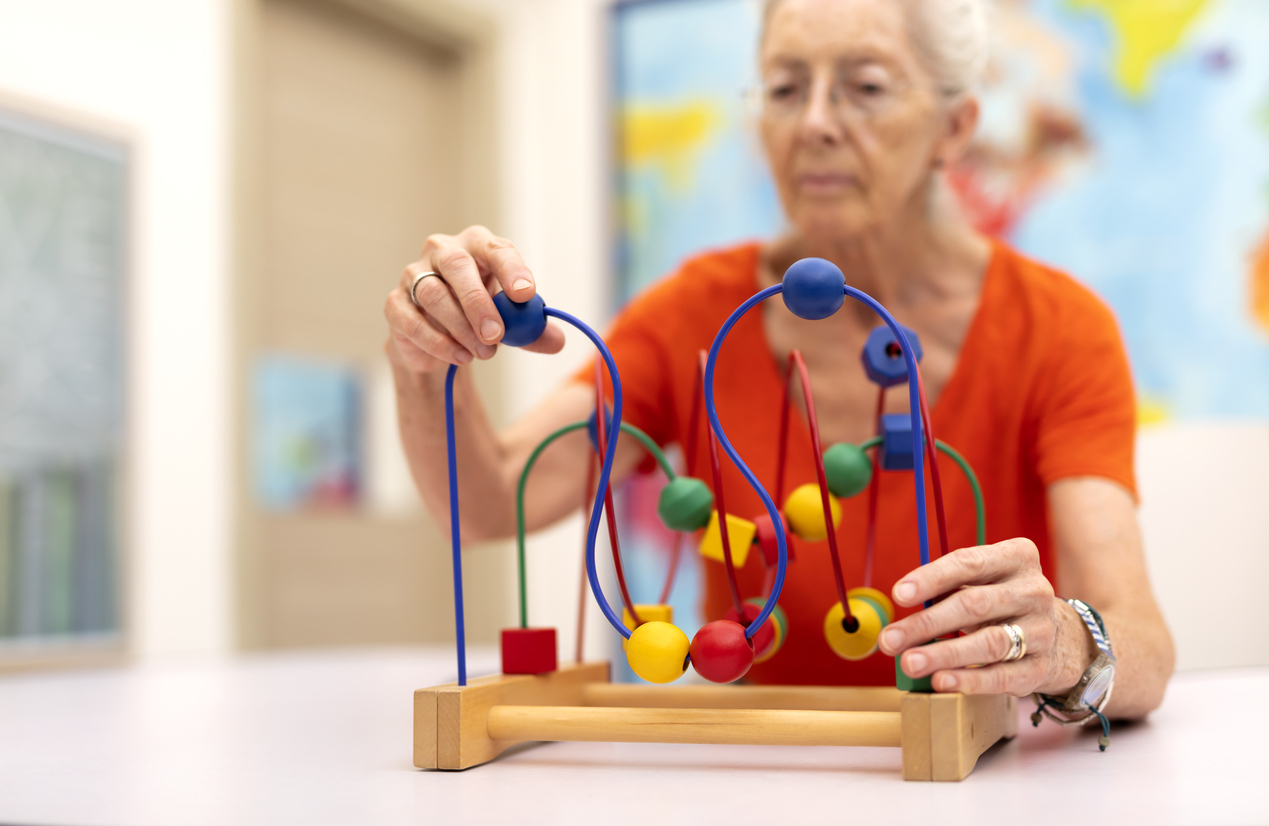 Remain actively social with all sorts of different people – join a club, group or society such as a language speaking club. Alternatively, set yourself a challenge that will engage your brain by learning something new that you can delight in and have fun… 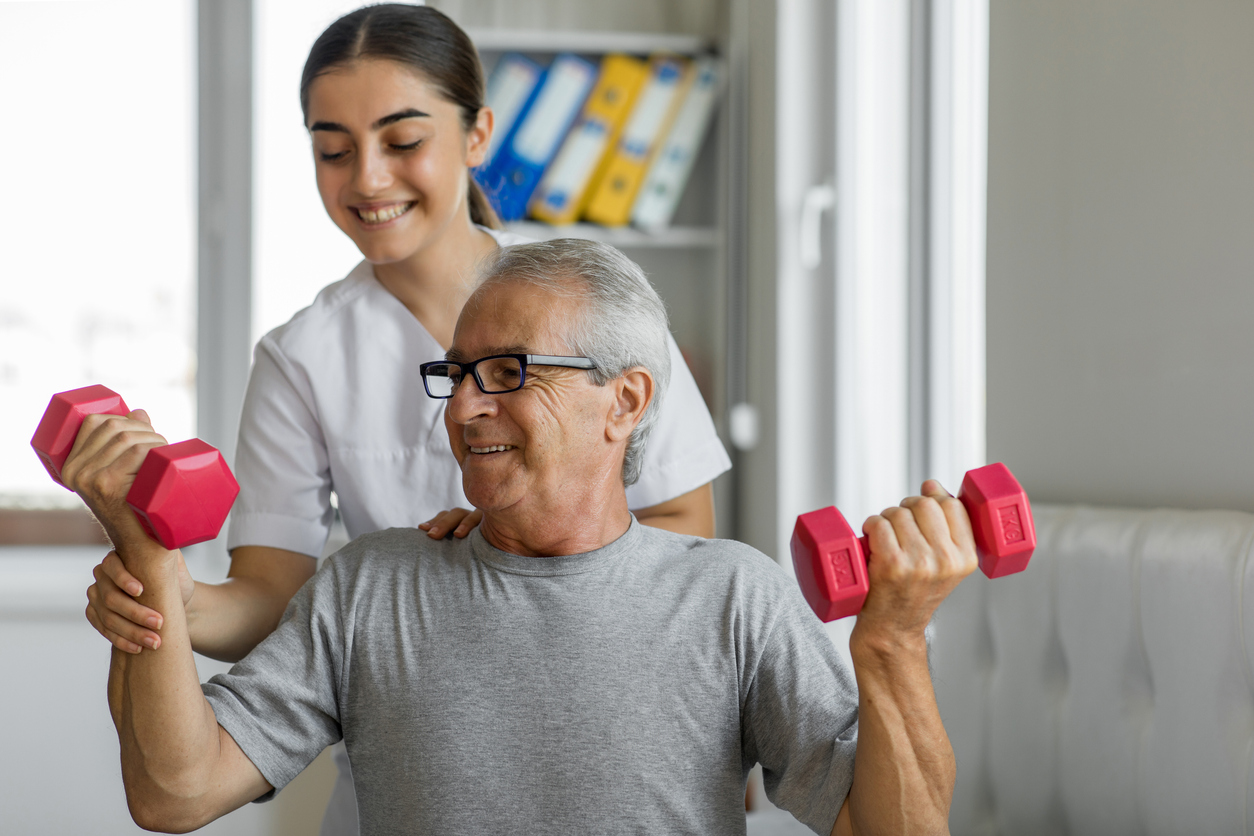 Join a gym, start a sport or even go for a daily walk. Do something you’ll enjoy and likely to gain friendship from whilst also ensuring its physically challenging. Exercise helps to reduce stress and it releases endorphins into your body, helping to lift your mood and clear your mind.

Eating healthily will have numerous benefits for the health of your body and brain. Choose foods that are rich in antioxidants and omega-3fats such as nuts, avocados and fish. Don’t be afraid to be adventurous with your food – have lots of healthy variety! 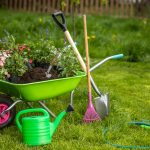 Next Story
Sunshine: friend or foe?