How a vitamin rich, healthy diet could help you limit the advance of age-related macular degeneration. 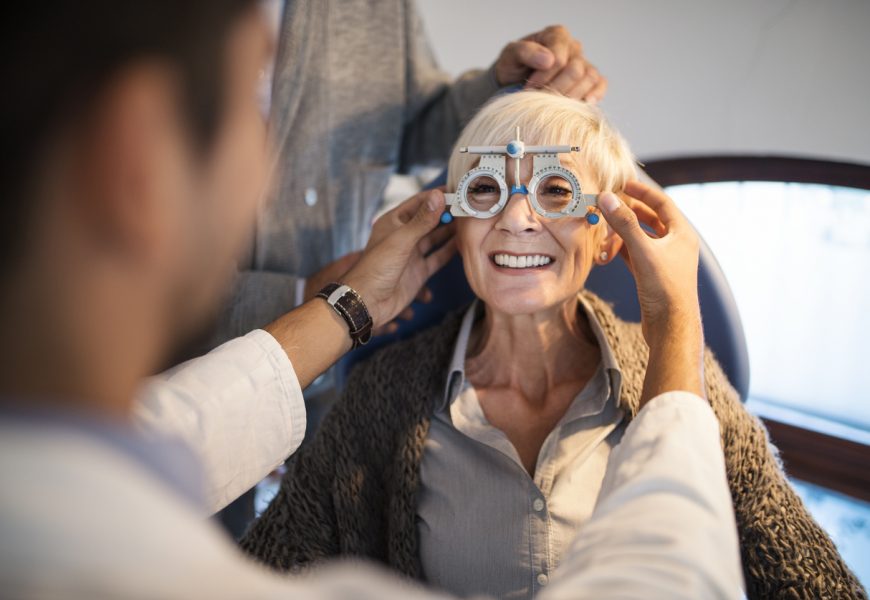 As well as good lifestyle habits, such as getting enough sleep and regular exercise, good nutrition can benefit the health of your eyes. We ask GP, Dr Sarah Brewer and Healthspan’s Head of Nutrition Rob Hobson for ways in which nutrition can help with some common eye health problems.

Sight is one of our most precious senses yet we often take our eye health for granted and find it hard to believe that anything could go wrong. As we get older, however, the risk of conditions such as cataracts, glaucoma and age-related macular degeneration increases. Although these are all part of the normal ageing process, there are things you can do to keep them at bay.

Associated with reduced levels of carotenoid pigments in the macula – the part of the retina responsible for fine vision – AMD is a painless, progressive disorder and one of the most common causes of visual loss in later life.

The yellow pigments present in the macula, known as lutein and zeaxanthin, help to filter out harmful blue light, helping to neutralise the damaging chemicals produced during light detection. When levels of these pigments are reduced, cell damage increases, which can lead to a widening circle of visual distortion. As the defect is in the centre of the visual field, AMD typically obliterates words when reading and blanks out someone’s face when you look straight at them.

Best diet to limit chances of developing AMD
Those with the highest dietary intakes of lutein – dark-green, yellow and orange fruit and vegetables – have at least a 60 per cent lower risk of developing AMD than those with low intakes. Until recently it was thought that any damage caused by poor dietary intake of lutein was irreparable. However, research published in Optometry – the Journal of the American Optometric Association – shows that taking lutein supplements (10mg daily – five times the average daily intake from diet alone) can improve vision in some cases of AMD.

This condition is an opacity in the normally crystal clear lens caused by changes in proteins that are similar to those which turn cooked egg white from clear to cloudy. This results in blurring, sensitivity to sun glare, changes in colour perception and seeing haloes around light. Most cataracts are part of the ageing process and are made worse by exposure to ultraviolet light.

Best diet to limit chances of developing cataracts
People with the highest dietary intakes of antioxidants found in brightly coloured fruit and vegetables are less likely to develop cataracts than those with low intakes. Vitamin B2, found in eggs and oily fish, helps to maintain eye levels of an important antioxidant, ‘glutathione’, which may inhibit cataracts forming.

Presbyopia is a form of long-sightedness that develops as part of the normal ageing process. Each eye lens thickens, making it increasingly difficult to focus on near objects. The first symptoms usually occur around the age of 45, when you may need to start wearing glasses for close activities such as reading or sewing.

There is little that can be done to prevent presbyopia due to the fact that the lens grows throughout life, while the eye stays a fixed size. Eye muscles are therefore less able to change the lens shape by constricting or relaxing.

Best diet to limit chances of developing Presbyopia
For general lens health, eat plenty of fruit and vegetables for their antioxidant content.

Glaucoma is a condition in which the fluid pressure in the eye reaches such a high level that it causes damage. Excessive pressure compresses the small blood vessels that nourish the optic nerve, which can lead to loss of vision or even blindness. It is the most common eye disorder in people over 60 and is responsible for 15 per cent of blindness in the UK.

Best diet to limit chances of developing Glaucoma
Berries are a rich source of antioxidants, especially vitamin C, which is involved in collagen production.

are relatively common, especially if you forget to blink when concentrating on your work or computer screen. However, due to reduced tear production, which becomes more common with age, some people can suffer from dry eyes all the time. The standard treatment involves drops known as artificial tears. These can be successful but may need to be used frequently to prevent burning, itching, grittiness and painful ulceration.

Quick fixes for your eyes

Test it Have regular eye tests to detect problems earlier rather than later. Always report any changes in your vision, headache and any pain in or around your eyes.

Take a break If you use a computer, take frequent breaks to reduce the chance of eyestrain and tiredness. It’s also a good idea to look away from the screen during ‘thinking time’ and focus on objects at varying distances away.

Shield them Wear protective sports goggles to shield your eyes when playing racquet games such as squash – prescription versions are available.

Veg up Aim for at least five portions of fruit and vegetables a day. Good options include lutein-rich kale, spinach, broccoli and orange-yellow sweetcorn, peppers, apricots and mangoes.

Get shady Wear sunglasses or tinted lenses that carry the UV400 mark to protect your eyes from the sun.

If you are concerned about eye health in later life or recognise some of the symptoms referred to in this feature make an appointment with your local optician or read more at NHS Choices or RNIB. 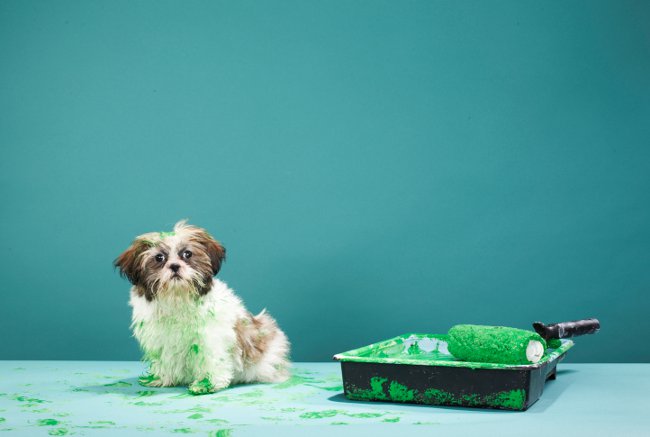