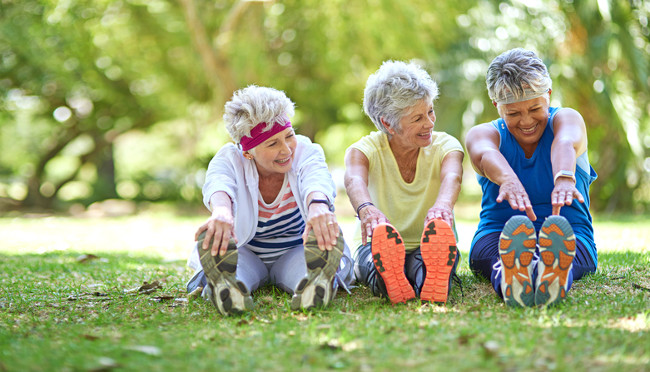 New research suggests that doing moderate exercise several times a week is the best way to keep a sharp mind if you’re over 50.

Thinking and memory skills were most improved when people exercised the heart and muscles on a regular basis, a review of 39 studies found. This remained true in those who already showed signs of cognitive decline. Taking up exercise at any age was worthwhile for the mind and body, the Australian researchers said. Exercises such as T’ai Chi were recommended for people over the age of 50 who couldn’t manage other more challenging forms of exercise, the study in the British Journal of Sports Medicine said.

Physical activity has long been known to reduce the risk of a number of diseases, including type-2 diabetes and some cancers, and it is also thought to help to ward off the brain’s natural decline as we enter middle age. The theory is that through exercise, the brain receives a greater supply of blood, oxygen and nutrients that boost your brains health as well as a growth hormone that helps the formation of new neurons and connections.

How much exercise should you do?

In an analysis of previous studies, researchers from the University of Canberra looked at the effects of at least four weeks of structured physical exercise on the brain function of adults. In a range of tests on the brain, they found evidence of aerobic exercise improving cognitive abilities, such as thinking, reading, learning and reasoning, while muscle training – for example, using weights – had a significant effect on memory and the brain’s ability to plan and organise, the so-called executive functions.

Joe Northey, study author and researcher from the Research Institute for Sport and Exercise at Canberra, said the findings were convincing enough to enable both types of exercise to be prescribed to improve brain health in the over-50s.”Even if you are doing moderate exercise only once or twice a week there are still improvements in cognitive function, but the improvements were better the more exercise was done,” he explained.

NHS guidelines recommend that adults do at least 150 minutes of moderate aerobic activity every week and exercise the major muscles on two or more days a week.

Inspired to try some exercise?

Dr Justin Varney, lead for adult health and wellbeing at Public Health England, said any physical activity was good for brain and body. “Whilst every 10 minutes of exercise provides some benefit, doing 150 minutes a week cuts the chances of depression and dementia by a third, and boosts mental health at any age. Doing both aerobic and strengthening exercises leads to a greater variety of health benefits.”

For more information and advice from Dr Norton, visit Vavistalife 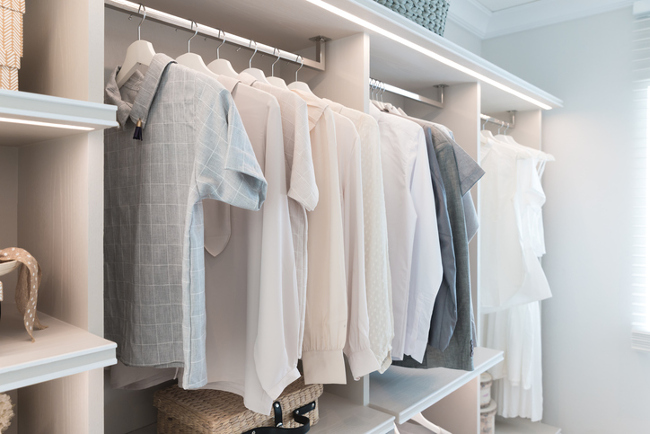 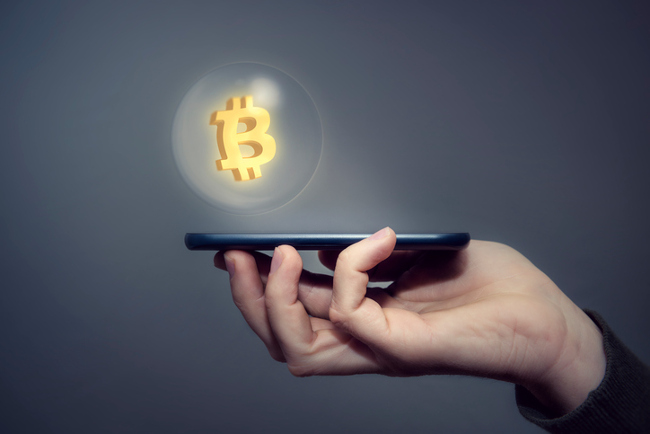 Next Story
Bitcoin bubble burst? Read between the lines