Health news – A nation of pill-poppers?

The rise of the antidepressant and simple heart health. 50connect looks behind the headlines looking at the news stories that impact YOU. 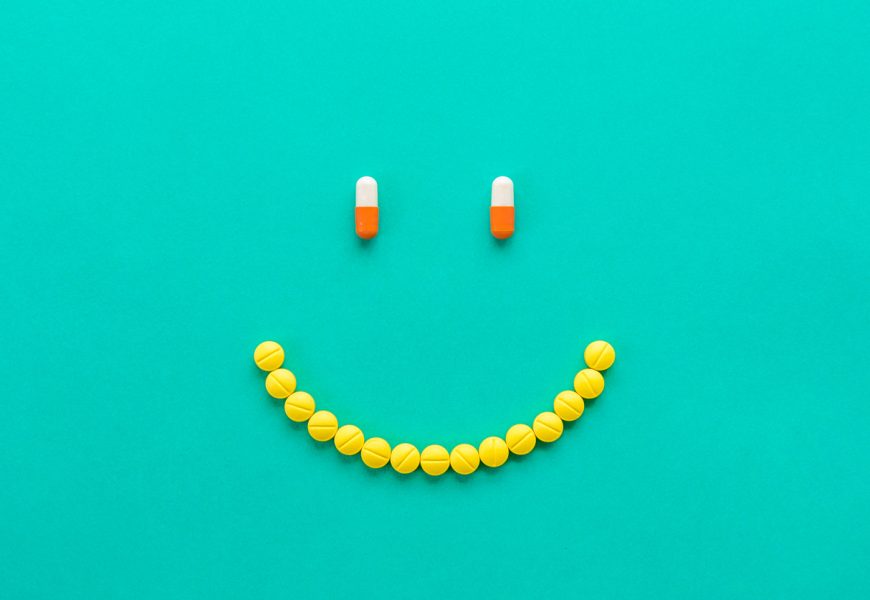 So are we being overprescribed in Britain? Some doctors do have concerns, particularly because the rates of depression have not risen to the same extent – indicating that some doctors may be prescribing the drugs unnecessarily for people with only mild depression. Dr Mark van Ommeren, of the World Health Organisation’s department of mental health and substance abuse, said: ‘The explosion of antidepressants you see reflects that fact that lots of people with moderate to severe depression are getting treatments – that’s a good thing. But the negative is that a lot of people are getting anti-depressants who shouldn’t be getting them.”

GP & medical nutritionist Dr Sarah Brewer feels that there may be other factors involved too. “Some assume this is due to over-prescribing by doctors, but I think our dietary habits and northerly clime is at least partly to blame. Lack of sunshine during much of the year means our vitamin D levels are low, and this has recently been linked with an increased risk of ‘winter blues’. And on average, we only eat a third of a portion of oily fish per week, meaning many people have low intakes of long-chain omega-3 fatty acids (DHA and EPA) which play an important structural and functional role within the brain. Epidemiologists have found a direct relationship between the amount of fish eaten within a population and the level of depressive illness experienced – one reason to take fish oil supplements if you don’t eat oily fish regularly!”

So what can you do if you are suffering from mild depression? Checking with your GP is obviously vital, but if anti-depressants aren’t needed, there are some self-help measures you can investigate if your mood is low:

Is the secret to a healthy heart in your kitchen?

Spanish researchers have found that a simple tomato sauce known as sofrito may explain the reason why those from the Mediterranean suffer fewer heart problems than we do.  Due to a mix of antioxidants, called polyphenols, the sauce is believed to protect the heart from ‘oxidative stress’. The sauce contains Mediterranean dietary staples including tomato, garlic, onion and extra virgin olive oil.

“It’s widely accepted from previous research that the Mediterranean diet helps to lower cholesterol which is cardio-protective,” explains Robert Hobson, Head of Nutrition for Healthspan. “We also know that ingredients such as olive oil and tomatoes offer a number of antioxidant properties that are beneficial to our health, such as the protective effect of lycopene on prostate cancer, which is available as a supplement. As such, it’s recommended we include plenty of fruits and vegetables, and liquid oils in our diet in line with the Mediterranean way of eating.”

But what makes this research different to other studies which have shown the heart health benefits of the tomato? “What’s interesting about this particular piece of research is that it highlights the benefits of combining these ingredients to maximise their protective effect,” Robert observes. “In this case offering over 40 polyphenol antioxidants, which may help to further protect the heart by reducing oxidative stress. Combining foods to increase their health potential is more realistic to the way we eat and promotes the case for cooking meals from scratch (it also makes more sense than thinking about foods individually); and how great that such an inexpensive and simple dish like Sofrito can offer such positive health benefits.”

Arrange fresh, halved tomatoes on a tray, drizzle with olive oil, oregano and crushed garlic and bake for 30 minutes, then whizz in a blender to make your own antioxidant-filled fresh sauce. 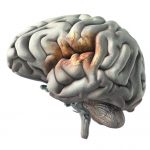 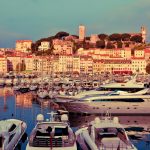