How to age successfully 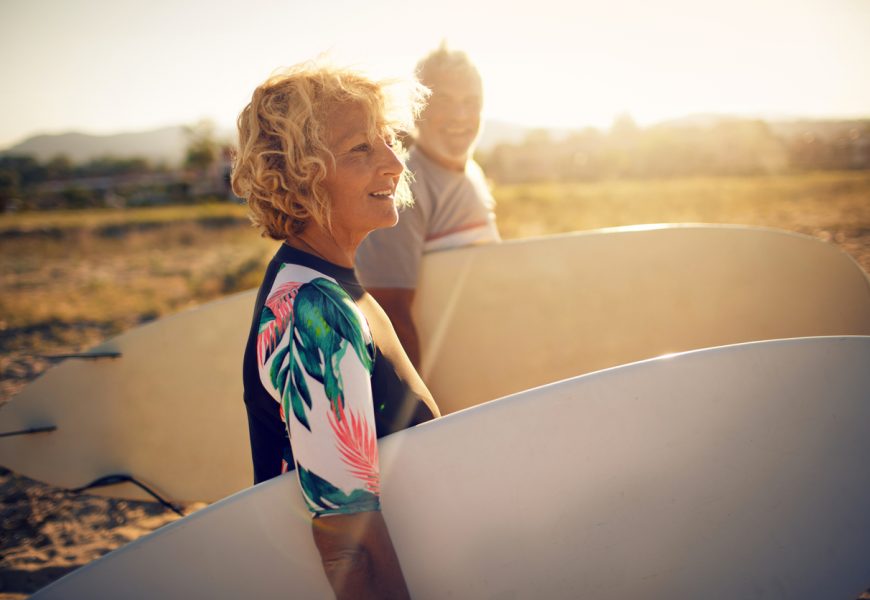 People often think we don’t need to consider ageing well until we’re older. This is completely wrong.  Research has now shown that mental illness such as dementia and Alzeimer’s Disease can begin in our early 20s, but the symptoms don’t present themselves until much later, by which time it is not so easy to do something about it.

Successful ageing needs to be considered by everyone. If we are to be blessed with a long life, I’m sure we all agree that we want to do it with good physical and mental health and money in our pocket.   This article is not about finances, but it is about keeping well in our later years so that we may add to the coffers if we so choose.

Exercise, Nutrition and hydration are vitally important, but we all know this, right? We all know the incredible value of going for a brisk walk and eating our oily fish with tons of vegetables and complex carbohydrates, all washed down with litres of cool, crystal clear water.

We also know how important it is to belong to a community and to contribute in some way so that we feel valued and valid. The problem is, there are tens of thousands of people isolated and lonely. This means that we know the theory, but we’re not doing it.

If however, you are among those who have a good social life, never underestimate the value of the groups you belong to. Those who do not join in are in danger of accelerating a decline into diabetes, dementia, heart disease and even some cancers. Isolation is highly stressful which elevates cortisol levels. This results in high blood pressure, memory impairment and sometimes depression. Appetite, sleep, mood, motivation and thinking are all negatively affected because neurotransmitters such as serotonin and dopamine are suppressed. Even activations in certain brain regions are adversely influenced leading us to assess social situations incorrectly, thus cutting people off further from society. Eventually, low self worth convinces people that they are undeserving of companionship and the downward spiral continues.

The good news is we can reverse all this negativity when we get out there and join in. If we want to age successfully this is key to mental and physical health. This includes younger people too. If however, you know someone who remains locked in their four walls unable to muster the energy to pick up the phone to make a social arrangement, then just gently nudge them to come along to an event they might enjoy.

Successful ageing takes effort. We have to proactively engage mentally, physically and socially to do it well. 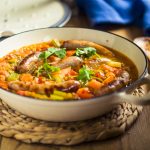 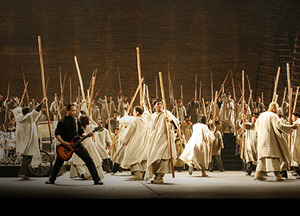