How to effectively ward off winter flu

Flu season has a tendency to follow you into the New Year but how exactly can you avoid the lurgy and treat it quickly if you do get struck down? 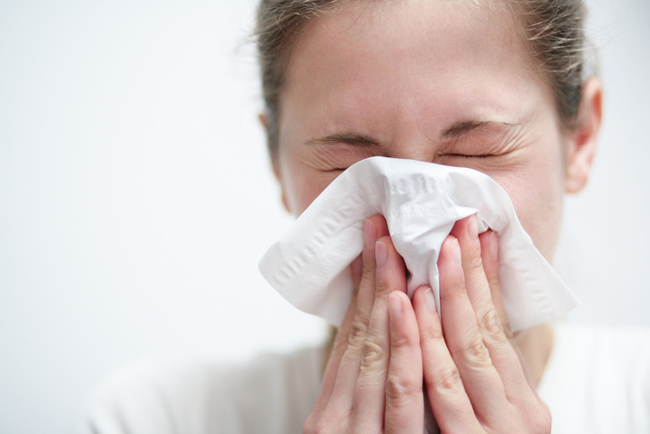 Coughs and colds were the most common reason for sickness absence in 2016, with a staggering 34 million working days lost.

Cold viruses are, as we know, highly infectious and spread from person to person through coughing, sneezing and contact with surfaces such as door handles, remote controls, tissues and other daily objects, surviving for at least 24 hours.

A well-functioning immune system is vital to help keep infections like colds and flu at bay.

New research from the Health and Food Supplements Information Service (HSIS) reveals 47% of survey respondents take a multivitamin or multi-mineral supplement. Bolstering immunity is the main reason they take a supplement.

New research from Ultra Chloraseptic finds most survey respondents felt duty-bound to carry on with their lives, despite suffering from a sore throat. Seven out of 10 (72%) said they go to work as normal when they have a cold or sore throat.

‘Vitamin D is vital for immunity, as well as for healthy bones’, says GP and Medical Nutritionist Dr Sarah Brewer adding ‘deficiency is one reason why some people experience frequent coughs, colds, respiratory infections and even asthma attacks at this time of year.

Scientists at the University of Copenhagen have shown how vitamin D plays a vital role in activating our immune defences and without enough of it, killer cells in the body – T cells – are less able to fight off infections. The research showed that the T cells are reliant on there being enough vitamin D in your blood in order to swing into protective action. Without enough these cells can remain dormant. For an easy way to get vitamin D try Healthspan Super D vitamin gummy, which is especially great for those you have trouble swallowing pills. 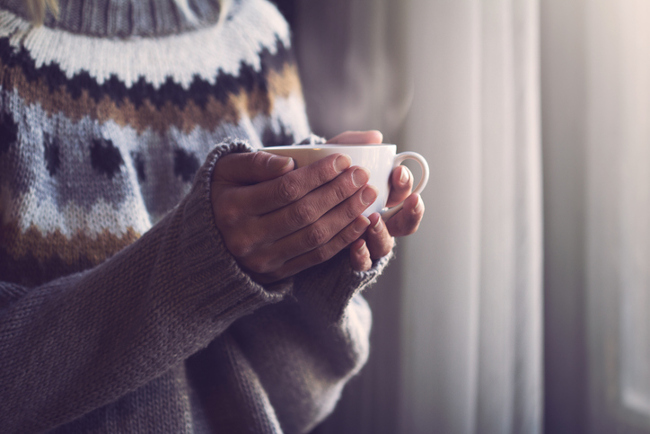 A sore throat occurs when the tissues of the pharynx become inflamed. Most commonly, this arises because of infection by viruses and bacteria due to a common cold or flu. Drinks such as hot water with lemon and honey, or even a blackcurrant cordial made with hot water can help offer relief. A.Vogel Echinaforce sore throat spray combined with Sage tincture delivers Echinacea and sage extracts to the painful and irritated parts at the back of the throat. Alternatively try Ultra Chloraseptic throat spray, that contains benzocaine, a powerful and fast-acting local anaesthetic which provides almost instant relief.

The herb Echinacea has been used for centuries for its immune-boosting effects. A review of studies from the University of Connecticut School of Pharmacy in 2014 concluded Echinacea could reduce the chances of catching a cold by approximately 58 percent and reduced the length of it by 1.4 days. Try A.Vogel Echinaforce hot drink and Echinaforce drops. Dr Sarah Brewer recommends Pelargonium for colds and her website also offers a range of other products worth exploring both conventional and homoeopathic. She says: ‘I’ve found it improves cold symptoms rapidly – certainly within 24 hours – when taken as soon as possible after infection strikes. Keep taking it for three days after your symptoms have resolved to stop them coming back.’

With a different mindset

Psychologist Dr Megan Arroll says, ‘Research studies have shown that those of us who care for others and tend not to put ourselves first are more susceptible to viral infections such as coughs and colds. These winter bugs also last longer in people with numerous caring responsibilities so it's very important that we all prioritise ourselves even when we have others to look after to maintain good immune function."

Nutritional therapist, Alison Cullen recommends hearty soups or stews, full of vegetables and pulses or beans to give you the protein and nutrients you need to fight off a cold or flu.

She also recommends adding garlic to stimulate the immune system. Also, eat plenty of immune-boosting zinc-rich foods. Studies have shown that zinc, taken within 24 hours of the onset of symptoms, can shorten the duration of colds. Good foods sources of zinc include seeds, beans, nuts, kale, chard and whole grains. 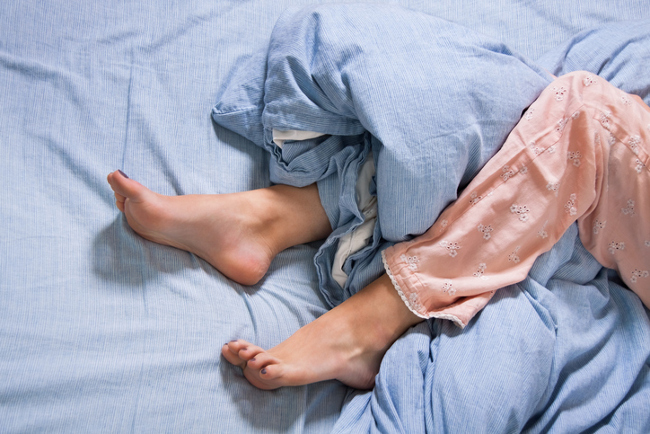 Research has shown how the effect of sleep deprivation on the immune system actually mirrors the effects of physical stress. And a recent study involving 11 pairs of identical twins with different sleep patterns showed the one who slept less had a more depressed immune system. When we sleep protective cytokines (proteins which help with cell communication during the body’s immune response) increase and inflammatory cells (implicated in all kinds of illness) decrease – so you can see how not having enough can potentially result in compromised immunity. Have trouble sleeping? Soak in a muscle-relaxing bath adding either Epsom salts or magnesium flakes or try Kneipp Mineral cold season bath crystals with eucalyptus oil.

As well as the obvious coughs and sneezes that spread disease, shaking hands is one of the commonest ways of getting a cold. Avoid touching surfaces in communal areas as reasonably as possible. Resist touching your eyes, mouth or nose and wash hands thoroughly and regularly to reduce the risk of infection. Don’t keep handkerchiefs and part-used tissues festering in your pocket or up your sleeve. Limit the spread of the cold virus by sneezing or coughing into a tissue, and then throw it away. Wipe down door handles regularly as micro-organisms can survive for hours. ‘Dispose of your toothbrush or buy a new head for an electric toothbrush,’ advises Dr Uchenna Okoye from London Smiling as bacteria harbours on toothbrushes in the bathroom so keep brushes separate from each other if possible. 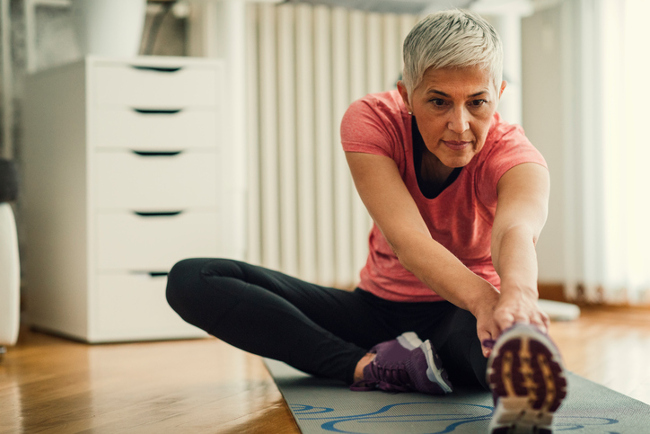 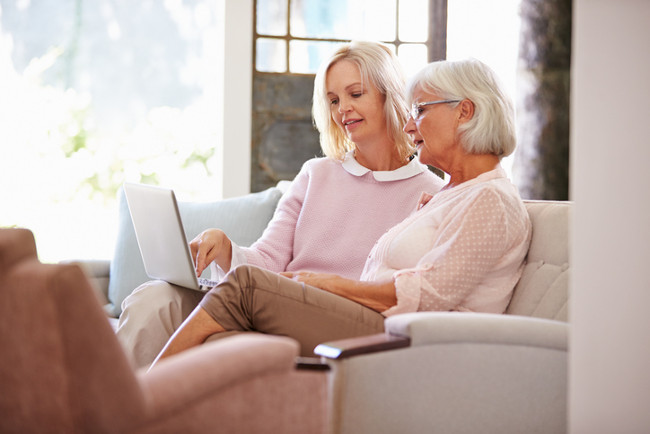 Next Story
Five vital money questions you should ask your parents