Know the signs of bowel cancer

HomeHealthKnow the signs of bowel cancer

Bowel Cancer Awareness month may be drawing to a close but your own awareness should now span the whole year. 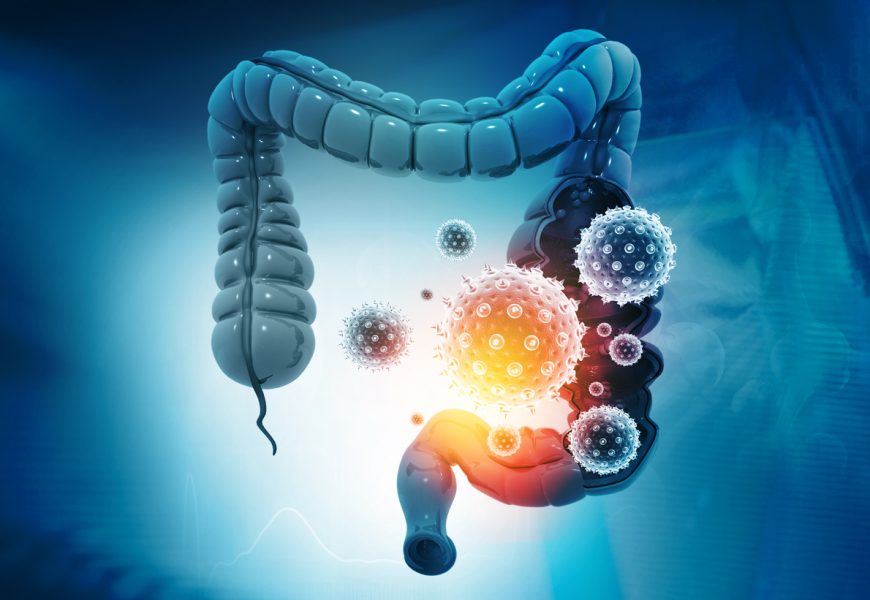 There is evidence that taking the following steps to improve your diet can help to reduce your risk of getting bowel cancer:

According to Bupa research, 60%[1] of Brits say they are still not getting their five-a-day. Men fare worse than women with just 37% getting their recommended intake, compared with 44% of women. And only 45% of those who consider themselves healthy say they get the recommended number of fruit and veg portions.

Dr Katrina Herren, medical director, Bupa Health and Wellbeing says: “It is worrying to think that over half of the population are not eating enough portions of fruit and vegetables each day. What we put in our body can have a direct impact on our health; a healthy diet, which includes lots of fruit and vegetables, cannot only help with preventing bowel cancer but can also help you to maintain a healthy weight and reduce your risk of illnesses such as diabetes, heart disease, stroke, osteoporosis and other types of cancer.”

Further lifestyle advice is recommended to help to reduce your risk of getting bowel cancer:

These symptoms aren’t always caused by bowel cancer. For example, problems such as piles may cause blood to appear in your faeces. However, if you have any of these symptoms, see your GP.

“If it’s not serious it will put your mind at rest. If it is cancer, the earlier it is diagnosed, the better the outlook.”

The screening kit contains a faecal occult blood (FOB) test that can detect small amounts of blood in your faeces. The FOB test doesn’t diagnose bowel cancer, but the results show if you need to have your bowel examined.

A Bupa Colon Health check includes an advanced Computed Tomography (CT) scan of your bowel, known as a virtual colonoscopy, designed to check for polyps and other signs of bowel cancer.

The CT scanner produces two and three-dimensional images of the whole of the colon and rectum, enabling the radiologist to see the inside of the bowel, and spot any abnormality. The most common abnormality to see is bowel polyps; larger polyps have a high chance of becoming cancerous.

To find out how to book a Bupa Colon Health Check. 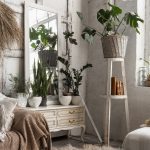 Next Story
Train houseplants to thrive