No bones about it: keeping men healthy

If you think brittle bones is a ‘woman’s problem’ you’d be wrong. One in five men over the age of 50 will break a bone as a result of osteoporosis. 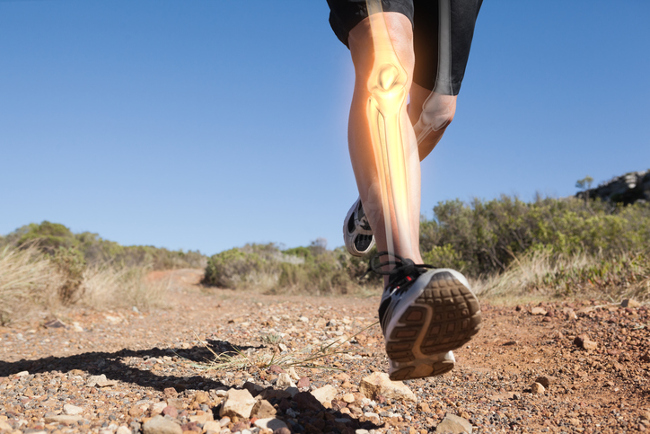 ‘There is a perception that osteoporosis is a woman’s disease’, says Sarah Leyland, Osteoporosis Nurse Consultant at the National Osteoporosis Society ‘but there are many risk factors that affect both men and women’. The condition causes bones to become weaker, thinner, more porous and prone to breaking. It is more common in women (one in two over the age of 50 will experience a bone fracture as a result of it, generally triggered by declining oestrogen levels during menopause) but we all lose bone density as we age and if we keep thinking of it as a ‘women’s issue’ this could lead to it not being picked up in men.

The International Osteoporosis Foundation says the risk of men breaking a bone from osteoporosis is higher than the risk of them getting prostate cancer. And whilst having osteoporosis doesn’t mean your bones will definitely fracture, it does make it more likely. Since 2003 the amount of men being admitted to hospital with hip fractures has risen sharply from 21.9 per cent to 28.6 per cent and ‘the statistic certainly highlights the need to do more to raise awareness,’ says Sarah. On top of this, research from the University of Southampton published last year found the risk of those dying within a year after experiencing a fracture rose with age and was higher for men than women. ‘In England, the gender difference may be partly due to the perception of osteoporosis as a women’s disease and referral for a bone health assessment may be less common’, says Sarah. 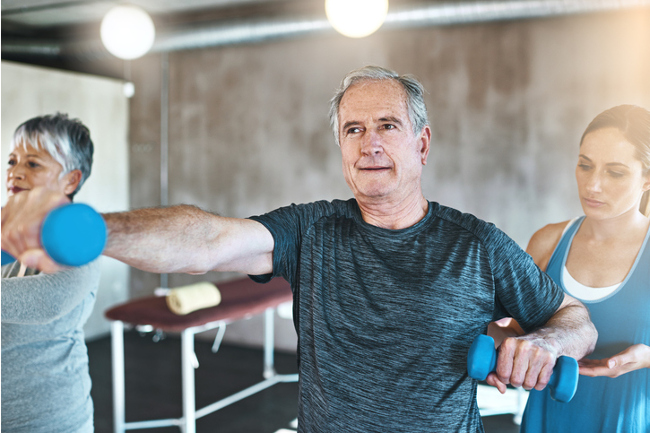 The earlier you are aware of how you can prevent it, the less likely you are to develop it. ‘If young men “bank” plenty of bone when they are younger they will be in a better position to withstand the loss of bone strength that occurs as they age,’ says Sarah Leyland. So it might help to remind your brothers, sons, partners and dads, that smoking, heavy drinking, not exercising and subsisting on a diet of processed food is putting them more at risk. Healthspan Head of Nutrition Rob Hobson adds, ‘Some factors are unavoidable or difficult to control such as your family history, age, disease and use of certain medications. But the following tips can help to promote healthy bones’. He recommends:

Osteoporosis is often dubbed a ‘silent killer’ because bone loss does not really present any symptoms. The first sign is often when a person breaks a bone after a fall. As Sarah Leyland says, ‘In nearly half of all men with osteoporosis the causes of the condition are unknown and more research is needed to discover why excessive bone loss occurs. Men with a close family history of osteoporosis generally have lower than expected bone mineral density and an increased risk. Other major risk factors include low levels of testosterone [symptoms include decreased libido, tiredness, hair loss and loss of muscle mass] and taking a glucocorticoid (steroid) for conditions like asthma. Alcohol abuse also accounts for a significant number of cases. Medical conditions which affect the absorption of nutrients from food like coeliac disease or Crohn’s can also result in osteoporosis. If men have any of these conditions they should discuss their risk of osteoporosis with their doctor.’ 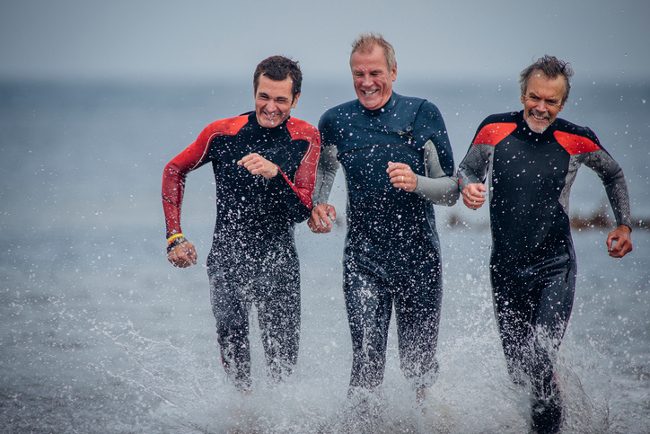 ‘Men who are found to have a high risk of fracture or who have already broken a bone are normally to a specialist for assessment. Diagnosis can be more complex in men and some treatments are only licensed to be used for post-menopausal women or men on corticosteroid therapy’, says Sarah. In some cases, making lifestyle changes may be the first line of treatment including dietary supplementation and exercising (which has been shown to improve bone mass density in older men and reduce their risk of falling). This might not be appropriate for everyone, though, and if medication is needed this is likely to be in the form of bisphosphonate drugs like alendronate, risedronate and zoledronic acid which work by slowing down bone loss. For others, with low testosterone levels, testosterone replacement therapy may be recommended. 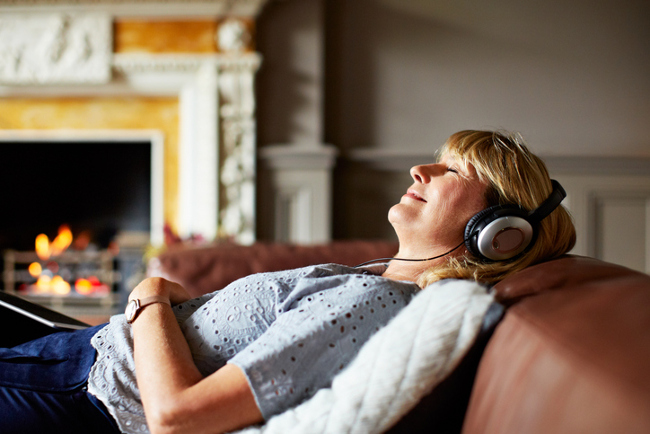 Previous Story
Why we should all make time for ourselves
→ 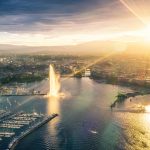 Next Story
Walking in the footsteps of the Reformation