Can looking at pictures of food actually affect your appetite?

HomeNutritionCan looking at pictures of food actually affect your appetite?

Join in the fun with Wink Bingo’s new breakfast theme – share your photos and be in with a chance to win prizes. 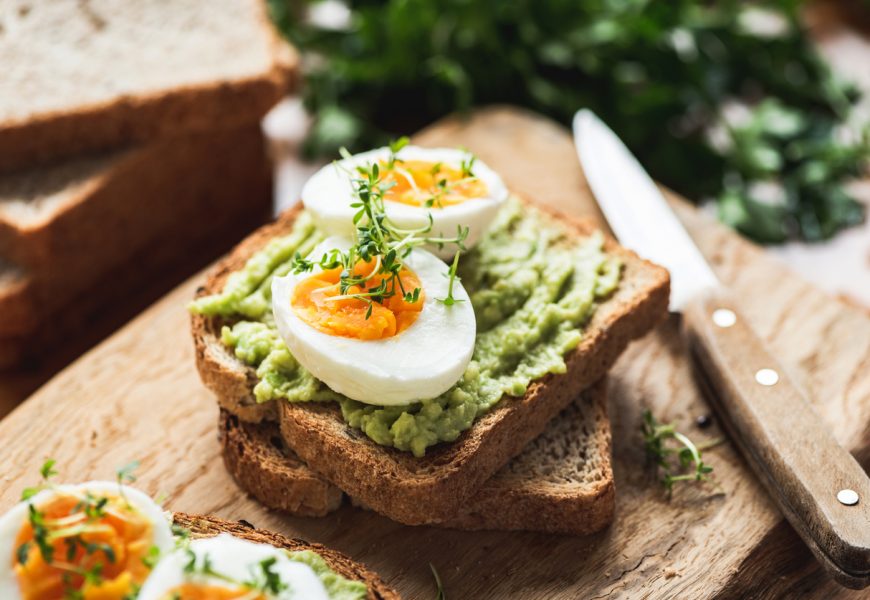 Every time you check your Facebook, it is almost certain that you will see pictures of food that your friends have uploaded. Whether it is the pie they just baked or a fancy dish they ordered in a restaurant, everyone loves to share a snap of their plates these days, but what effect does it have on our appetite? Inspired by the ‘Breakfast Club’, we’ve decided to look into it.

You would think that seeing photo after photo of tasty-looking food would make us more hungry, but in actual fact, researchers have found that the opposite is true.

A study at Brigham Young University in the USA concluded that seeing photographs of food on social networks such as Instagram, Facebook and Twitter can, in fact, decrease our appetite.

The theory is that seeing so many food pictures takes away our anticipation and desire to eat food ourselves. For example, after staring at 100 different pictures of cup-cakes, your senses have been so overloaded that you no longer wish to taste it for yourself.

“It’s sensory boredom, you have moved on,” Brigham Young University professor and co-author Ryan Elder of the study says, “you don’t want that experience anymore.”

Professor Elder and his co-author Jeff Larson go on to explain that we all lose our levels of enjoyment after experiencing something a number of times, whether that is playing a new CD repeatedly or eating a cream cake every day for a week. By seeing picture after picture of food, our enjoyment of eating decreases and with it so does our appetite.

The study asked 232 people to take a look at pictures of food and rate each one. The researchers gave half of the group 60 pictures of salty foods to look at and the other half were provided with 60 photos of sweet foods to rate.

Afterwards, all the participants were offered salty peanuts to eat and told to rate how enjoyable eating the nuts was. Interestingly, it turned out that the people who had been staring at salty food photos enjoyed eating the nuts less, which contributed to the conclusion that seeing many pictures of a type of food reduces our appetite for it.

If you love taking photos of your food, don’t let the study put you off though. The authors say that satiation, which is a decrease in enjoyment of an activity such as eating, does not happen too immediately.

“You do have to look at a decent number of pictures to get these effects,” Elder reveals. “It’s not like if you look at something two or three times you’ll get that satiated effect.”

If you like taking and sharing photos of food, then you will love Wink Bingo’s new Breakfast Club theme, which encourages you to upload pictures of what you had for breakfast this morning. As well as being a fun way of sharing your food, you might also win a prize if your picture gets the most likes. 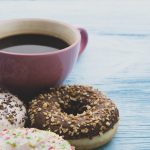 Previous Story
Are we in denial about our health?
→

Next Story
New opportunity – changing career for over 50s