Getting to grips with gout

HomeNutritionGetting to grips with gout

As anyone who has suffered an attack knows only too well, gout can cause extreme joint discomfort. 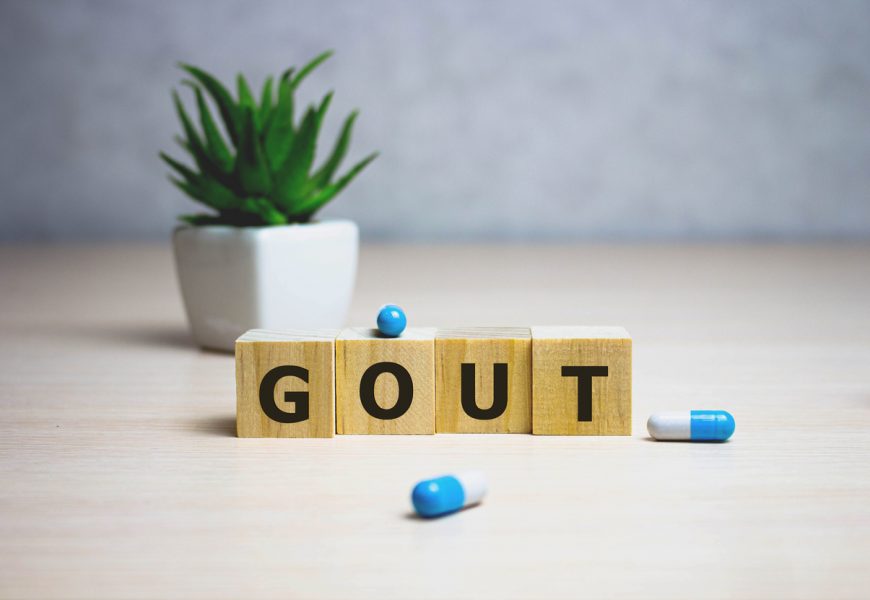 Dr Sarah Brewer looks at ways of getting to grip with gout, explaining which joints are at risk and how you can regulate an indulgent lifestyles to lessen the risk of an attack.

Gout is an uncomfortable, inflammatory condition that occurs when needle-like crystals of uric acid form within certain joints or soft tissues. This triggers severely painful arthritis accompanied with redness and swelling, which comes on rapidly and reaches maximum intensity within 24 hours. Mild fever may also occur.

People do find that symptoms tend to settle within a few days, but recurrent attacks can reappear several months or even years later.

Which joints are at risk?

Gout typically affects a single joint – the base of the big toe is the most likely to be affected in 70 per cent when people experience their first attack.

It can affect other small joints, such as those in the feet and hands – especially the thumb – as well as larger joints such as a knee, ankle or wrist.

How common is gout?

Gout has become more common in the last 20 years and now affects one in 14 men and one in 35 women. It is less common in women until the time of the menopause, when the likelihood of an attack becomes similar in both sexes. That’s due to the natural decline in the protective effect of the female hormone, oestrogen, which helps the body remove uric acid crystals.

What are the causes?

Many people with high levels of uric acid do not develop gout, which suggests that our genes play a role in the way uric acid is handled in the body.

Uric acid is formed in the body from substances known as ‘purines’, which are found in the genetic material (DNA) of every cell. If you inherit a reduced ability to process uric acid, blood levels can rise to such a high level that crystals are formed.

Where are purines found?

Most purines come from within the body from the recycling of your own, worn-out cells. Purines can also come from food – in particular, animal products. Although dietary purines only account for around one fifth of uric acid production in the body, 40 per cent of people with gout won’t have another attack within the following year if they make diet and lifestyle changes.

Are there foods to avoid?

You should reduce your intake of uric acid-forming foods, such as liver, kidney and other organ meats (offal), shellfish, game, meats (especially beef, pork or lamb) and yeast extracts. The flesh of oily fish is also best avoided (especially herring and sardines), although fish oil supplements are fine as they contain no DNA and have a useful anti-inflammatory action.

It is also a good idea to cut back on alcohol, as too much increases uric acid production and reduces your body’s ability to get rid of it – especially beer, which is itself rich in purines.

How can your GP help?

Non-steroidal anti-inflammatory drugs (NSAIDs), ice packs, rest and elevation of the affected area are the mainstay of treatment. Your GP may suggest corticosteroid injections if only one joint is affected. Paracetamol can be taken for pain relief, but aspirin should be avoided as it raises uric acid levels.

What can you do yourself?

Eat a high-fibre, mainly vegetarian diet, with plenty of berries says Robert Hobson, Head of Healthspan Nutrition.  Berries, fruit and vegetables, with limited amounts of animal protein, especially seafood and try an apple a day. Apples contain malic acid, which helps to keep uric acid in solution so it is easily flushed from the body. Moderation is the key, however, as dietary changes usually only lower uric acid levels by up to 20 per cent. You can still have an occasional steak, but make sure it is a small one! See above for wise food choices.

Low-fat dairy products (skimmed milk, low-fat yoghurt) appear to protect against gout, as milk proteins increase your body’s ability to remove uric acid. This is supported by a study in which uric acid levels significantly increased in a group of people following a dairy-free diet for four weeks.

Some vegetables, such as asparagus, cauliflower, mushrooms, lentils and spinach are relatively high in purines, but a study involving over 47,000 men suggests that moderate intakes of vegetable-based purines may not increase the risk of gout due to the beneficial antioxidants and fibre they also provide.

Try to drink at least two litres of water a day to help keep uric acid in a dissolved state. Avoid drinks sweetened with fructose, which may increase the risk of gout.

Visit  for further information: http://www.ukgoutsociety.org or

NB Avoid supplements containing more than the recommended daily amount of vitamin B3 (niacin) or vitamin A, as high doses can increase uric acid levels. 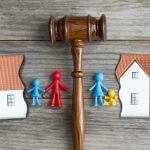 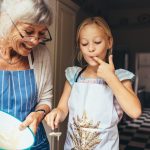