10 tips to tackling malnutrition with food for older people 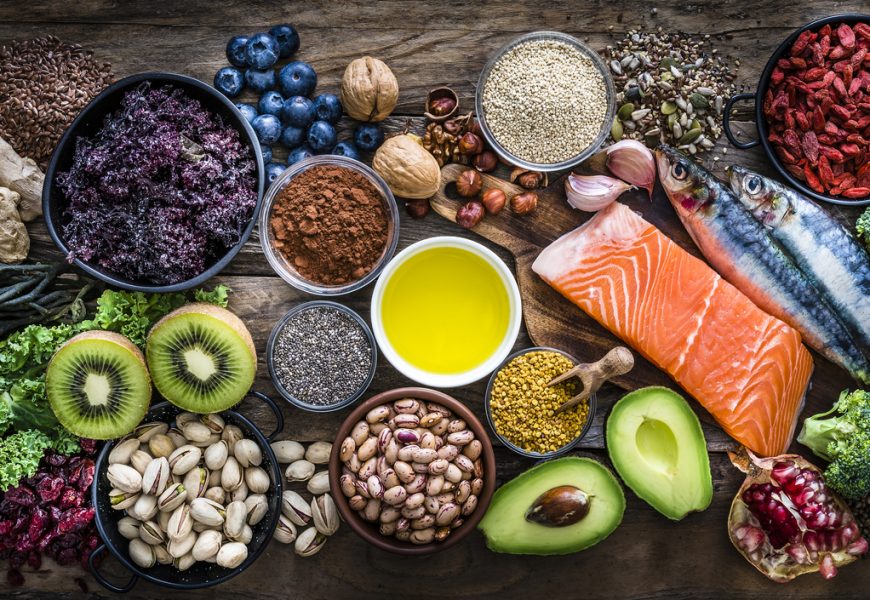 The Malnutrition Task Force is a new government-backed initiative that is being launched to address the problem of malnutrition amongst the elderly population – a problem that is seemingly more widespread than first thought. According to charity Age UK, nearly a million over-65s in England suffer from untreated malnutrition and the problems are far-reaching.

“Eating a drinking properly is critical to being healthy and remaining independent,” says Dianne Jeffrey, chairman of Age UK, who also chairs the Malnutrition Task Force expert group behind the new project. Being malnourished can mean medication is less effect if it should be taken on a full stomach – and this makes it harder to recover from illness. Those who are malnourished also tend to see their GP twice as often, have three times the number of hospital admission and stay in hospital more than three days longer, according to experts behind the project.

Health minister Dan Poulter has also added: “Many people think of malnutrition as a problem that only affects the third world, but the reality is that over three million people in the UK have the potential to become malnourished – many of who are frail and elderly.”

But why does malnutrition become more of a problem as we age? Robert Hobson, Head of Nutrition for Healthspan explains. “Causes of malnutrition can include depression, lack of interest in food (poor cooking skills or food education), finances, poor digestion, difficulty chewing and/or poor access to food.” So, it’s great news that action is being taken and the benefits that can be experienced by people who eat well in older age are extensive. “If we continue to eat well in our old age we can expect increased mental acuteness, higher energy levels and quicker recovery from illness than if healthy eating falls by the wayside,” Robert adds.

10 tips to tackling malnutrition with food

* If you have any previous health concerns that have required you to limit the amount of fat in your diet such as high cholesterol then you may want to seen the help of a health professional. If you have concerns about you nutrient intake look at a good all round multi-vitamin to supplement your diet such as Healthspan’s Multi-Vitality 50 Plus which has been specifically formulated for bodies as they age as our bodies absorb nutrients less easily.