Heal and protect the body with fresh organic natural produce. 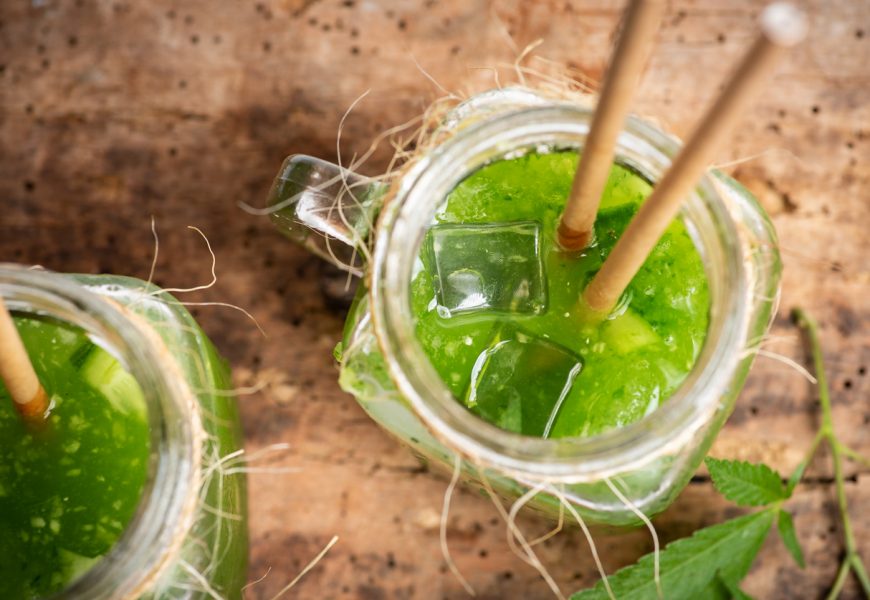 A healthy diet should contain 3 to 5 servings of fruit and vegetables every day. If you are not eating this way, you are missing out foods that are low in calories and  high in fibre, vitamins and minerals.

Did you know that strawberries help to keep your teeth clean? They contain substances that kill bacteria that cause plaque.

All these vegetables, members of the Brassica family, have been shown to help prevent cancer.

Tomatoes contain a substance called lycopene. Research has shown that lycopene helps to protect the prostate gland. Lycopene is best absorbed from cooked tomatoes, especially if they are cooked in oil, such as in pasta sauce. Apparently, even tomato ketchup is beneficial!

This is a fantastic vegetable!  It is antibiotic, anti-fungal, anti-parasitic and anti-viral. It is anti-allergic, expectorant and a circulatory stimulant. There is evidence that it helps to reduce cholesterol, and thins the blood. It lowers blood sugar and aids digestion. Some people find garlic hard on their stomachs, so milder forms of the same family – onions and leeks, can also be used as these have similar, if milder, properties.

Cucumber is cooling to the body, whether taken internally or externally. It can be used as a poultice to soothe sunburn, or as a cool compress for red, tired eyes.

Dark coloured berries, such as black-berries, blueberries, elderberries and bilberries are extremely good at protecting the body’s tiny blood vessels. They are high in antioxidants, which protect the body against cancer and heart disease. Dark coloured berries also have an astringent quality and can help treat mild diarrhoea.

Ribwort Plantain (Plantago lanceolata), and its close relative, greater Plantain (Plantago major) are used for their demulcent, astringent and expectorant properties.  Plantain is a useful remedy in allergic conditions, such as hayfever and asthma as it helps to restore, heal and soothe inflamed and irritated mucus membranes of the respiratory system.  It’s expectorant properties make it a good remedy for coughs and mild bronchitis. Its astringency makes it helpful in cystitis and diarrhoea.  An ointment can be used for haemorrhoids and minor cuts.

To make an infusion, pour a cup of boiling water over 2 teaspoons of dried herb, or a small handful of fresh leaves and leave to infuse for 10 minutes. Drink 3-4 cups a day. Or take 2-3ml of tincture three times daily.

There are two kinds of Chamomile used by herbalists – the one illustrated is German Chamomile (Chamomilla recutita). Roman or Garden Chamomile is also used (Anthemis nobile).

Both types have very similar actions. They are anti-inflammatory, so are useful for inflamed and sore eyes (as a compress or eyewash), inflamed and irritated mucus membranes and nasal catarrh, used as an inhalation or gargle.

Chamomile is also calming, relaxing and pain relieving. It can be used as a safe and gentle remedy to help children sleep. It is good for stomach upsets, indigestion and flatulence. It is also antiseptic and aids healing, so can be used as a cream or lotion on minor wounds, burns and grazes.

It combines well with peppermint for an enjoyable after-dinner tisane – both herbs aid digestion. It can also be combined with Lemon Balm (Melissa officinalis) and Linden Flowers (Tilia spp.) to aid relaxation.

To make a steam bath, add half a cup of dried flowers to 2 litres of water in a bowl. Cover your head with a towel and inhale the steam. The tincture can be taken in teaspoonful doses three times a day.

St John’s Wort (Hypericum perforatum) is a small plant found wild throughout the country, but particularly on chalky downlands. The large ornamental Hypericum often grown in gardens (Rose of Sharon) is not the same and is not used medicinally.

Most people will have heard of it by now as it has gained fame as an anti-depressant. Herbalists have used St John’s Wort for centuries, but not just for depression. It is also very effective as a healing, painkilling and anti-infective agent. Taken internally as a tea or tincture, it is used not only for mild depression, but for anxiety, tension, immune and menopausal problems.

Externally, used as a lotion, or as an infused oil made from the flowers, the herb is effective for wounds, bruises, sunburn and mild burns. The infused oil (which is red although the flowers are yellow!) is very good for healing and relieving the pain of coldsores, shingles and chicken pox – just dab a little on the sores with cotton wool.

Although St John’s Wort is generally very safe, there has been recent evidence that it can interact with certain drugs, making them leave the body faster than normal. For this reason, it is not advisable to take this herb if you are on any prescribed medication. Consult a qualified herbalist and tell your doctor if you wish to use this herb alongside prescribed drugs.

This well known spice is also a medicinal plant. The best cinnamon comes from Sri Lanka. In the wild, cinnamon trees can grow to 60ft tall, but when cultivated, they are kept cropped shorter so there is always a supply of new shoots. Young shoots are cut and the bark removed. The outer bark is peeled away, the inner bark is left to dry. It curls as it dried into the familiar cinnamon “quills”.
It has similar properties to Ginger, but is milder and less pungent.

A related tree, cassia, has similar properties, but is more bitter and less fine tasting.

Cinnamon has been traditionally used as a carminative (relieves wind in the digestive system), and to relieve nausea and vomiting.

It reduces muscle spasms and is slightly astringent, so is good for tummy upsets and painful periods.

It encourages the digestive system to work efficiently and improves the appetite so is a good herb to use after a flu or other illness to aid convalescence. Make a tea with chamomile and cinnamon (either add a pinch of powdered cinnamon to the tea, or an inch of cinnamon stick broken up. Alternatively, stir your tea with a cinnamon stick – it can be reused). 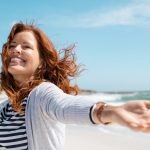 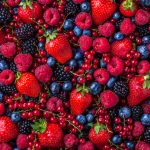