A survey commissioned by the Health and Food Supplements Information Service (HSIS) reveals that faddy diets and poor knowledge of nutrition are putting the nation’s bone health at risk. 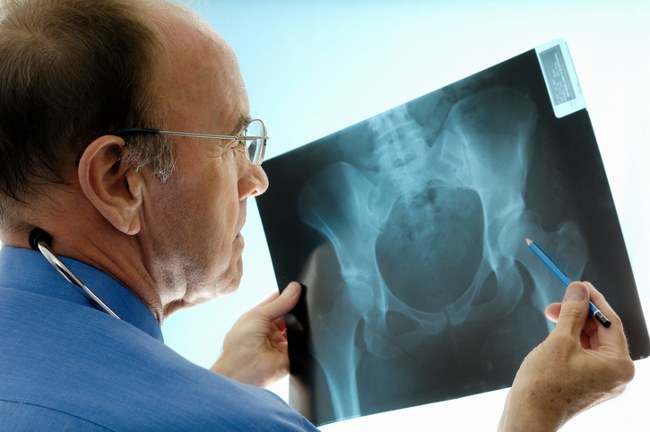 Commenting on the survey findings, Dietitian Dr Carrie Ruxton, said: “Calcium and vitamin D are vital for optimizing bone density in early adulthood and helping to protect our bones from mineral depletion as we age. Yet, studies show that we don’t get enough of these nutrients in our diets. Three million people in the UK are estimated to have osteoporosis while the National Osteoporosis Society claims that half of all adult women will break a bone at some point after the age of 50 years[1]”.

The HSIS survey which interviewed more than 1000 adults across the UK, found that one in three is actively limiting dairy products yet uptake of calcium-enriched dairy alternatives, such as soya or nut milks, is low. More than half of adults don’t have any type of dairy food or alternative in a typical day. One in ten admitted to never consuming these valuable foods.

Green leafy vegetables also provide calcium but more than a third of people ate these just twice a week or less. Knowledge about the value of dairy foods in providing calcium was excellent, particularly amongst women. However, there was a lack of knowledge about non-dairy sources of the mineral with some respondents incorrectly listing red meat, berries, olive oil and avocados as good sources of calcium.

Dr Ruxton says: “The UK National Diet and Nutrition Survey[2] shows that a fifth of teenage girls and around one in ten women have inadequate calcium intakes. This puts young girls at heightened risk of poor bone health as calcium is needed to build peak bone mass in the late teens and early twenties. Failure to do this can leave bones weaker after the menopause.

“According to studies, older women need around 1000-1200 milligrams of calcium daily to help prevent fractures but average intakes in women aged 65 years plus are only around 700 milligrams. Women should be encouraged to eat more dairy foods, kale, broccoli, nuts and seeds and top up with a daily mineral supplement”.

Knowledge about bone problems was low in the HSIS survey. Three quarters of men and two thirds of women wrongly claimed that rickets (bone softening in children) is no longer an issue in Britain. In fact, rickets has been rising in certain communities due to poor vitamin D status, doubling the incidence between 1997 and 2011 according to reports[3],[4],[5].

The National Diet and Nutrition Survey shows that around a quarter of adults and teenagers are deficient in vitamin D all year round. This puts tremendous strain on bone health as vitamin D and calcium work together to build bone mineral density and strength.

The best dietary source of vitamin D is oily fish, yet the HSIS survey revealed that nearly half of people failed to meet the government target of eating a portion of oily fish at least once a week.

Nevertheless, a third of people knew that vitamin D was important for bone health, although one in ten believed they could get all they needed from the diet, which they cannot, thus Public Health England recommends supplementation of vitamin D in the autumn and winter.

Less than one fifth of people were aware of government recommendations around supplementation which includes recent advice for everyone to take extra vitamin D in autumn and winter.

The HSIS survey found that, despite two thirds of women and around half of men worrying that their diet was failing to provide all the required nutrients, supplement use was low. Only four in ten people regularly took a supplement with the most popular option a daily multivitamin. Over a third took vitamin D while just 14% took a calcium or specific bone health supplement. Yet, the HSIS survey revealed that around six in ten adults agreed that their intake of nutrients could affect their bone health.

Dr Ruxton concludes: “The worrying news is that many of us will experience a fracture later in life which could be prevented with a good diet in our twenties, thirties and forties. Improving our intakes of vitamin D and calcium with a combination of better dietary choices and a daily nutrient supplement can help. This can be a multivitamin plus minerals or a specific bone health supplement. However, we do it, we definitely need to look after our bones better”.

My day job is director of content for Olderiswiser Media Limited and I've spent the past 20 years developing consumer and commercial content strategies for print and digital publishers.
Last modified: August 15, 2018 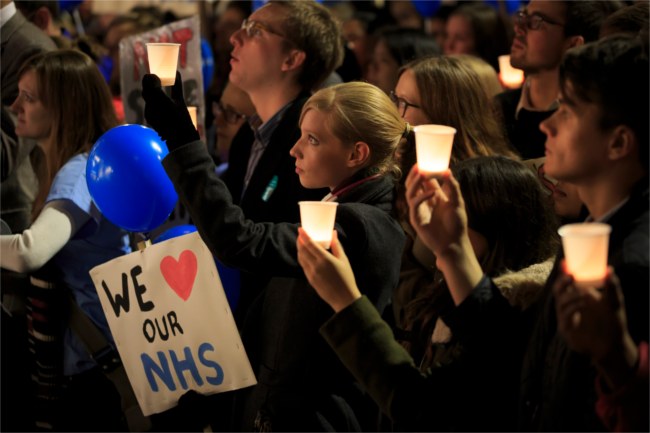 Previous Story
Is the 3.4% spending increase enough to ‘save’ the NHS?
→ 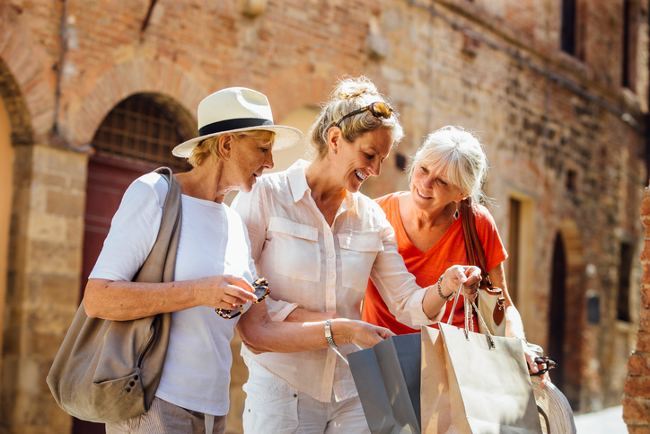 Next Story
How to travel in style