Our lover affair with eggs

Rob Hobson, registered nutritionist and Head of Nutrition at Healthspan explains why we have fallen back in love with eggs and why they are so good for you.

With the advent of Easter, it’s hard not to ignore the symbolism of eggs. They’re an ancient symbol of new life and have historically been associated with pagan festivals celebrating Spring. Christians view Easter eggs as a religious symbol of the resurrection of Jesus Christ and for Orthodox and Eastern Catholic churches there is a loved tradition of dying eggs red to symbolise the blood of Christ that was shed on the cross.

Easter aside, it appears that Brits have fallen back in love with eggs. It was recently reported that last year, UK consumers ate an average of 197 eggs, which included prepared foods, home cooked and eating out. According to the British Egg Industry Council this is could easily increase to over 200 eggs this year. The growth of egg sales in the UK has grown consecutively over the last 12 years pushing them closer to consumption levels seen 30 years ago when an average of 209 eggs were eaten per person. Eggs are still not as popular though as other EU countries as according to statistics provided by the International Egg Commission, consumption is still lower than countries such as Austria and Germany.

Our relationship with the humble egg has been somewhat rocky over the years. The initial ‘go to work on an egg’ campaign in the 50’s saw an increase in the consumption of this economical source of protein but was hit by the ‘cholesterol hypothesis’ of the 60’s which led to a recommended limit on daily intake (since been lifted) and a dietary misunderstanding that spanned the better part of 40 years. Research by the University of Surrey found that overweight people given two eggs per day as part of a calorie controlled diet lost weight but had no negative effect on their blood cholesterol levels. Then there was the salmonella scare of the 80’s which saw an all-time low in egg consumption but safety advice has since been changed with the outcome of a meeting of the Royal Society of Medicine’s Food and Health Forum confirming their status shifting from health risk to dietary recommendation.

The popularity of high protein diets and a better understanding of the multitude of health benefits has helped to raise the profile of eggs. Fears over sugar have also had an impact as cereal sales have fallen over recent years with many people switching to eggs as a more nutritious breakfast alternative. A spokesperson from the British Egg Industry Council has said, “we are seeing the most growth in consumption of poached and scrambled eggs which people are eating in healthier meals rather than fry-ups of the past” and that “another reason for the continued growth is that people are no longer concerned about the previous limits on egg consumption”

Social media has also helped increase the popularity of eggs by way of the avocado. The nations favourite food obsession is frequently pictured as a perfect partner for eggs and have opened up new innovative ways of using them.

Eggs are unique in their nutritional profile as they supply such a broad spectrum of nutrients. Eggs are a rich source of protein, which is required for muscle growth and repair and are a particularly valuable to people following a meat-free diet. Egg consumption has also been linked to weight loss as their high protein content is thought to be particularly effective at reducing hunger between meals.

Eggs are also micronutrient rich and could be considered as ‘natures multivitamin’. Two eggs provide a source of nearly every essential vitamin and mineral required by the body with the exception of vitamin C and niacin (vitamin B3). Eggs are particularly rich in riboflavin (vitamin B2) and vitamin B12 (help to keep skin, eyes and nervous system healthy), phosphorus (helps to build string bones and teeth) and selenium (helps to keep the immune system working properly and prevents damage to cells and tissues).

Eggs are also a rich source of choline, which is a component of cell membranes and may help to protect against memory loss. A study published in the American Journal of Clinical Nutrition found that people with a higher intake of choline had better cognitive performance than those with lower intakes. The antioxidants lutein and zeaxanthin are also found in eggs and studies have shown the important role they both play in eye health and how they may protect against age related macular degeneration, which is a key contributor of blindness in older people.

Eggs are not only nutrition powerhouses but hugely versatile and a cost-effective way to make an endless number of dishes that can be served any time of the day.

With their ever-increasing popularity, enviable nutrient content and multiple health benefits there’s no doubt that eggs offer the perfect ‘meal in a shell’ and should definitely feature as an essential on your weekly shopping list. Their versatility opens up a huge number of meal possibilities ready to be explored. 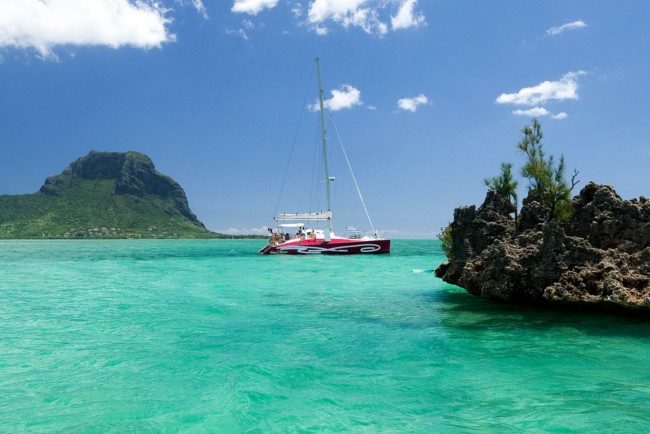 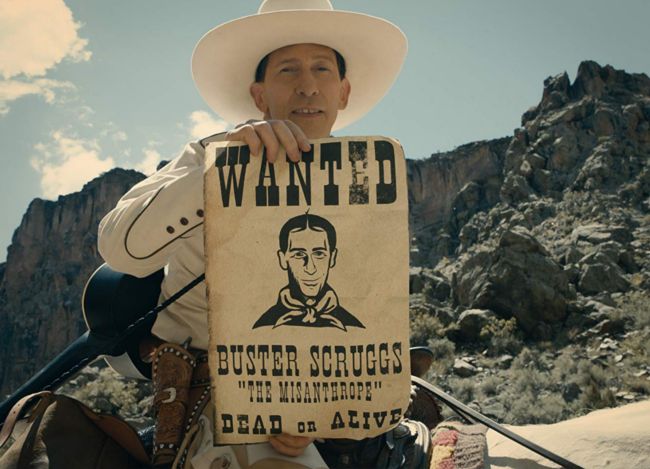