The future of care homes 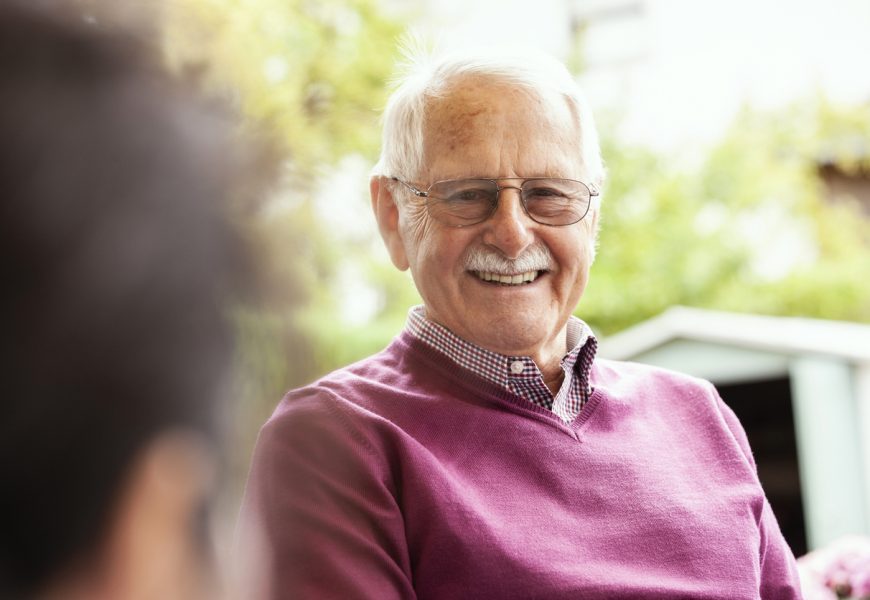 Care homes are facing an economic downturn if they don’t accommodate the profile of the next generation of residents.  They are old fashioned and will not attract those who are currently in their 50s and 60s.  This is the finding of a survey I recently conducted.

After visiting several care homes and interviewing men and women aged between of 55 to 65 years of age living independently, it became apparent that there is a large gap between what care homes provide and what the new generation of residents might expect.

This generation earned well in the 1980s and beyond. Most are financially stable and can afford care homes if they have to or wish to. They are well travelled, intelligent and highly active.

When asked whether living in a care home was something he had considered one chap answered “oh no, I couldn’t possibly do that. They’d never let me play Led Zeppelin or Hendrix at full volume and I’m not wearing headphones”.

This is a far cry from Vera Lynn and Glen Miller.

Each respondent enjoys using Facebook, emails and Skype. They have smart phones, tablets and laptops.  They shop and do their banking online. And without exception they expect to keep learning new technology, in fact they are looking forward to it.

Another told me that he is planning to start a new business when he retires and is already networking so that he can hit the ground running. One of the ladies had decided to start a degree course at the Open University and was quite put out at the thought of going to any institution that didn’t provide educational lectures with first class speakers.

All reported being sexually active and intend to keep it that way.

The point is there is an army of amazing people who will not compromise their later years by sitting in chairs as a group watching communal TV.

They want to learn, have fun, contribute and retain a level of independence and self worth.

So care homes take heed in order to retain a profitable business. A whole new way of thinking is needed and this generation has a truckload of ideas.

Footnote: This research continues to develop and welcomes comments as well as volunteers who would like to add to the data, including input from care home managers.  Participants’ identity will remain anonymous and the content of the interviews form the basis of care home training.

What is the future of care? Will it be gated communities like in the USA? Is there the will in the care industry to modernise and make itself appealing to a new generation of older people? Have your say below…

Lynda is an international professional speaker and her expertise and energy led to receiving the esteemed Professional Speaking Award of Excellence in 2017; the highest accolade for UK professional speakers as chosen by their peers. Lynda has presented TEDx talks, written multiple articles for Forbes and appeared on several podcasts, radio and even TV. At the moment Lynda is President Elect for the Professional Speaking Association UK&I. https://www.drlyndashaw.com/
Last modified: December 29, 2020 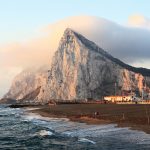 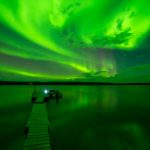 Next Story
The Northern Lights in Yellowknife, Canada