Feeling the heat? Dr Sarah Brewer explores the science behind hot flushes and suggests ways to cool things down… 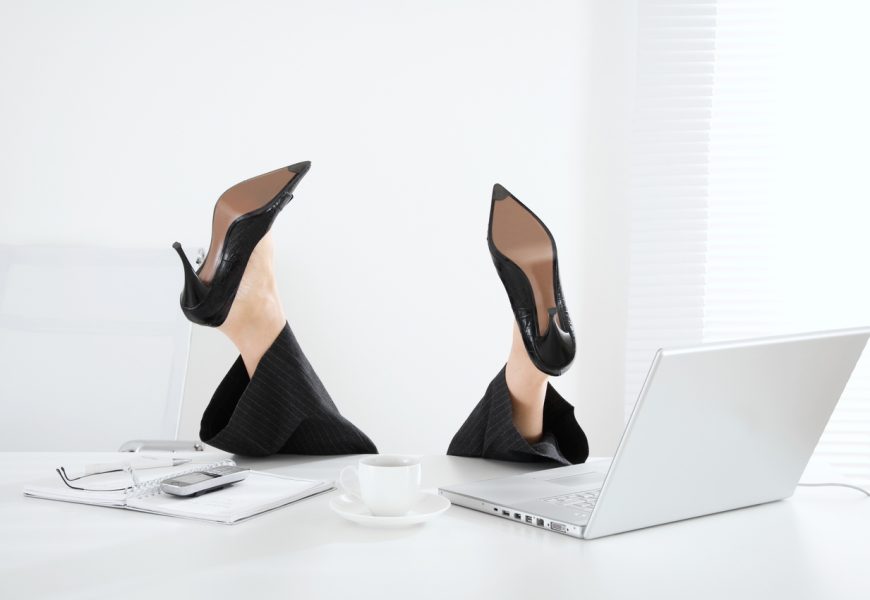 Benjamin Franklin was famous for saying that, ‘In this world, nothing can be said to be certain, except death and taxes.’ If he were a woman, however, he would undoubtedly have added the menopause. As the trend towards a longer and healthier lifespan continues, women are increasingly spending as much as 50 per cent of their years in the post-menopausal phase, but the good news is you don’t have to put up with symptoms such as hot flushes.

What are hot flushes?

If you suffer from hot flushes you are not alone. They are a common menopausal symptom and are thought to result indirectly from lower oestrogen levels. Decreasing levels of the hormone stimulates a part of the brain called the hypothalamus, which is involved in regulating a number of automatic functions, such as temperature, sweating and flushing. When it is overworked as the menopause approaches, these other systems can go awry leading to hot flushes and night sweats.

When do they happen?

Their intensity, frequency and duration vary. For example you may get them regularly throughout the day and even wake up with them at night, they may last no more than 30 seconds or can last as long as ten minutes, although this is uncommon. As well as a sudden rush of heat, symptoms include flushing, palpitations, dizziness, anxiety and irritability.

Typical triggers include heat, increased humidity, alcohol, caffeine and spicy foods, which are all best avoided. For some women even a hot drink or walking into a warmer room is enough to trigger that dreaded surge of heat.

Are some women more prone?

Thin women also tend to get worse symptoms as the body’s fat stores continue to produce some oestrone (a weak oestrogen) after the menopause. It’s also thought that women with stressful lives may be more affected. The reason? The adrenal glands also produce small amounts of oestrone, but this drops during times of stress when the adrenals are pumping out more cortisol and adrenaline. Smoking also has an adverse effect on the ovaries, which lowers oestrogen levels, making menopausal symptoms such as hot flushes worse.

Do they ever stop?

Again, every woman is different. For some, symptoms improve within a few months, but most women who experience symptoms continue to have hot flushes for at least a year after the menopause, and one in two will have flushes for as long as five years afterwards. Around 29 per cent of women aged 60 still experience some hot flushes. Eventually, however, they will stop as your body and hypothalamus become used to lower oestrogen levels.

Hot flushes and night sweats can start anytime within the ten years leading up to the menopause.

Rob Hobson, Healthspan, Head of Nutrition, with the help of Dr Brewer looks at what women can do to help prevent hot flushes.  He says, “Interestingly, there is no Japanese word for “hot flashes.”  Researchers believe that it has more to do with their traditional diet. Besides providing more vegetable protein and less animal protein than a Western diet, it’s also low in fat and high in soy products such as tofu. These foods are rich in plant compounds known as phytoestrogens, which seem to mimic some of the biological activities of female hormones.” 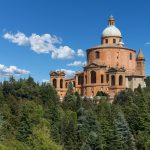 Next Story
The Full Monty