Separating HRT fact from fiction. What you need to know about Hormone Replacement Therapy. 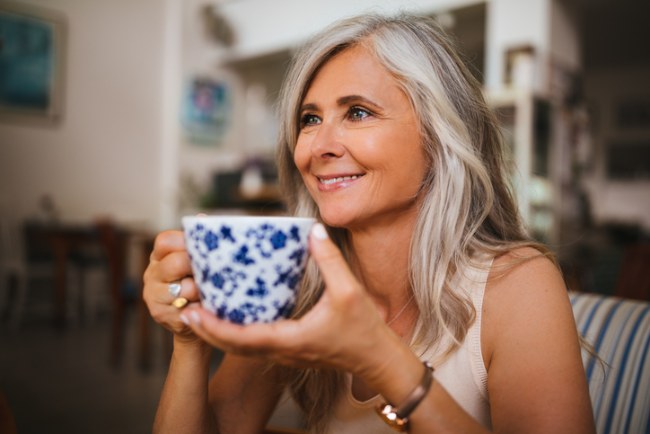 Hormone Replacement Therapy (HRT) is a treatment used to relieve menopausal symptoms. It is known to be very effective, however, there are many myths around this treatment. So let’s set the record straight…

HRT is not usually considered dangerous and in fact is known to protect the bones and heart and is important if women have early onset menopause or around the average age of menopause which is 48-55 years old. HRT helps alleviate menopausal symptoms and may help menopause associated memory issues.

HRT with oestrogen alone is associated with little or no change in the risk of breast cancer. Combined HRT however, can be associated with a small increased risk, but this is related to treatment duration and stops once the HRT is stopped. Bear in mind that the increased cancer risk with HRT is much smaller compared to other risk factors such as being overweight or smoking.

HRT has a vascular risk

Oral HRT can increase the likelihood of having a blood clot but being healthy and low risk means that the added effect of HRT is tiny. 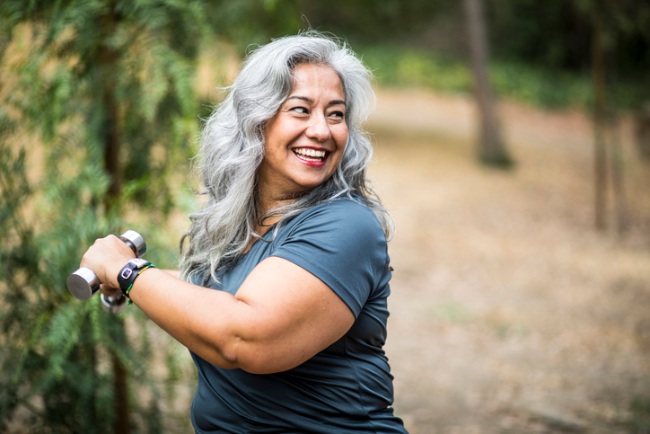 there is no evidence that suggests that HRT causes weight gain. Women generally have a tendency to gain weight in the middle years, so a healthy diet and regular exercise during this time is advised whether you are on HRT or not.

HRT only delays the inevitable

HRT effectively manages the symptoms of menopause and lower doses of HRT continue to work when women are older. So, HRT is not delaying menopause, it is used to help treat the symptoms of it as you go through it.

Carries the same risks as the pill

they contain similar hormones but the hormones in HRT are less potent and a lower dose, so the effects are not the same. HRT is not a contraceptive and women should continue using contraception.

Women stop having sex after the menopause

Women can have sex as long as they would like to. There are local oestrogen treatments available to reverse the vaginal changes associated with menopause which can restore comfort if needed.

this usually isn’t necessary, but a woman’s blood pressure does need to be checked regularly if on HRT.

You can only have HRT for 5 years, no matter how old you are

HRT may be taken for as long as necessary at the lowest effective dose. This is particularly important for younger women on HRT, who in theory should not stop HRT before 50 years of age.

By Dr Bec McKenzie, GP at Your Doctor 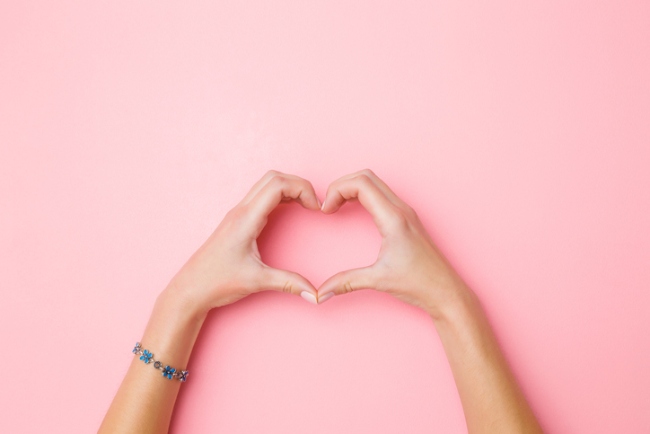 Previous Story
10 things you can do for heart health
→ 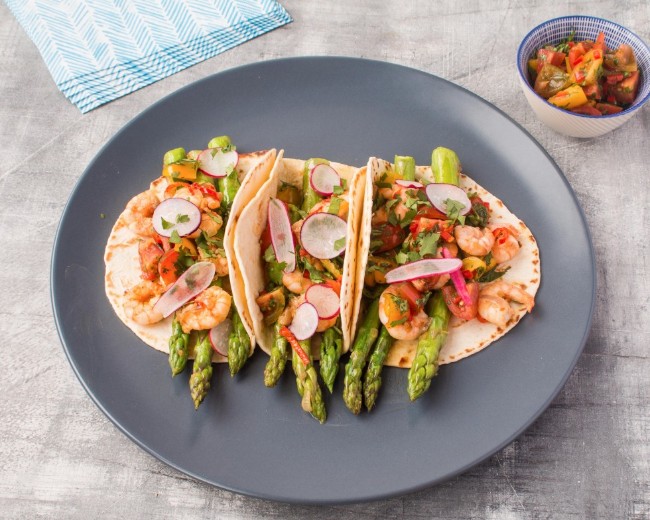 Next Story
British asparagus and prawn tacos with a tomato salsa