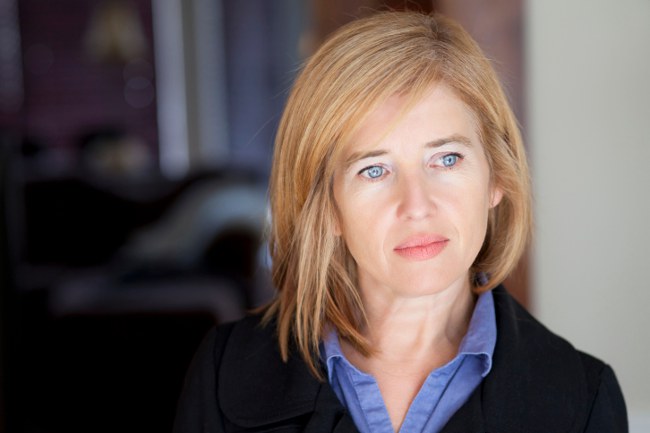 A lack of knowledge around the causes and symptoms of gynaecological cancers, leading to inaccurate assumptions about the links between sex and cancer, could be costing women in the UK their lives. This is according to a new survey released today by women’s cancer research charity, The Eve Appeal.

One in five women surveyed believed that gynaecological cancers are associated with sexual promiscuity, whilst almost 40% felt that there was a greater stigma around gynaecological cancers than other forms of the disease. This stigma is preventing women from seeking potentially life-saving medical advice, with a quarter of respondents saying that they are put off talking to their GP about gynaecological health problems because they don’t want to discuss their sexual history.

Whilst there is a causal link between some forms of gynaecological cancers and the sexually transmitted High Risk Human Papilloma Virus (HRHPV), the virus is so common that it can be considered a normal consequence of sexual activity (80% of people will contract some form of the HPV virus in their lifetime), even in those who have had one sexual partner. There is currently no known association between HRHPV or any other sexually transmitted diseases and the two most common gynaecological cancers – ovarian or womb cancer.

Dr Adeola Olaitan, Consultant Gynaecological Oncologist at UCL Hospital commented: “It’s shocking that so many women are avoiding seeking help for gynaecological health problems for fear of being judged on their sexual behaviour.

“It is a proven fact that early diagnosis of women’s cancers can save lives, so it’s important that we all start having honest conversations about the signs and symptoms of these diseases in order to break down the social taboos and any embarrassment that currently exist.”

These taboos are just one of the barriers to early diagnosis of gynaecological cancers identified by the survey, as the data also highlighted a reluctance to seek medical help for many of the most common symptoms of the diseases, particularly amongst women aged between 46 and 55. Respondents within this generational ‘danger zone’ were most likely to ignore gynaecological health symptoms in the hope that they would go away (38%) or think that they were not urgent enough to see a GP about (21%).

One in five women aged 46-55 even said they hadn’t sought medical advice for symptoms such as changes to periods, persistent bloating or pelvic discomfort because they believed they were normal for someone of their age – when in fact postmenopausal bleeding is a key symptom of womb cancer, which women of this age group are at higher risk of developing – with almost three quarters (73%) of cases in the UK diagnosed in women aged between 40 and 74. Age is also a significant factor in the incidence rate of other gynaecological cancers; three quarters of ovarian cancer cases in the UK are diagnosed in women over 55, and vaginal and vulval cancers occur most commonly in women over 60.

With so many factors contributing to the attitudes and perceptions around gynaecological health there is a clear need for further debate around the topic and the survey findings support this, as 85% of respondents agreed that discussing the symptoms of gynaecological cancer more openly could help save lives. A further 34% stated that they would feel more comfortable talking about gynaecological health problems if the sexual stigma surrounding these issues were reduced.

Athena Lamnisos, CEO of The Eve Appeal, commented: “At The Eve Appeal we are committed to tackling the stigma around gynaecological cancers and our greatest tools for achieving this are education and conversation.

“That’s why it’s critical that women open up and share their experiences and concerns around gynaecological health so that we can begin to address the misconceptions around the causes and symptoms of women’s cancers that have been highlighted in this survey.”

Dr Clare McKenzie, Vice President for Education at the Royal College of Obstetricians and Gynaecologists commented: “We fully support The Eve Appeal raising awareness of gynaecological cancers, and changing the devastating statistics, that 55 women are diagnosed with a gynaecological cancer every day. Early detection is key to increasing survival rates, and the results of this survey highlight the need to educate on the signs and symptoms.”

The Eve Appeal are launching their Eve4Eve fundraising campaign on 1st September, aimed at encouraging women to host a fun night in to raise money for the essential research that the charity funds – as well as getting friends and family together to ‘open up’ about gynaecological issues and share their knowledge and experiences of gynaecological cancers. Every day in the UK 55 women are diagnosed with a gynaecological cancer, making Gynaecological Cancer Awareness Month (GCAM) 2015 the perfect time to start what could be a life-saving conversation.

The Eve Appeal undertakes an annual survey of UK women to track shifts in attitudes and awareness of gynaecological cancers in order to better inform their research. 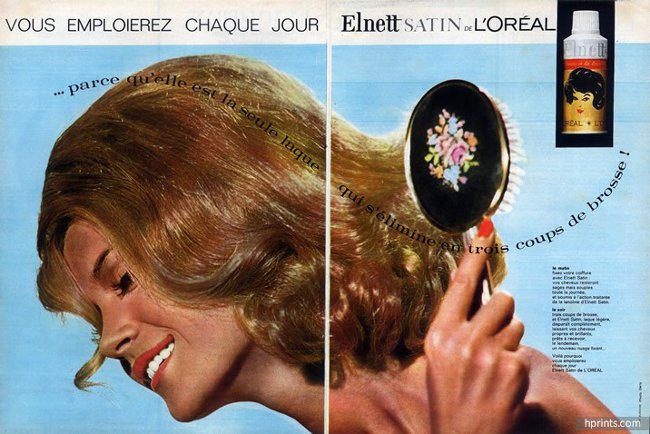 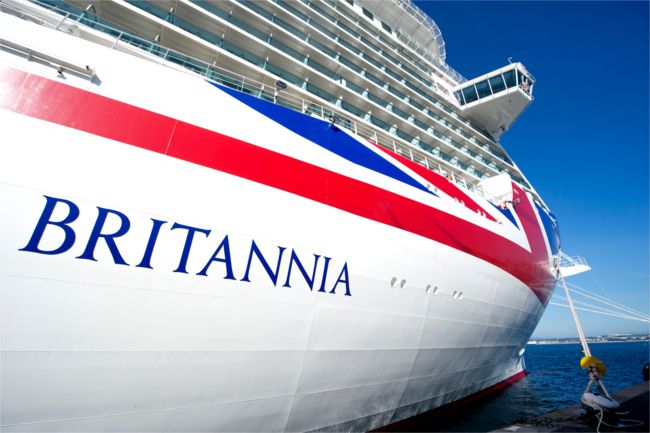