Women with disabilities may be missing out on cancer screening

HomeWomen's HealthWomen with disabilities may be missing out on cancer screening 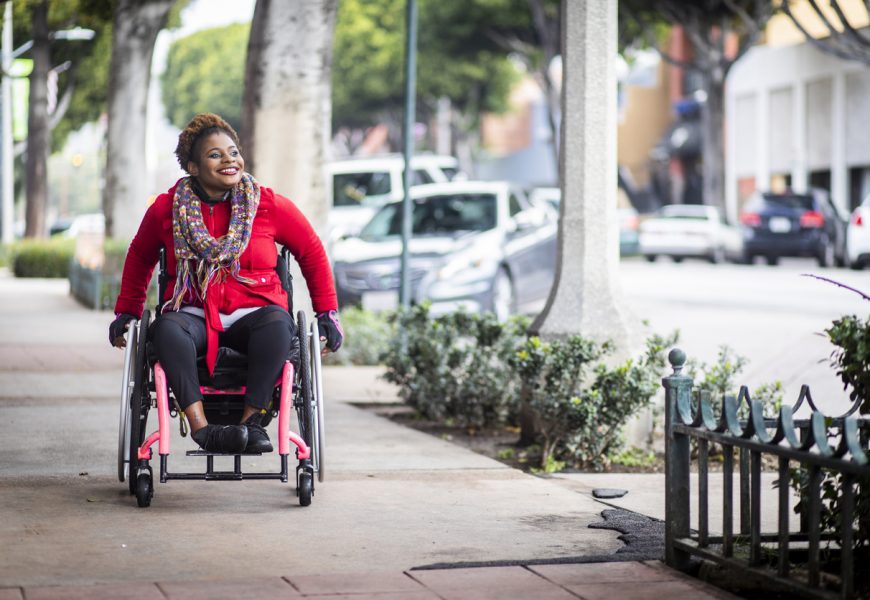 More than a fifth of the nearly 500,000 women who were offered breast or bowel cancer screening reported some disability; difficulties with mobility were the most commonly reported. Women with two or more disabilities were less likely to take part in screening compared to women who had one disability, according to the Million Women Study partly funded by Cancer Research UK.***

Women with disabilities that affected eyesight, mobility and the ability to take care of themselves were the least likely to take part in cancer screening. Women who reported any disability and also did not have access to a car were more likely to miss breast screenings.

Dr Julie Sharp, Cancer Research UK’s head of health and patient information, said: “This research highlights the various practical barriers that can prevent women with disabilities from taking part in screening. Having a better understanding of their specific needs means that the design of screening programmes can be improved to ensure people with disabilities can take up invitations to screening if they choose.”

*** Data from the National Health Service routine screening programmes in England were linked to information on disability reported by Million Women Study cohort participants. The Million Women Study is a national study of women’s health, involving more than one million UK women aged 50 and over. It is funded by Cancer Research UK and the Medical Research Council with support from the National Health Service and Public Health England. 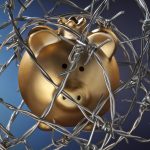 Previous Story
The lifetime allowance danger zone: should you be worried about it?
→ 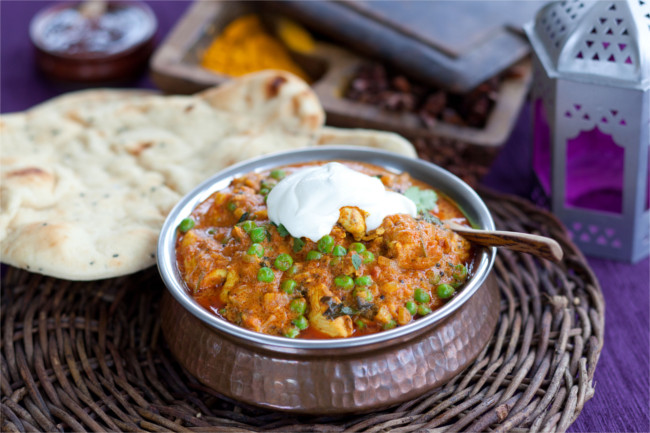