HomeBeauty, Fashion & BeautyMajority of UK women say they started to look old at 46

British women believe their ‘face age’ – how old people think they look – is an average of five years younger than their actual date of birth, according to a new research study*. 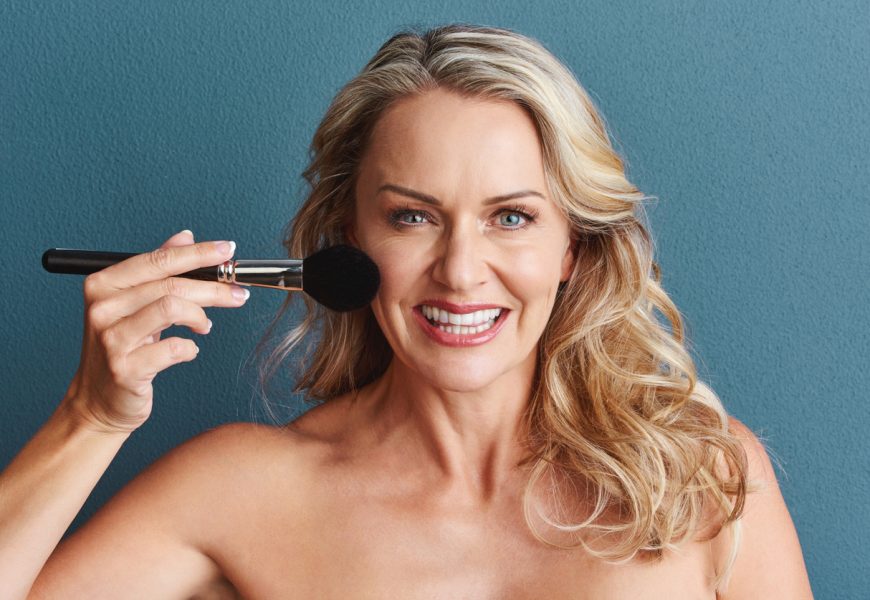 Three-quarters of women say they can shave five years off their age thanks to good skin – with one in ten believing they look a decade younger than their birth certificate.

Less than one per cent of women questioned in a research study commissioned by Lancôme Advanced Génifique said their face matched their real age.

The fascinating research into so-called ‘face ages’ was revealed in the study of 2,000 British women which explored their views on the secrets of eternal youth.

The research reveals British women are more confident than ever in their looks. Crucially, a third said they would be happily embrace growing old – but more than 60 per cent said it did not hurt to try to slow down the process of ageing.

Only one in ten said they would use any method possible to stay looking younger. And a third of women have used a specialised serum such as Lancôme Advanced Génifique given they contain a higher concentrate of active anti-ageing ingredients for a more impactful result.  Inspired by gene science, Lancôme Advanced Génifique is based on 14 years of research.  Clinically proven results, the serum targets ten signs of youthful-looking skin. Since its launch in 2009 the serum has won over 130 international awards.

Among the secrets of eternal youth revealed in the study were a happy marriage, avoiding getting sunburnt, using a good moisturizer, good genes and eating your five pieces of fruit a day.

But having regular haircuts, daily exercise, religiously cleansing, toning and moisturising, good eye cream and never smoking were also crucial in the fight against ageing.

Also listed was a glass of wine at the weekend, surrounding yourself with young people and well-behaved children.

Victoria Campbell, General Manage for Lancôme UK & Ireland, said: “Our research gives a fascinating insight into just what it is women think helps them stay young. Thankfully, moisturising, cleansing and protecting from the sun are practiced by the majority of women.

“Coupled with a sensible skincare regime, and using a patented scientifically-produced product like Lancôme’s Advanced Génifique serum, there is no reason women shouldn’t go on enjoying their looks well into their seventies.

“Interestingly, our research also shows British women over the age of 50 are more confident than ever in their appearance which is great news.”

Overall, eight out of ten women (84 per cent) in the poll believed good genes were crucial to staying young looking.

And 90 per cent believed a woman’s lifestyle impacted on how quickly she aged.  Going out with the girls, socialising and having a glass of wine on a Saturday night were among the activities most frowned upon for their effect on looks.

Among nationalities, Italian and French women came top of the poll for looking eternally youthful, followed by those from Scandinavia.  Women from Russia, Germany and Ireland scored the lowest.

Overall, the majority of women say they started to look old at the age of 46.

Only one in five women said looking old concerns had started in their fifties or sixties, suggesting women in that age group are more content with their looks than their younger cousins.

Lancôme’s Advanced Génifique serum targets 10 signs of youthful-looking skin for all women of all ages. It is the result of 14 years of research and involves seven patents. Results of Lancôme’s trial panel4 found that 96 per cent of women would recommend the serum to a friend.  Prices start from RRP £59 and stockists can be found via www.lancome.co.uk. 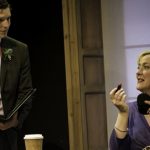