The cocktail hour tends to get an unlimited extension over the Christmas period, so we’ve chosen an assortment of classy cocktails that should see you through happy hour and beyond. 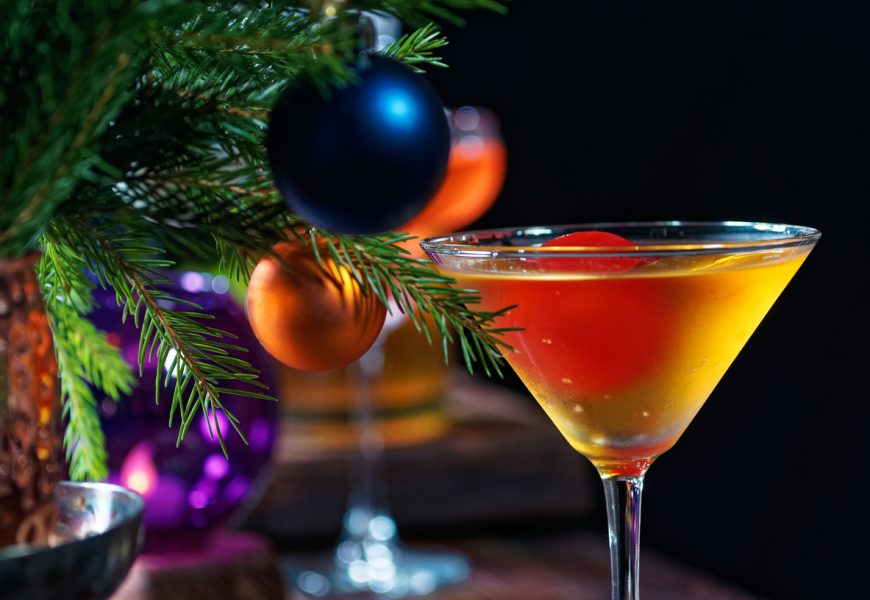 When it comes to the festive season, you can have all the snow, holly and carol singing you like but when it comes down to it, Christmas wouldn’t be Christmas without a few Christmas cocktails to lubricate the fun.

Add the following to an Old Fashioned glass – two small (30ml) shots of cognac, one sugar cube, an orange twist and a lemon twist. Flambe the mixture, stir well with a long bar spoon, extinguish the flame and strain into a snifter glass.

A warming winter drink. Into an Irish Coffee glass (or anything similar, but it must be able to take the heat) add a large (50ml) shot of dark rum and a tablespoon of sugar syrup. Add three cloves and a cinnamon stick, and top up with boiling water. Add two teaspoons of unsalted butter, and grate some nutmeg on top.

Into a shaker two thirds filled with ice add a small (30ml) shot of apple schnapps, two and a half small shots of cognac and two dashes of sugar syrup. Shake and strain into a Martini glass. Garnish with a slice of apple.

Add a few drops of Tabasco to the bottom of a shot glass. If you’re brave go for ten, otherwise somewhere between two and eight. Carefully top the glass up with tequila, trying to avoid mixing up the Tabasco. Down in one, and wait for the heat.

Well, it is Christmas. Into a shaker two thirds filled with ice add half a small shot of each of the following – creme de banane, Grand Marnier and Kahlua. Shake and strain into a large shooter glass. Drop a cocktail cherry into the glass and float single cream on top. Down in one.

Our aim is to provide content for 'grown-ups' bringing you the latest lifestyle, travel and recipes. Plus health and finance tips from our expert columnists. Have your say on stories that matter to you and enter our free competitions and most important of all, enjoy 50connect!
Last modified: December 21, 2020 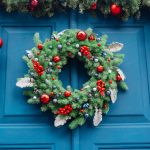