Lower your disease risk by reducing your salt intake 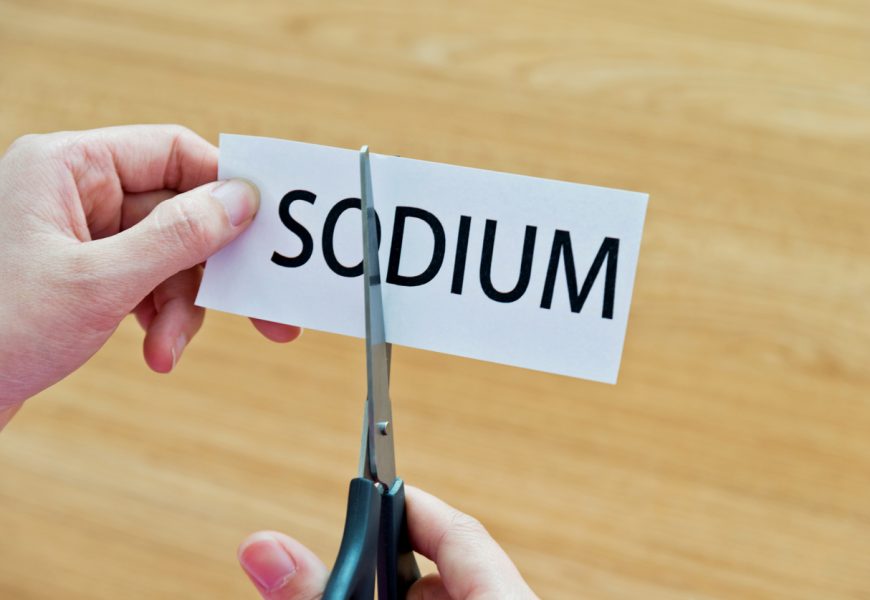 You consume salt every single day, and that’s a good thing! Our bodies need salt to help maintain water and mineral balances and blood volume.

But too much of a good thing (salt in this case) can have negative effects on your health, such as an increased risk for high blood pressure (which contributes to heart disease and stroke).

While most of us get enough salt each day to meet our bodies’ needs (about 1,500 milligrams), the average person consumes way too much! Experts recommend that adults consume less than 2,300 milligrams of salt daily, that’s about 1 teaspoon of salt.

Sodium is a mineral that occurs naturally in foods that you eat every day, including meats, nuts, grains, and dairy. Salt and sodium are not the same things, but salt is made from sodium (and chloride). What you might not realise, however, is that “hidden” sodium found in processed foods (in the form of salt) makes up the largest proportion of the sodium that adults consume (in addition to any salt that you add yourself).

Cutting back on sodium is one action you can take to reduce your risk of high blood pressure and its related complications. Keep in mind that your taste buds are probably accustomed to a strong taste of salt, so limiting your consumption might take a little getting used to, but your health is worth it! Here are some sodium-cutting tips you can try today:

Introduce additional flavour to your foods with herbs and spices like garlic, oregano, basil, pepper, thyme and sesame. These all add flavour without the extra sodium. If a recipe calls for salt, cut the amount called for in half and taste it before adding more.

Make healthy choices at the supper market. Processed foods (anything in a box or bag) tend to be high in sodium because it helps preserve foods longer and increase flavour. Always read labels for the foods you buy, including the sodium content on the nutrition facts label and the ingredients list.

Remember that “low-fat” or “low-calorie” doesn’t mean healthy. These diet foods can also be higher in sodium because manufacturers hope that added sodium, a flavour-enhancer, will bring back the flavour that is missing since fat and other higher-calorie ingredients are removed. This is especially true for frozen dinners, which are often loaded with extra salt.

Choose low-, no- or reduced-sodium versions of your favourite soups, frozen meals, canned foods, and snacks. Even butter is available without added salt! Choose fresh or frozen vegetables over canned varieties, which often contain added salt to help increase shelf life. If you can’t find sodium-free varieties of canned vegetables, rinse the can’s contents in a colander under water before cooking to remove excess salt.

Olives, pickles and other items packed in brine are saturated in salt, as are many smoked and cured meats, like salami and pepperoni. Limit your intake of these high-sodium foods and be on the lookout for lower-sodium varieties.

Fast foods are high in more things than just fat. Many of these meals, sandwiches and fries contain more than your daily recommended intake of sodium in just one serving. When consulting restaurant websites to make healthy choices, pay attention to sodium levels as well. By keeping your portions in check (order a junior burger or small French fry instead of the big burgers and super fries) will help control your sodium (and caloric) intake. 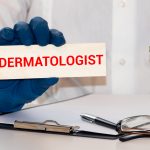 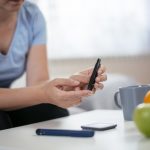