Make the most of the late summer harvest with these delicious jams and preserves. 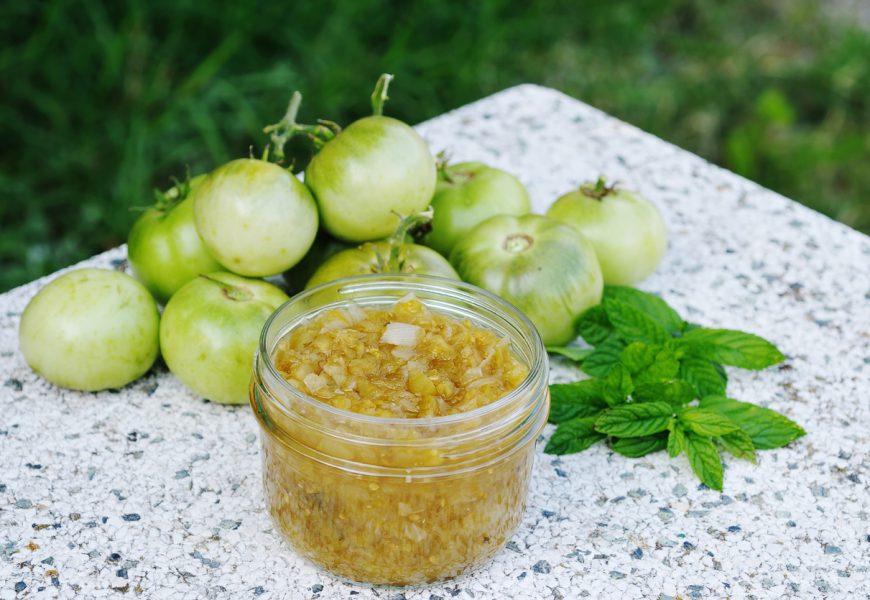 At summer’s end, there’s always plenty of green tomatoes that seem resistant to ripening. This recipe makes such good use of them that it has become one of my store cupboard essentials.  Serve this chutney with cheese, cold ham and hot sausages.

1) Put the tomatoes, onions, and apples in a preserving pan with the vinegar.  Simmer for about 30 minutes until the vegetables and apples are soft.

2) Meanwhile, prepare the chillies, removing the seeds, if wished, for a milder flavour.  Transfer the chillies to a blender or food processor with the garlic and ginger, and whiz until you have a smoothish paste.

3) Add the paste to the pan with the raisins, sugar, and salt.  Simmer over a low heat for 5 minutes, stirring, until the sugar has dissolved.

4) Increase the heat to medium, and continue to simmer the chutney for 30-40 minutes until thick.

Try to find large green tomatoes for this recipe – these give the best ratio of flesh to skin and seeds. Just under-ripe ones also work well. Apples provide necessary bulk. Both of these and the tomatoes will cook down. But the raisins retain their shape, adding extra flavour and texture.

Carrot makes a bold-coloured jam and spicing it with cardamom seeds adds an exotic feel to this preserve.  To find the seeds, split open the green pods and discard them: the seeds lay tucked inside.  Serve this spicy jam with wholemeal toast and cheddar cheese.

1) Put the carrots in a saucepan, cover with water, and boil for 10-15 minutes until tender.  Drain the carrots and chop them finely.

2) Put the carrots, lemon, orange zests and juices, and cardamom seeds in a preserving pan.  Add the sugar, and cook over a low heat until the sugar has dissolved.

3) Increase the heat and boil the mixture for 5 minutes.

4) Add the pectin, return the mixture to the boil, and cook for a further 2 minutes.  Test for a set.

5) Once the jam has reached setting point, leave to cool for a further 10 minutes, then stir to distribute the carrot and cardamom.  Pot into hot, sterilized jars, seal, and label.

Very young parsnips, cores removed, also have the necessary sweetness to make a tasty and unusual jam.  They should be used as soon as possible after purchase to ensure the best possible finished preserve. 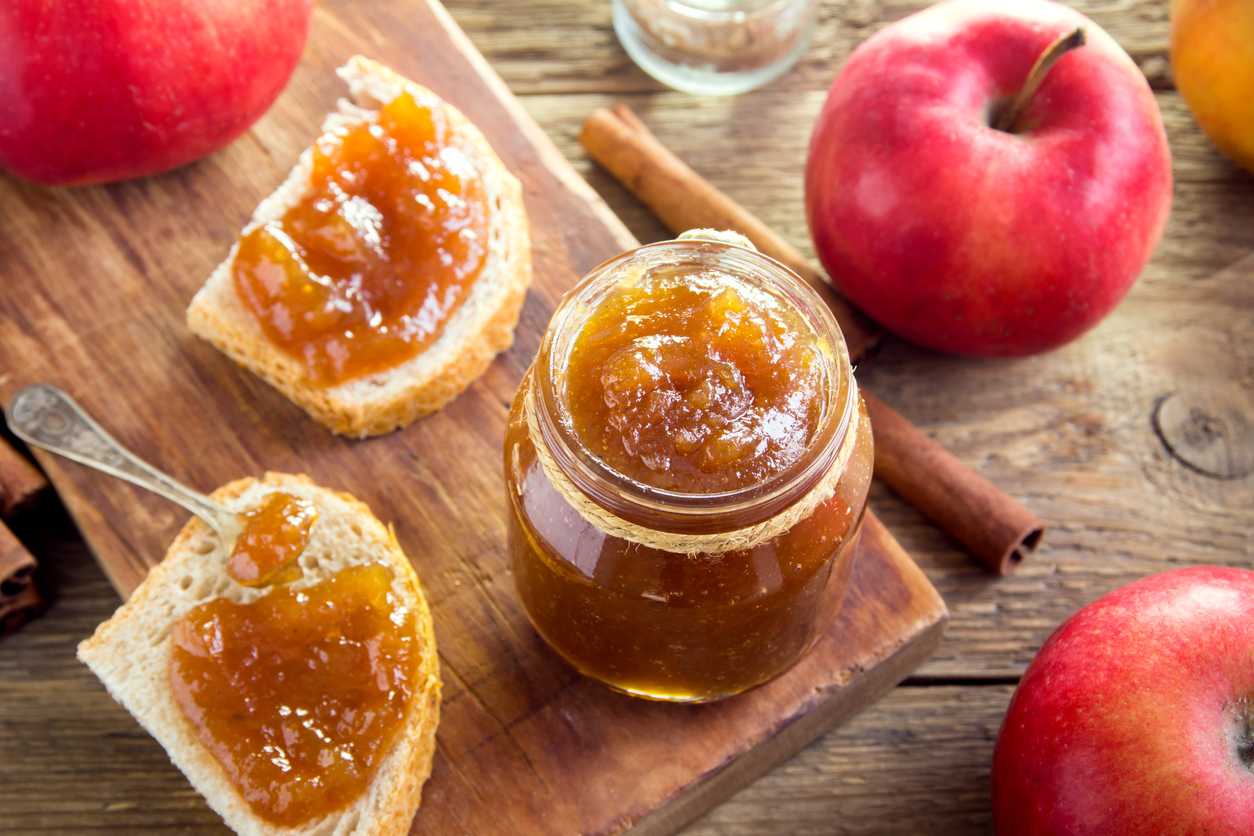 Easy to produce and so useful to have in the larder, cinnamon apple jelly can be made from windfall apples or just a bargain buy at the market.  Sour cooking apples are best, as dessert apples tend to hold their shape when cooked and in this recipe we’re looking for a purée.

1) Put the apples and 1 litre (1¾ pints) water in a large preserving pan.  Add the lemon rind, ginger, and cinnamon.  Bring to the boil, then cover the pan and simmer for 1 hour or until the apples have collapsed and are pulpy.

2) Spoon the mixture into a jelly bag and leave to drip for 6-12 hours.

3) Measure the juice and weigh out the correct quantity of sugar.  Put the sugar and juice in the cleaned preserving pan, and bring the mixture slowly to the boil, stirring until the sugar has dissolved.  Increase the heat and cook at a full rolling boil for 10 minutes, then test for a set.

4) When the jelly has reached setting point, remove any scum from the surface with a slotted spoon.  Pot the jelly into hot sterilized jars.
(You can put a piece of cinnamon stick in each jar before adding the jelly, if liked.) Seal and label.

Orange rind and cloves can replace the lemon rind and cinnamon here. The richer flavour they add is particularly good with hot buttered toast.

These recipes are taken from the fabulous cookery book Jams & Chutneys by Thane Price.  Prince has travelled to all corners of the globe as the regular cookery writer with The Daily Telegraph and has made regular TV appearances.

She is also the author of nine books including The English Summer Cookbook and Quick and Easy Soups.  Thane now runs her own cookery school, The Aldeburgh Cookery School in Suffolk.

Jams & Chutneys: Preserving the harvest, over 150 recipes, by Thane Prince, published by DK, is available from amazon from £6. 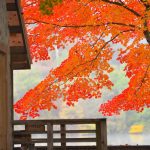 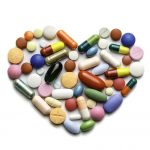 Next Story
Keeping tabs on your pill count