August bank holiday weekend is a prime barbecue invitation, so make the most of it with this deliciously light late summer treat. 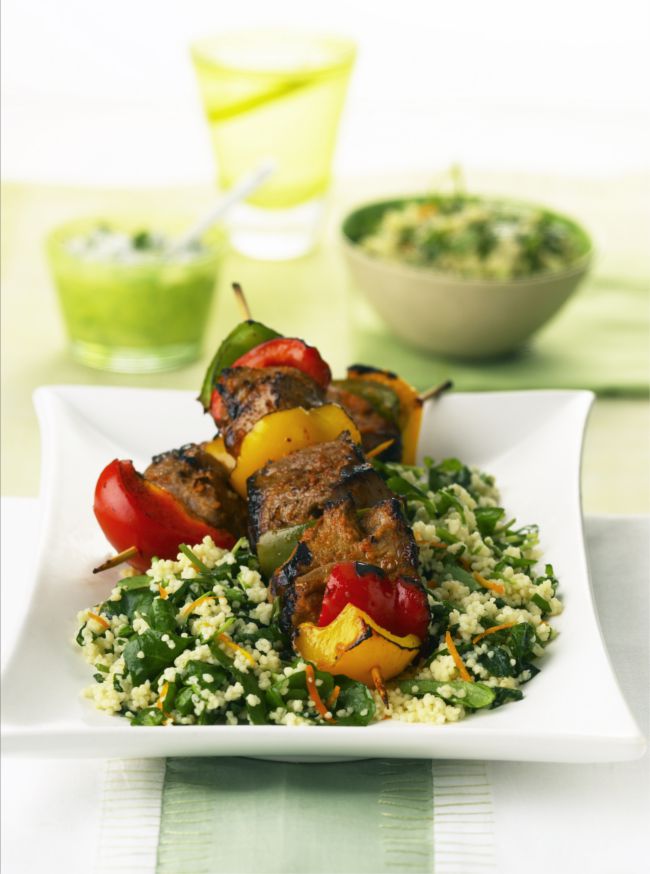 Alas, the last of the summer bank holidays is upon us and, barring a phoenix-like performance from the sun during September, we can wave goodbye to those warm balmy evenings in the garden for another year. To help you make the most of the extended weekend, here is a delicious recipe for lamb kebabs which can be cooked inside or out, subject to our notoriously unpredictable weather.


To serve: watercress and wedges of orange

Thickly slice the lamb and place in a bowl with the harissa paste and 1 tsp of the olive oil, toss well until the lamb is coated. Cover and leave to marinate in the fridge for 2-3 hours. Soak 6 bamboo skewers in water for at least 30 minutes.

Place the couscous in a large bowl, add the orange zest and juice, oil and 450ml/3/4pt of boiling water from the kettle. Season, then stir in the watercress. Cover the bowl with a plate and leave to soak for 15mins until the liquid has been absorbed. Fluff up the grains with a fork.

Cut the pepper into wedges and toss in the remaining oil. Thread the pepper and marinated lamb onto the soaked skewers. Cook the kebabs over hot barbecue coals or under a hot grill for 10-15mins, turning occasionally until chargrilled on the outside, but still slightly pink on the inside. Serve the kebabs with the couscous and wedges of orange if liked.

Harissa spice paste goes into many North African – especially Tunisian – dishes. It is a blend of red chillies, garlic, and spices such as caraway seeds and ground coriander. It’s available from most large supermarkets where it’s sold with the dried spices. It tastes fantastic with these lamb kebabs, but if you prefer things a bit less spicy use a teaspoon each of ground cumin and coriander, a crushed clove of garlic and the zest and juice of 1 lemon.

Laurence is 50connect's theatre and film critic. When he’s not at the Menier, National or the Old Vic, Laurence binges on films around the West End.
Last modified: August 24, 2015 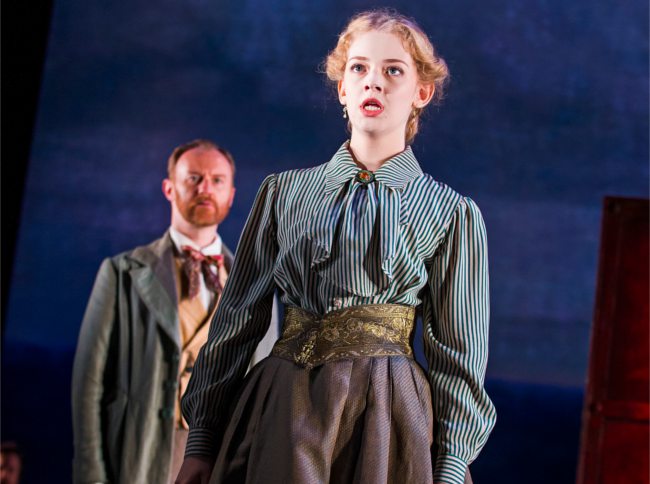 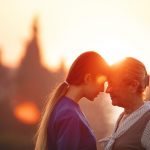 Next Story
Emotional thinking and dementia