From retirement to a new lease of life: combating middle-age loneliness

For Angelina Lipscombe retirement started as a rest, but after a while she needed purpose and to keep her brain ticking over and found satisfaction in helping others.

It’s staggering to acknowledge that an estimated 1.5 million Britons over the age of 50 are chronically lonely. For some socialising isn’t a part of day-to-day life – that’s why volunteering or employment could be the ‘doctor’s prescription’. .

From the Amalfi Coast of Italy to East Dulwich, Angelina Lipscombe’s journey to Gumboots Nursery tells an inspirational story of rediscovering the working world in an age of retirement. Angelina’s journey is one which as a student, where she studied French, English, and German.

From early adulthood she expressed a desire to venture beyond the country of her birth, taking an academic interest in foreign languages. Initially driven by her brother and sister-in-law’s suggestion that she become an au pair, Angelina moved to London in 1966. Her time as an au pair served as an important experience in childcare before she found employment as a translator. Now, some 53 years later, settled in East Dulwich Angelina shares her desire to return to work. 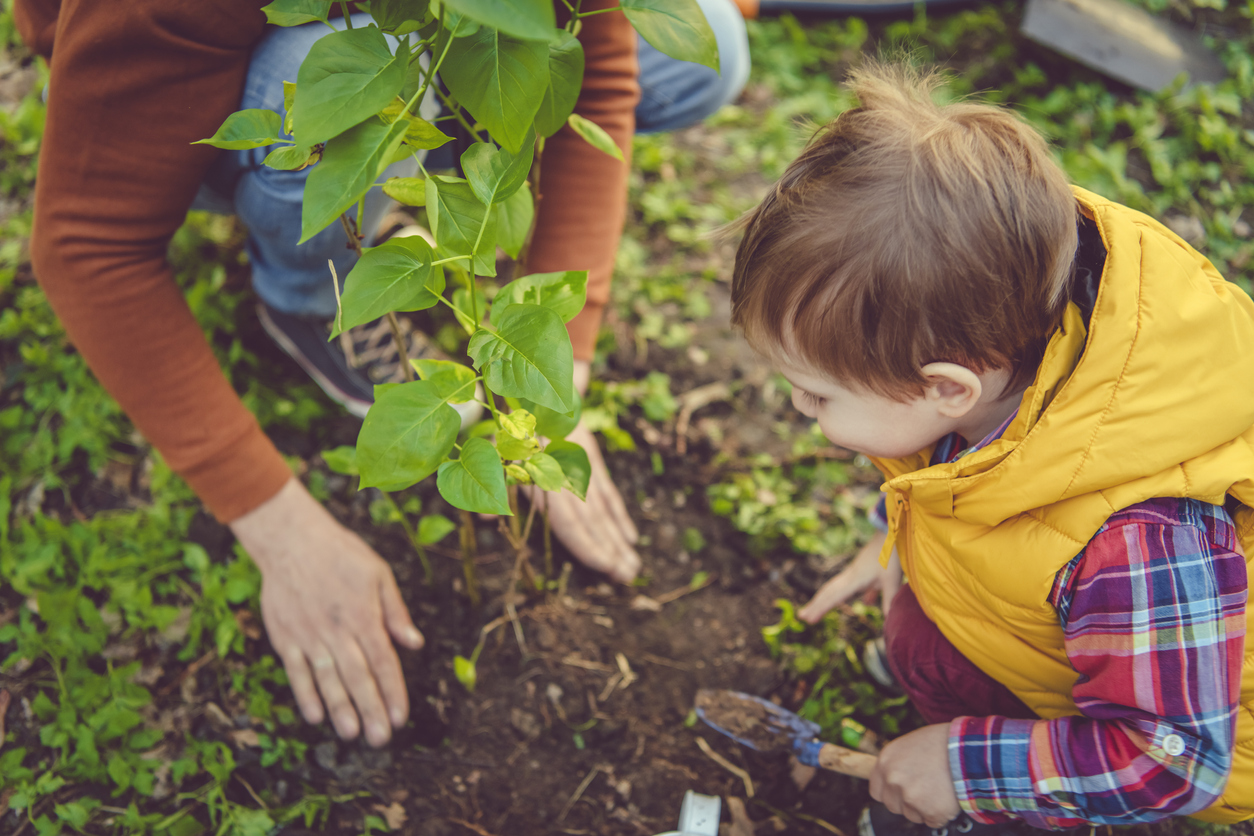 In November 2007, Angelina retired. At first, this seemed to be the right decision for her – it was a well-deserved rest at the end of decades of employment. However, this rest soon turned into restlessness. Angelina found that she wanted to return to a working environment, and that retirement denied her the sense of purpose she craved. It was through a chance encounter that she was directed towards childcare. Whilst vacationing in a small village in Italy, she met a member of staff (coincidentally also living in East Dulwich) who recommended she work for Gumboots Nursery. In February 2008, Angelina joined Gumboots Nursery as a Kitchen Assistant where she remains employed 11 years on. Now an employee of London Early Years Foundation (LEYF), Angelina (aged 72) helps out wherever she can, from laundry and day cleaning, to playing with the children and being involved with their everyday wellbeing. For Angelina, this busy working day is a vital part of her life. She believes that it is integral to a healthy state of mind, and that one should not give up working because it creates a sense of purpose to the day, a feeling of accomplishment and achievement.

I want to feel like I’m helping out and giving back to the community and our children, I couldn’t stay at home.

Being busy has given Angelina’s family peace of mind in knowing that she is not at home feeling lonely and wondering when she will next get to spend time with her family.

This is particularly important for a demographic set in the UK that increasingly struggles with social isolation. According to projections by Age UK, the number of over-50s in England suffering from loneliness is set to rise in the following years: by 2025-26, more than 2 million people over 50 will be lonely, a 49% increase from the 1.36 million who were socially isolated in 2015-16.[1]

However, these numbers can only tell us part of the story – what they fail to translate is the mental and physical devastation that social isolation can cause. Regular social interaction and communication are central to combatting the issue of loneliness, and, as many others have done, Angelina managed to find this by going back into work.

At Gumboots Nursery, Angelina not only found a renewed sense of purpose, but also a family amongst the children and her colleagues, who often call her ‘Grandma’ or ‘Auntie’. Carol Fuller, Nursery Manager at Gumboots, states that ‘Angelina is an inspiration to the children, staff and parents. She is a bubbly character who knows every child and parent in the nursery.  Everyone would benefit from having an Angelina in their lives to remind them that life is for living.’

For anyone more mature who is considering going back into work, Angelina advises them that ‘retirement starts as rest, but after a while you need stimulation – working keeps your brain ticking over’. Working for LEYF has provided her, and countless others, with a sense of direction, purpose, and companionship.

Contact [email protected] to find out more about career opportunities at LEYF. 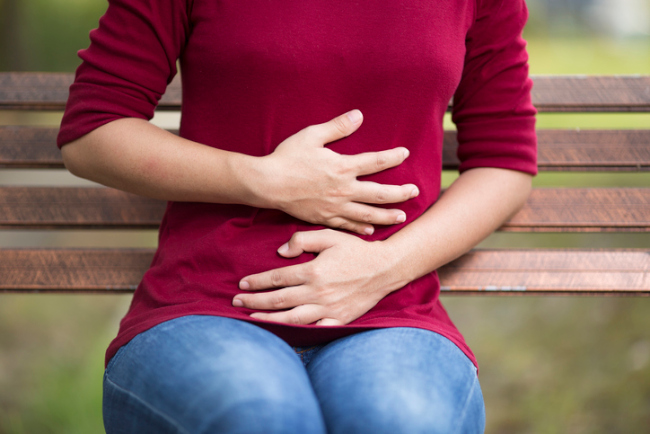 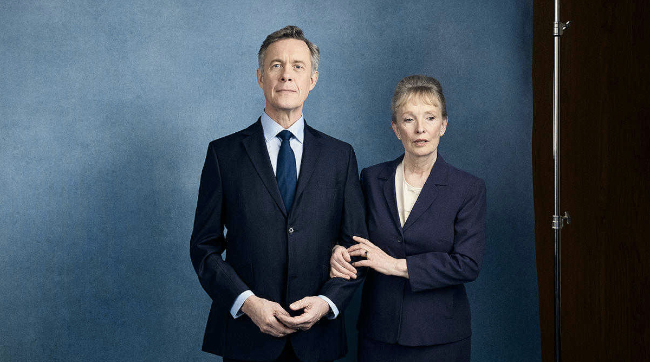