Caring for bamboo in your garden

HomeGardeningCaring for bamboo in your garden

Maxine Farmer has some cautionary tips if you’re considering planting bamboo in your garden. 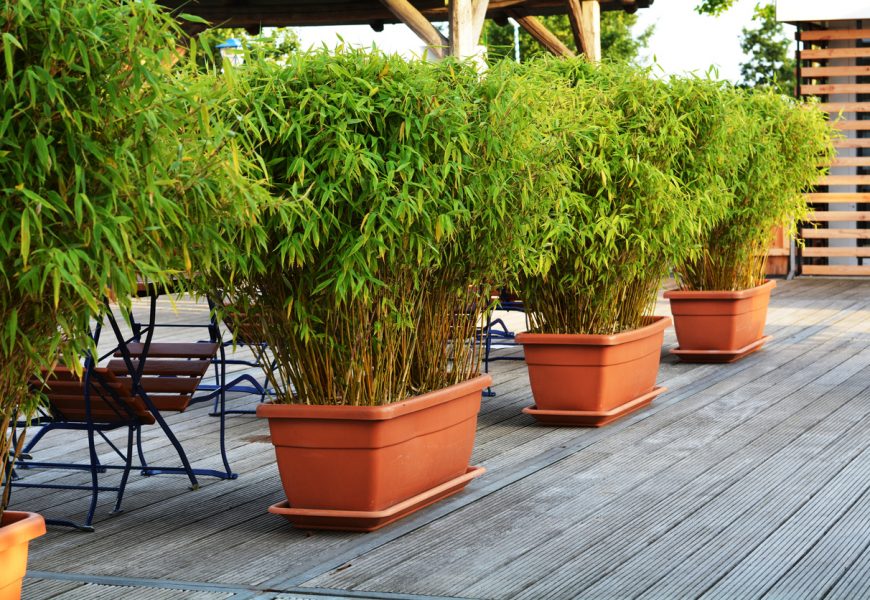 50Connect’s editor tells me that he gets a lot of readers asking about bamboos, so it feels about time that I wrote something on these hugely popular plants. I’m going to recommend a few personal tried-and-tested favourites, but with a few caveats.

First, most bamboos are invasive (with only a couple of exceptions) so be prepared for the implications. I know from bitter experience that it is really worthwhile putting in an underground barrier (just do a search on ‘bamboo barrier’ or ‘bamboo root barrier’ to find suppliers online). The rolls of barrier material are far more effective than just using old bottomless plant pots (they aren’t strong enough).

Second, bamboos are not as maintenance-free as many people think. You do need to be prepared to cut out the old culms once a year or when needed, otherwise the plant becomes congested and rather unattractive with old woody canes. I also find that strong winds can damage bamboo leaves, so be prepared to pick those off and don’t be afraid to cull those ‘leader’ culms that decide to make a break for the skyline during summer and ruin the look by creating an uneven canopy.

Third and finally, please don’t be tempted by that lush bamboo in a pot in the garden centre without checking out its credentials first. What looks like a well behaved plant can be a thug within a few years. And on no account would I advise planting pseudosasa japonica: it will take over your garden, however much the bamboo specialists selling it may disagree.

If you’re determined to plant bamboos, they do have some benefits.  They are wonderfully architectural and make a great backdrop for many plants.  Many are evergreen so have the benefit of looking reasonable (strong winds allowing) most of the year. Bamboos are wonderful for creating height in the garden and are a good alternative to trees when space does not allow. Here are my top three recommendations: 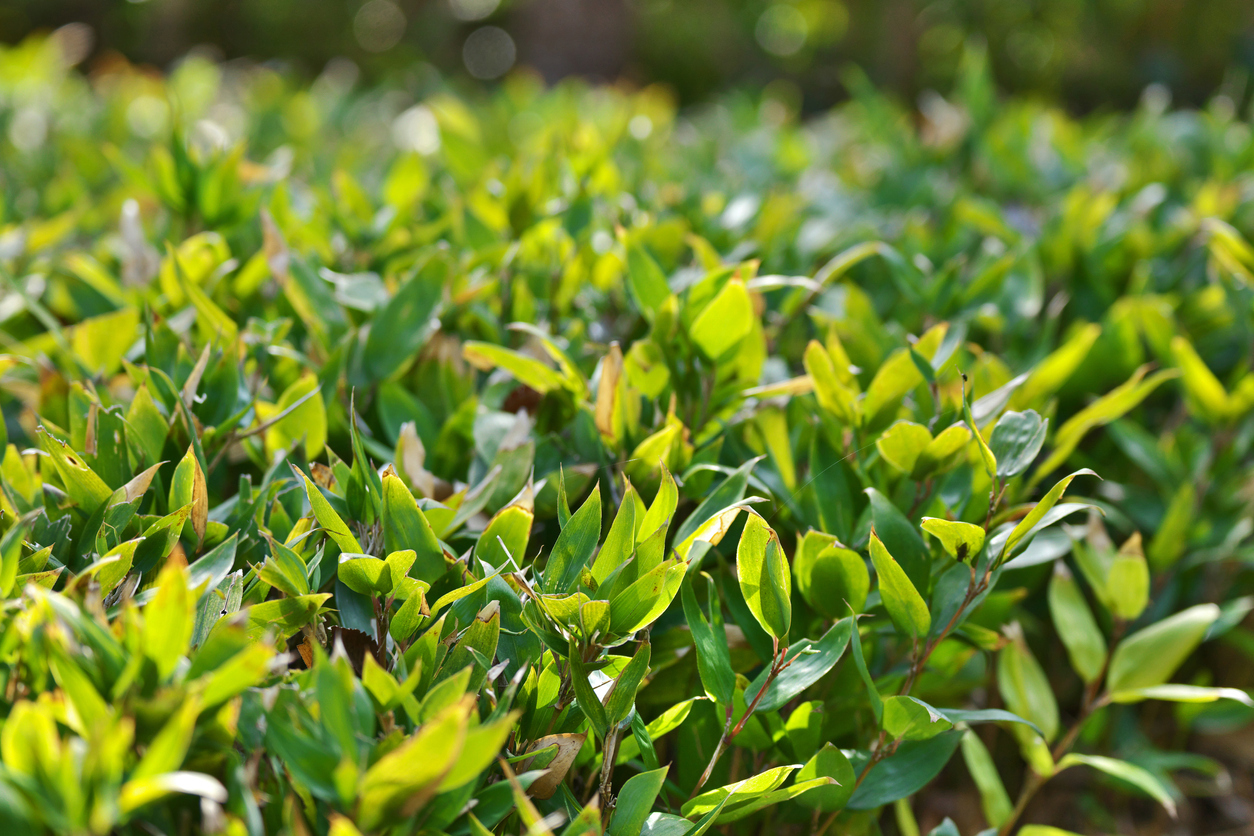 Harder to find than many of the more common bamboos but well worth the hunt is Shibataea Kumasaca (try the Scottish Bamboo Nursery). This forms a wonderful shrub of up to three feet high and is pretty hardy in most parts of the UK, but does not like alkaline soils and needs moisture. With its dense dark green foliage, this handy little bamboo makes a great subject for pots (as long as it is regularly watered). 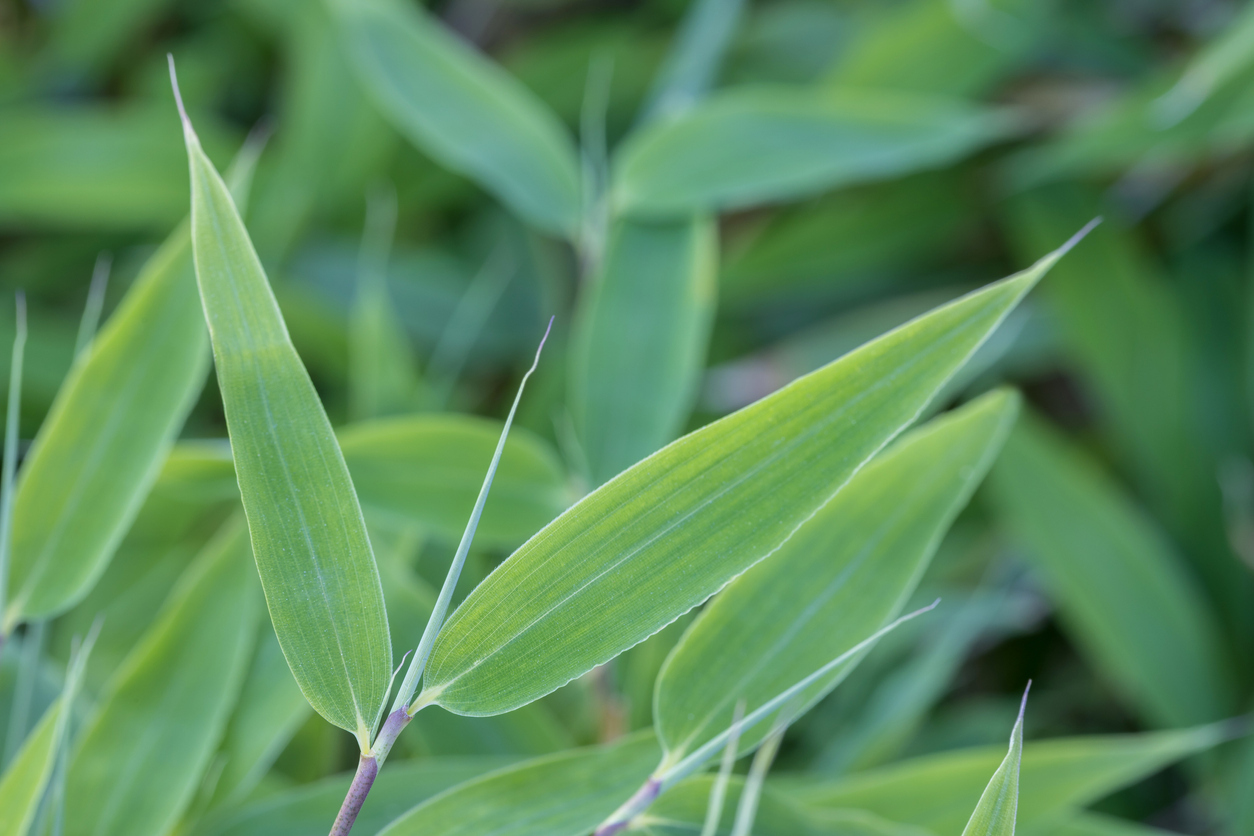 Fargesia Murielae – this is far and away my favourite bamboo. It is a slow grower and tends to expand its canopy outwards as well as upwards, so it has a substantial shape. It is evergreen with emerald leaves which are comparatively small and delicate compared to many of its relatives.

For me, the biggest bonus is the fact that it positively revels in semi-shade. 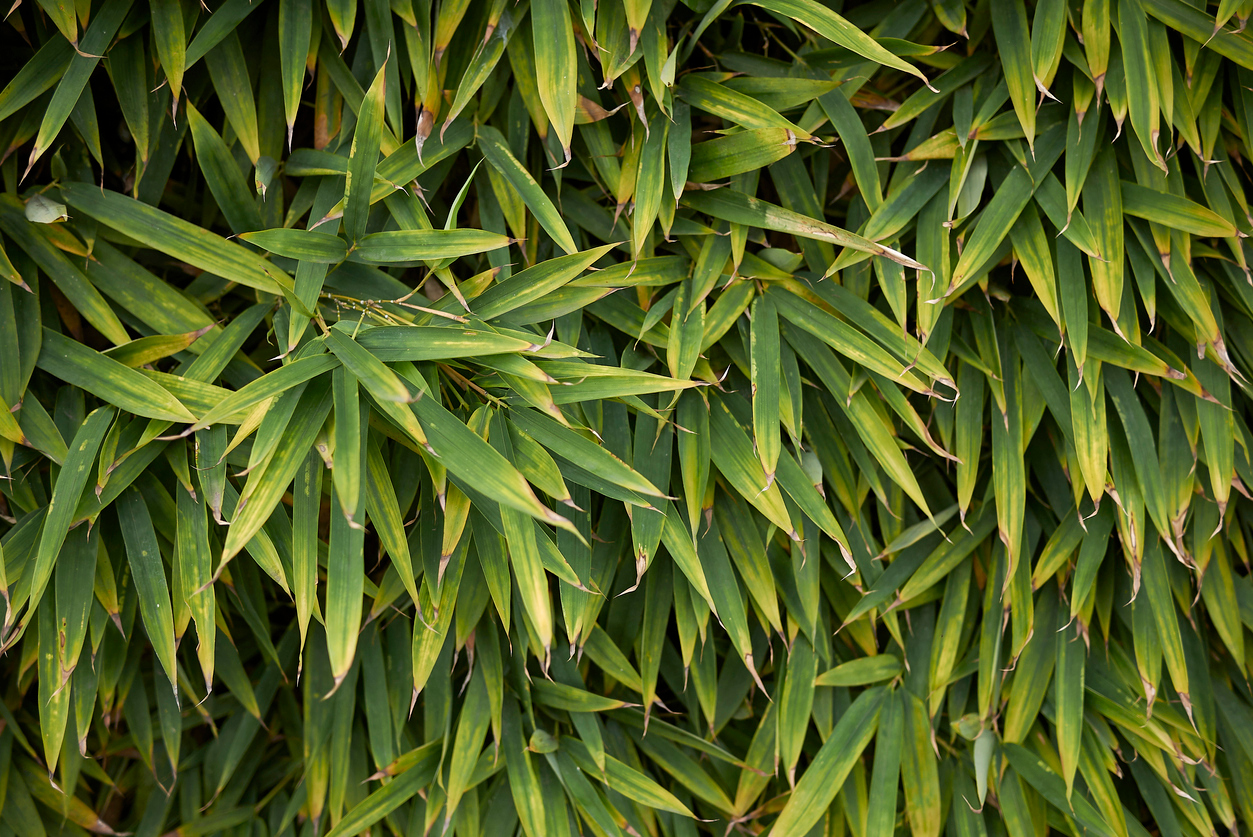 If you’re after a tall bamboo, then my recommendation is Phyllostachys Aurea. This elegant plant with its golden stems is less rampant than other tall bamboos (though you still need to keep an eye on it) and again, is great in pots. It can easily reach six feet or more within a couple of years.

Bamboos can be extremely rewarding and, as long as they are kept in control and look good, are a good investment for today’s gardeners. 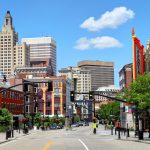 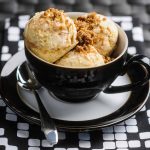