Preparing the garden for winter

HomeGardeningPreparing the garden for winter

As the first morning frosts of the year arrive, it is time to address your winter gardening jobs. 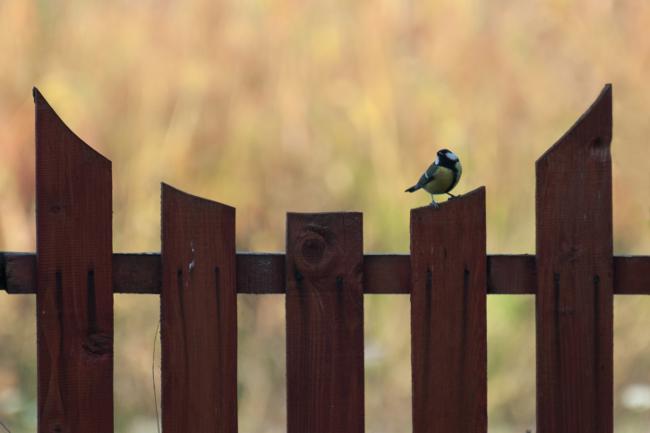 When cold weather or frost spells the end of the growing season gardeners need to spend an extra day preparing the garden site for winter. Once you've made the decision to turn the garden under, it will take less than a day to prepare the site for winter and for next spring.

Pete Ferretti, professor of vegetable crops at Penn State's Agricultural College says backyard gardeners should harvest their crops and prepare to close the garden when night time temperatures reach 45 degrees Fahrenheit four to five days in a row, or if any frost is predicted.

Most garden crops cannot thrive after cold injury. Crops that should be harvested include beans, cucumbers, aubergines, peppers, pumpkins, tomatoes and squashes.

Some crops, such as endive and brussels sprouts can be grown through colder temperatures, and  if you use row covers or even cornstalks to cover the crop, it can last into December."

It's up to homeowners to decide when to shut down their gardens. Depending on the year, temperatures can remain warm well into October..

It's like the stock market. There's a point where you should ask yourself, 'Should I take my profits and run, or hang in there for a few more tomatoes and peppers? 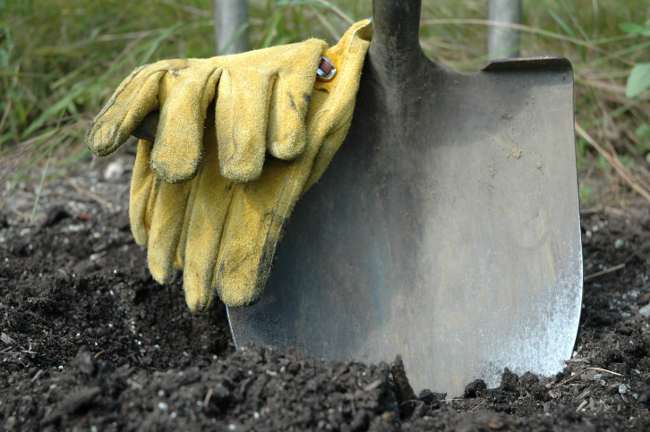 After you've decided to pick everything that can possibly be used, carry out the following steps:

After final harvest, check plants for disease. If plants or fruits show major disease damage, the plants should be removed, placed in a plastic bag and thrown into the garbage.

Plants with minor or no disease damage should be cut down and chopped up. You can use a sickle, hedge trimmer or lopping shears. You even can use a lawnmower to chop it finer if you are careful of stones and large pieces.

Once the plants are chopped down, use a spade or a rototiller to turn the earth so organic breakdown of plant tissue can begin. You can leave the surface rough because it lessens erosion.

Ferretti says annual ryegrass is a perfect cover crop for small gardens. It comes up in seven days or soand will be well-established by the time plants go dormant.

Annual ryegrass produces a large rootmass, which keeps the soil loose. The roots also absorb phosphorus and attract earthworms and beneficial fungi, bacteria, yeasts, algae and other organisms that make the soil richer. Planting ryegrass nearly eliminates erosion. "The root structure holds the soil together and allows water to soak in. If the soil is left bare, a crust will form, and much of the water will run off.

After the garden is prepared for the winter, test the soil for nutrient deficiency. Apply lime as soon as possible if it's needed.  You won't need to add other nutrients to the soil until early spring, but it's nice to know what you'll need ahead of time.

Add manure or compost (if needed)

Gardeners should add manure or compost to the garden site in late October or November. By spring, the components will have broken down and been incorporated into the soil structure.

So when it comes to starting the garden again in spring most of the annual ryegrass will have died, so gardeners can rotovate or dig up the garden and plant new crops.

Our aim is to provide content for 'grown-ups' bringing you the latest lifestyle, travel and recipes. Plus health and finance tips from our expert columnists. Have your say on stories that matter to you and enter our free competitions and most important of all, enjoy 50connect!
Last modified: October 8, 2015 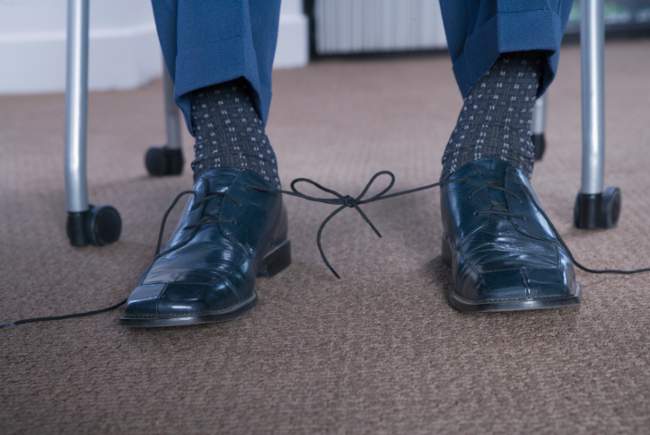 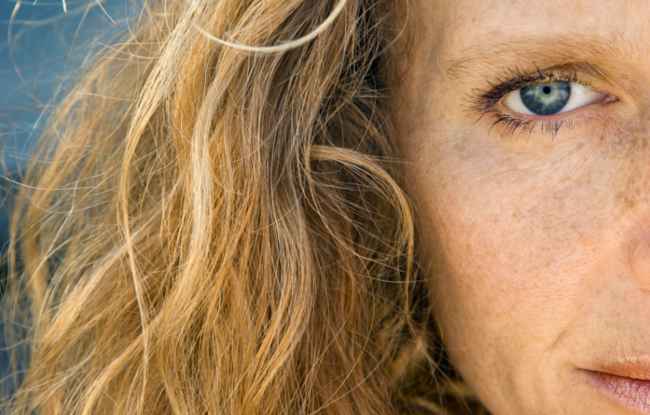 Next Story
Learning to love the skin you are in