Maxine Farmer digs out the old favourites and brings in new plant varieties to reinvigorate your garden space. 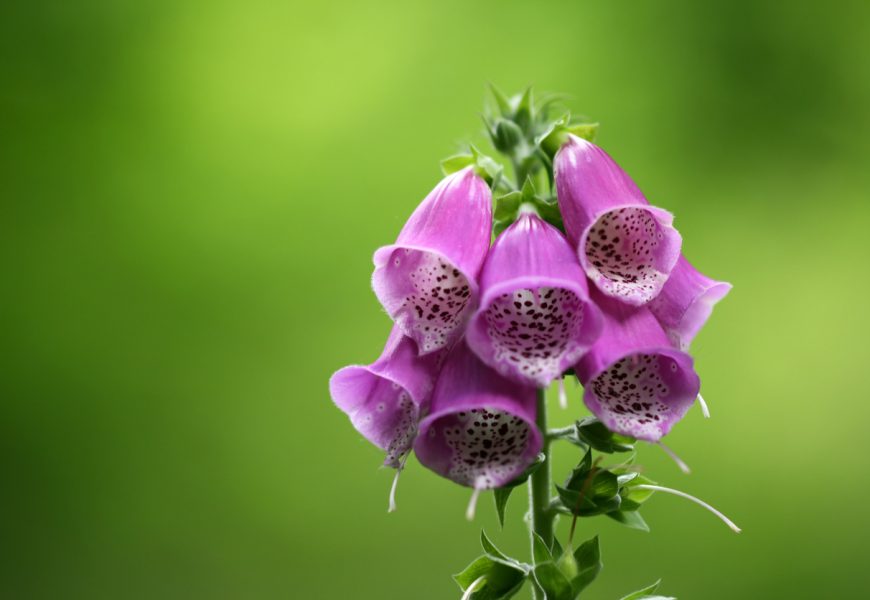 It’s like owning a comfortable old jumper or a well-worn pair of shoes: many people tend to stick to the plants that they’ve been familiar with for years.  And there is nothing wrong with that, but some of the more unusual plants available can refresh a garden very quickly and often have added benefits.  Often, they are variations on old favourites.

Take for instance the Chinese Foxglove.  Like our native perennial, this statuesque plant thrives well in shade.  However, it will also tolerate a higher degree of dry soil and will produce its bright pink flowers  throughout the summer, not just for a few weeks.

I adore sweet peas and always feel that limiting them to bean-cane wigwams limits their potential.  I’ve tried planting them in flowerbeds but it somehow never quite works:  they take themselves to the back of the border or in a totally different direction, using their hooky little tendrils.  Enter the Snoopea, a ground-cover sweet pea that does not have tendrils and will make a huge contribution to your summer border. 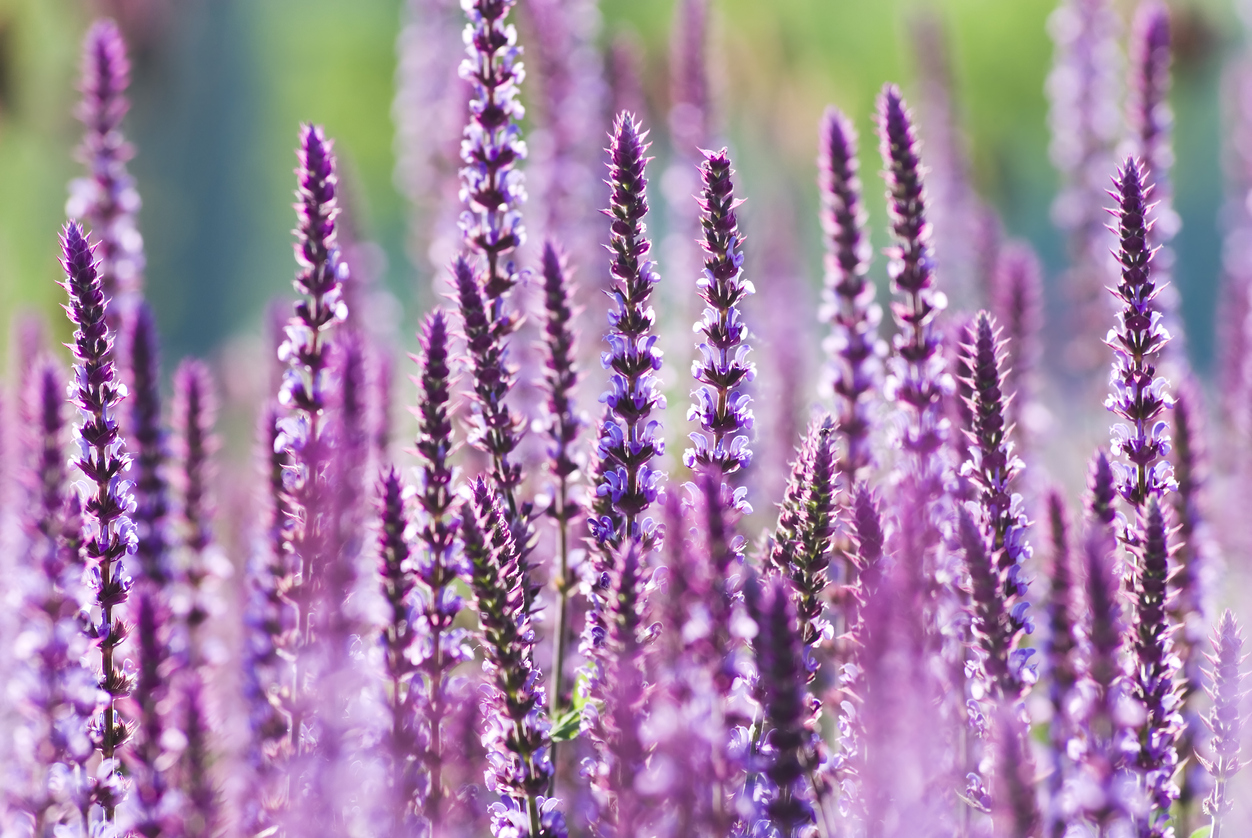 I’m a massive fan of the salvia family and I think most people will be familiar with both the common red and blue varieties, both the bedding plants and perennials.  However, if you are looking for some late summer colour, take a look at salvia uliginosa.  It has small kingfisher blue flowers that zing at the back of a border (this is a tall plant, by the way).  Better still, it’s happy on heavy clay and doesn’t mind a bit of damp (it is commonly known as Bog Sage).

Clematis are deservedly popular as climbers, but I’m an equal fan of Clematis Recta, which prefers to hug the ground.  It tends to have a will of its own (I cannot dictate where in the flowerbed it will go) but I’ve found it to be a good companion to a clump of deutzia, which after their wonderful spring flowering are rather dull in summer.

I’m a firm believer in mixing the beautiful with the edible.  I always try to grow purple or white flowered French beans, because I can plant them among my colour-themed flower beds.  This year I will be trying Pantheon, a climbing French bean with white flowers that is slow to form beans, so I’m hoping it will give me a long cropping season.

Most people will know Alchemilla Mollis, otherwise known  as Lady’s Mantle.  Who cannot help but love that emerald green foliage in early summer, with its foamy yellow flowers and chunky leaves that do such a good job of reflecting raindrops.  While I still grow it in abundance, my heart has been taken in recent years by Alchemilla Alpina.  This nifty little plant is ideal for the front of the border and, unlike its bigger cousin, stays more compact after flowering. As its name hints, this is an Alpine plant, so well-drained, gritty soil is required (I grow it at the edge of a raised bed). 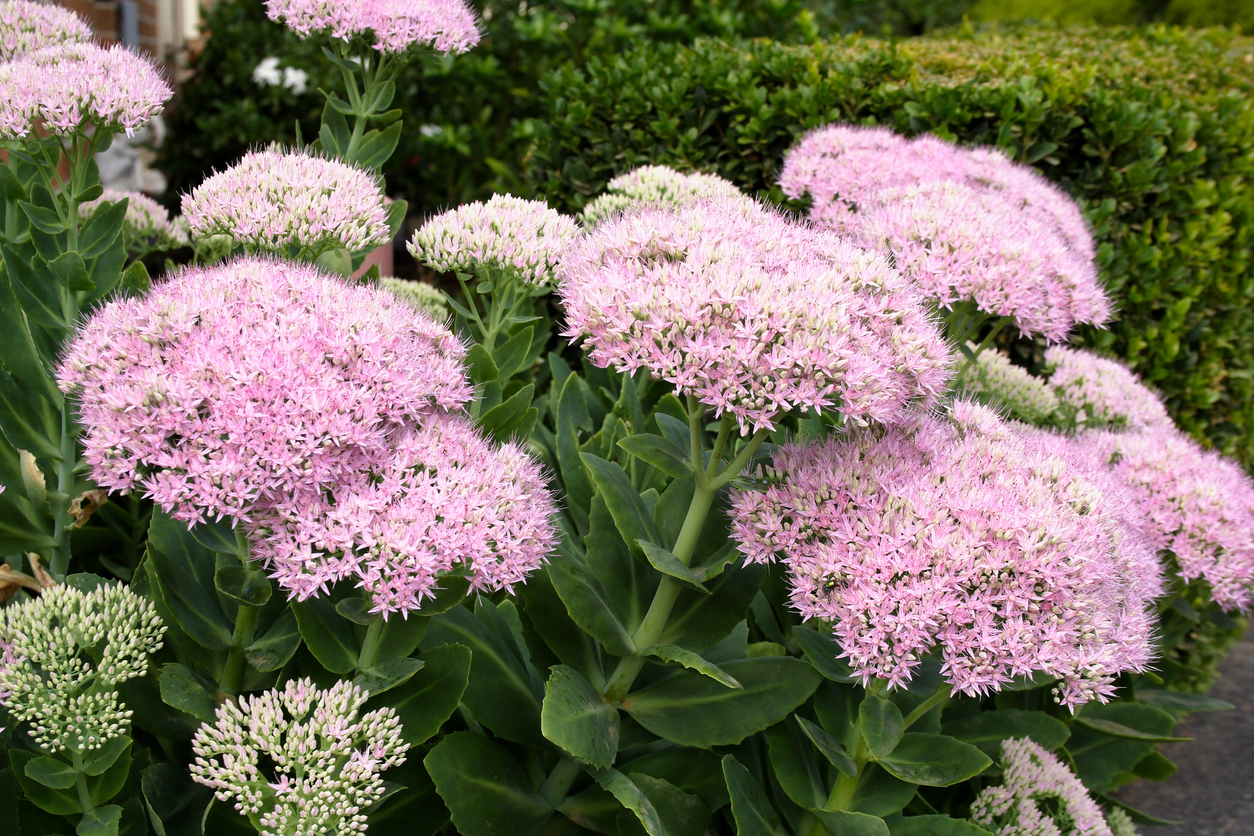 Another old cottage garden favourite is the Iceplant, or to give it the proper name, Sedum Spectabile, with its slightly blue or grey hued foliage that pops up months before the flowers in late summer.   While rare a few years ago, I’ve noticed that nurseries and even a few large garden centres are beginning to stock Purple Emperor, which has really quite dark purple foliage.

Like all the other plants listed, Purple Emperor also easily to track down plants for sale online. But whether buying from the Internet, a garden centre or a nursery,  I hope you will get as much enjoyment out of trying some new plants as I know I do.

I’ll be back next month with more hints and tips for your garden. In the meantime, if you have a question or comment email [email protected] or leave your comments below. Bye, for now. 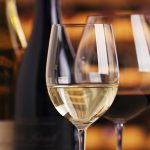 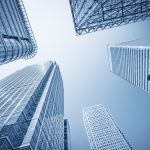