Winter colour in your garden

HomeGardeningWinter colour in your garden

Don’t mothball your garden over the winter months. Paul Ward has some tips to add colour all the way through to spring. 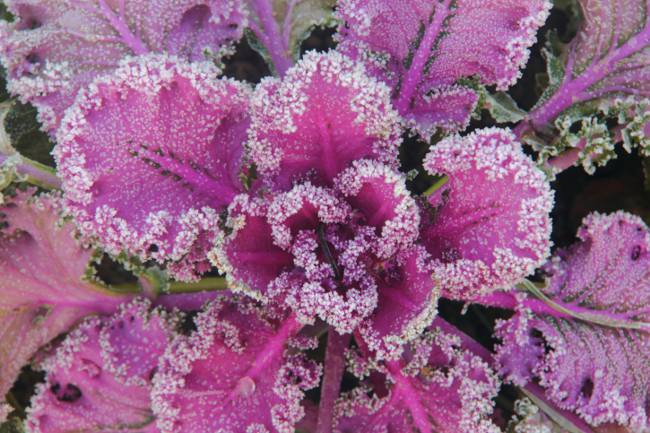 For many gardeners the onset of autumn is the trigger to denude all shrub and plantlife back to ground level. However, there is an alternative to this scorched earth approach and a few hours work coupled with some creative thinking can enhance your garden with new hues even in the deepest of winter.

Our aim is to provide content for 'grown-ups' bringing you the latest lifestyle, travel and recipes. Plus health and finance tips from our expert columnists. Have your say on stories that matter to you and enter our free competitions and most important of all, enjoy 50connect!
Last modified: December 30, 2020 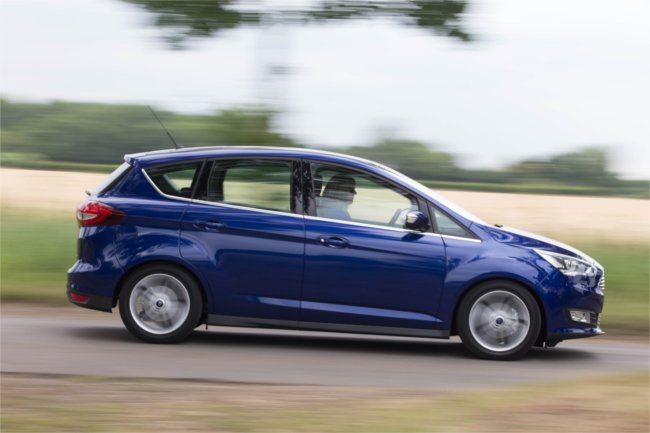 Next Story
Pensions made popular