Before the early part of the 18th century all parish registers were written in Latin. Here a few of the basics to get you started. 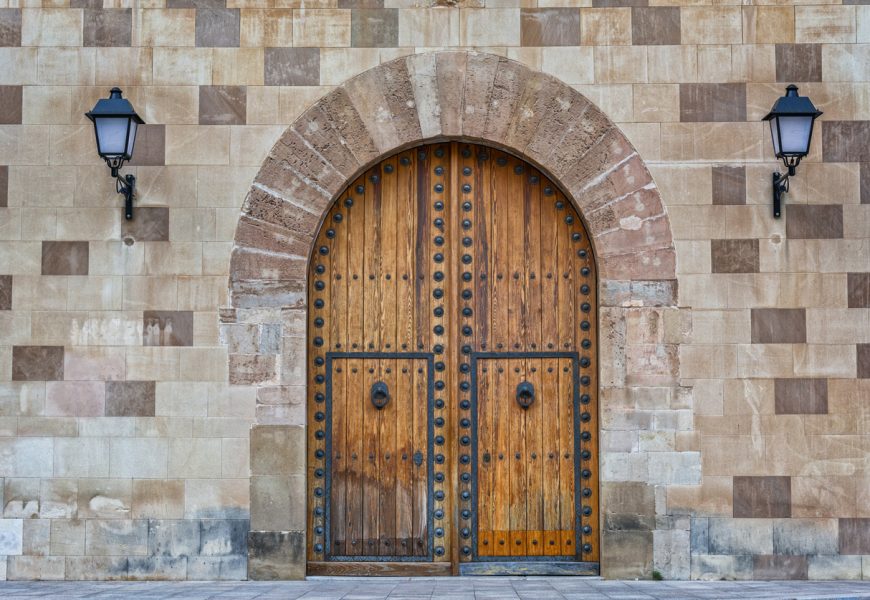 Latin terms are often encountered by people researching their family history. The Anglican Church has been recording births, deaths and marriages since 1583, so prior to the introduction of civil registration and census records in the mid-19th century, this is a rich seam on which to dig. But what happens when find that early records are written in Latin?

Don’t panic – it does not mean you’ve reached a dead end. Here are some of the most common latin phrases and numbers you are likely to encounter.

Numbers as in parish register dates:

See p57-70 of McLaughlin – Further Steps in Family History, FFHS
Eileen A. Gooder – Latin For Local History – an introduction, Longman.
See also a printed Parish Register, SETTRINGTON (in YCL), for examples of the use of Latin. 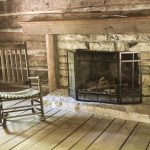 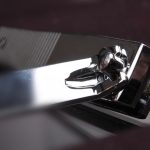 Next Story
Help for ingrown toenails