If excess noise is disturbing your sleep or your favourite TV show, then Acoustic Glass could be the answer. 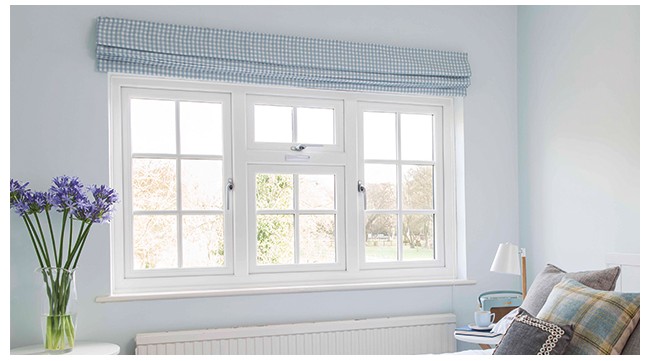 New research from Everest reveals that just under half of Brits are woken or kept awake at least once a week by noise outside their home, leading to those disrupted on average 70 nights a year.

Not only does this result in loss of sleep, but it will also have a knock-on effect to how people feel the next day, which can have a detrimental impact on the overall sense of well-being.

37% of those affected reported that they had less energy the next day, 30% revealed the disruption to sleep saw their bad moods increase and 29% percent from the same research stated they were less patient as a result. Furthermore, they admit to becoming annoyed more easily and less productive.

The problem for some has become so bad that 16% revealed they have actually moved house because of noise, and an additional 14% would have like to move it they could. One in 20 revealed that they still might move due to the current disturbances caused by noise pollution. 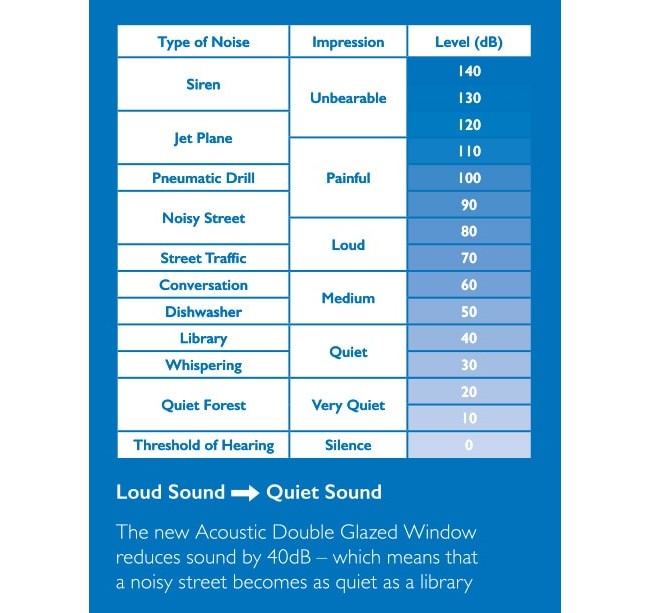 This reinforces the fact that nearly all of us recognise the impact our home has on our overall sense of wellbeing. Rather than going to extreme lengths and the cost of moving house, making small changes to your home to combat the issue with sound-reducing products could be the solution.

Whether it’s the constant hum of traffic or the neighbours extra loud band practice keeping you awake, Everest’s new laminated Acoustic Glass could be the answer to your problems. The new range has a special polymer layer sandwiched between the panes of glass, specifically engineered to disrupt and absorb sound waves and reduce noise pollution as well as potentially improving your property’s energy efficiency and security.

Using a combination of laminated glass and different thicknesses of glass reduces vibrations and noise, so less sound travels through the window to disturb your sleep. Tests show the Acoustic Double Glazed windows from Everest reduce sound by 40dB, taking that loud 80dB noise from that busy road outside to a quiet 40dB – the equivalent to the sound of someone speaking in a library. 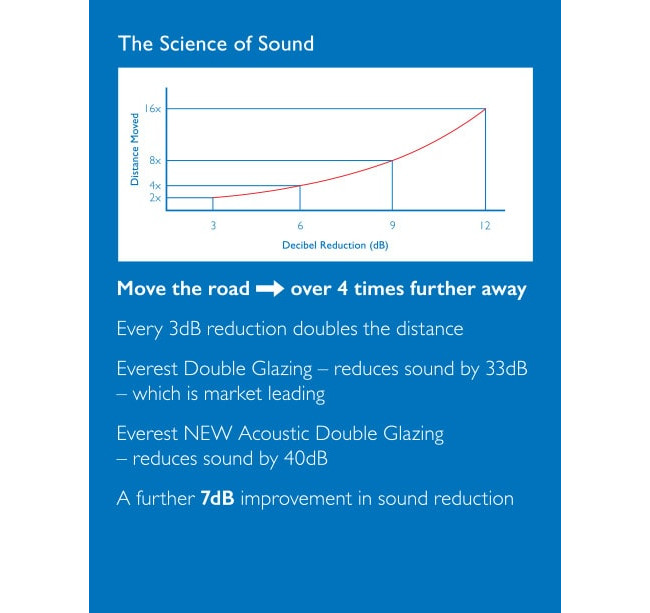 If we put this another way, noise reduction can be expressed in distance. Every 3dB reduction in noise doubles in distance. The Everest Double Glazed window reduces sound by 33dB, but the Everest Acoustic Glazed window reduces noise by 40dB. The additional 7dB in noise reduction means that if a road was 20 metres from your house, with Everest Acoustic Double Glazing it will make the sound appear as though the road is 80 meters away – 4 times further away!

My day job is director of content for Olderiswiser Media Limited and I've spent the past 20 years developing consumer and commercial content strategies for print and digital publishers.