It’s an omnishambles, to adopt one of the new words that has recently stormed into the Oxford English Dictionary. Of course, the English language has always been wide open to invasion. A language should be an evolving, living entity.

English is so flexible, so powerful, because we’ve never had a prescriptive Soviet committee repelling foreign words and promoting politically correct vocabulary. Because we have never emulated the Great Firewall of China putting up the barricades against words that house dangerous ideas.

Maybe it is our turbulent history with invading Romans, Angles, Jutes, Saxons, Vikings and Normans all contributing to our lexicon, which has swelled the English language to possibly a million words, with perhaps a third of them now redundant.

Nor did the British Empire merely trade commodities, such as cotton and tobacco – another linguistic import – we hijacked the language of the world too, bungalow, khaki, squaw and wigwam to name just a few.

After a millennium of invasions followed by colonialism, Old English became Middle English before developing into Modern English. Though it is a traumatised Post-Modern English, largely conceived in cyber-space, that is dividing us today.

Under threat is a language so subtle, with so many infinite shades of meaning, that JR Tolkien, in The Lord of the Rings, could write over 455,000 words about imaginary creatures called hobbits – that’s yet another recently invented word – that the Manhattan Project could imagine, describe and create a power sufficient to end civilisation, that a court could debate the nuances of the McLibel Case for a decade – and still not reach a conclusion.

Britain is becoming fragmented.  Newspapers are in decline, the average BBC viewer is in his or her 60s whilst the younger generation is glued to social media on their phones, tablets or – another new word for you – their phablets.

Those devices are not tuned to stations broadcasting the Queen’s English, their users are frequently surfing celebrity blogs, dipping into social media “news” often picking up lingo from sociolects such as Afro-American Vernacular English. No surprise that parents in their 30s and 40s complain that they cannot understand their teenage children. What chance then for their grandparents?

The older generation may feel alienated and isolated by this fragmentation but the younger generation are experiencing economic discrimination. A recent survey found that some employers reject 70% of applicants as a direct consequence of poor communication skills: professions such as education, law and medicine still insist on something approaching the Queen’s English.

So is this the 21st century’s Tower of Babel moment?

But we’ve been here before. That young whippersnapper Shakespeare, the ultimate linguistic rebel, introduced dozens of words – from academe through equivocal and moonbeam to zany.

And let us remember that many new words have a very short shelf-life. The English Language, and we its users, are remarkably adept at sorting the wheat from the chaff in the long-term. 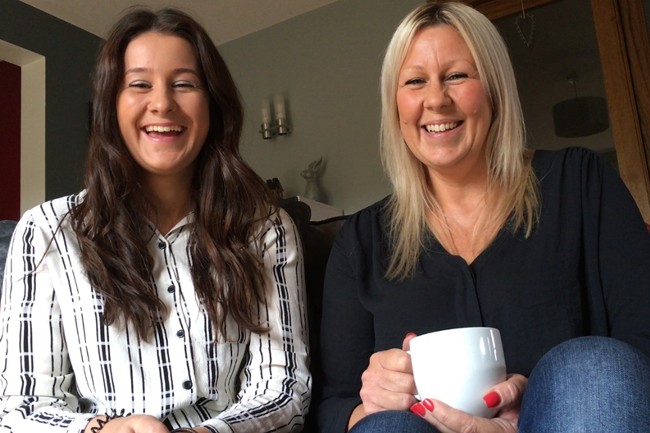 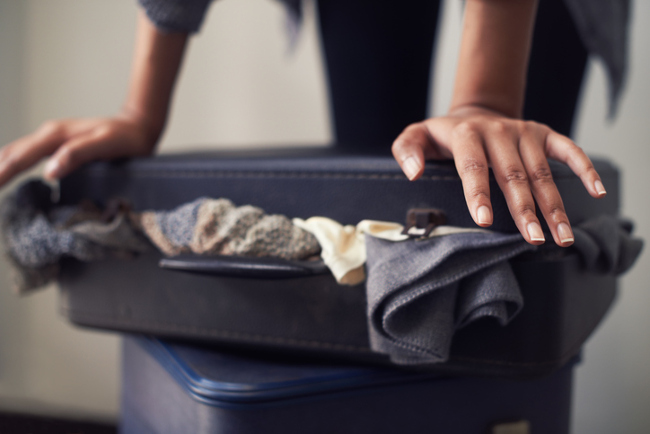