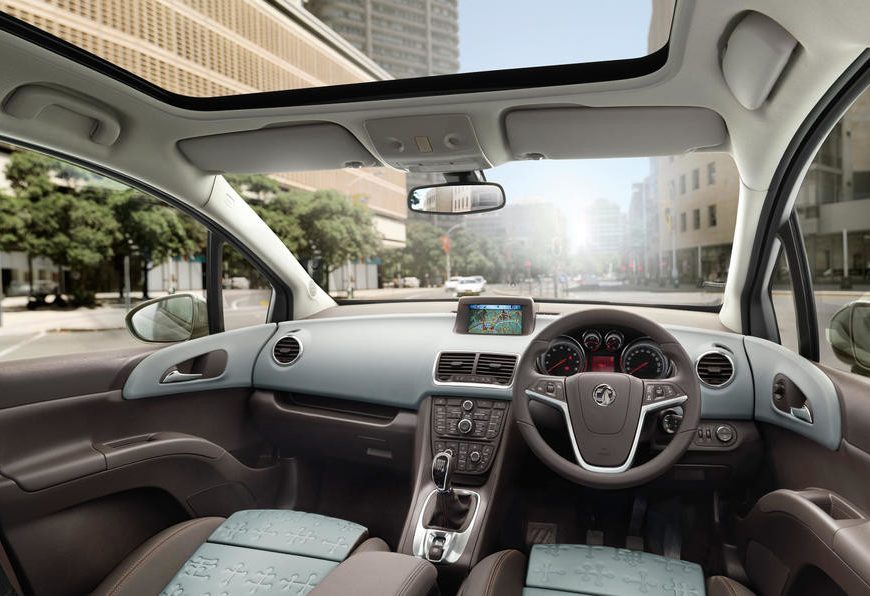 Let’s be honest about this, the last Vauxhall Meriva was a rather charmless, utilitarian and unexciting little box on wheels. As in ‘it does what it says on the box’. However, the new one does look great, but is there more substance to it than those quirky rearward-hinging ‘suicide’ – or Flexdoors – as Vauxhall prefers us to call them?

Well, most of the GM family styling cues that made the Corsa supermini so endearing are already there: an expensive-looking chrome grille, side blade cut into the flanks and improved interior layout and quality fittings. But the Meriva has its own identity, thanks to that crooked window line that adds a certain sense of drama and allows the kids to see out.

Inside, the car follows in the confident footsteps of Vauxhall’s reworked Astra and its new Insignia, in that it feels comfortable, contemporary and unexpectedly stylish. The car is also a compulsive kleptomaniac’s dream: It has 32 separate storage cubbies, including a removable central console. That’s because Vauxhall came up with a list of 100 items that the typical Meriva owner would want to fit into these spaces. Plus, it’s much bigger than the old Meriva (246mm longer; although only 15mm in wheelbase). Despite being based on the Corsa, the Meriva is actually only slightly smaller than a Renault Scenic, and it’s cars of that class that Vauxhall would rather you compare it to. There is still only room for five inside – no point in stealing Zafira sales, after all! 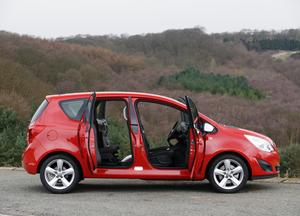 Doors are no gimmick

The clever rear hinged doors are actually no gimmick. In reality, they are a genuinely useful feature and ideal if you have child seats to fit as getting to the rear seats is so straightforward. Both the front and rear doors open incredibly wide – almost to 90 degrees – so they’re also useful for older passengers who may struggle with getting in and out through conventional doors. The rear seats slide forward and back to increase luggage room if needed while the boot itself is impressive with 400 litres of space.

The rear seats neatly fold flat in one go (and the headrests don’t need to be removed) to boost boot space further, plus there’s a large under-floor storage area. If you regularly just have two in the back, you can fold the centre seat down as an armrest, which allows the two outer seats to slide inwards, creating more space. One system that debuts in the Meriva is the FlexRail – a three-tier storage system that sits between the front seats. It’s essentially two rails with tracks that allow you to fit differing storage units or an armrest that slides along to any desired position. 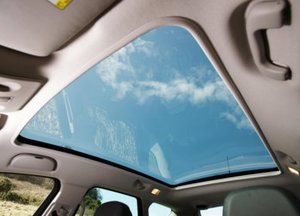 The entry-level Expression model comes well equipped for the money, although it’s disappointing that air conditioning isn’t standard – something you would expect on a family car like this nowadays. However, it does have electrically adjustable, heated, folding door mirrors, daytime running lights, remote central locking, an electric parking brake, electric front windows and a  CD stereo with an auxiliary input. The ‘S’ variant adds a USB input for the stereo and a graphic display while the Exclusiv has the FlexRail console, air conditioning and cruise control. The top SE comes with front fog lights, alloy wheels, electric rear windows, centre armrest, ambient lighting and an on-board computer. Options include the integrated bicycle carrier (also available on the Corsa) which slides out of the rear bumper.

Safety is always of paramount concern with a family car and this Meriva achieved the maximum score of five stars in the Euro NCAP ratings, performing particularly well in adult protection and safety assist. Standard safety equipment includes break-away foot pedals, a collapsible steering column, front airbags, front seatbelt pre-tensioners, five three-point seatbelts and Isofix child seat mountings in the back. Side airbags are standard on S models with full-sized curtain airbags fitted on Exclusiv and SE models. Electronic Stability Control is fitted to all models. 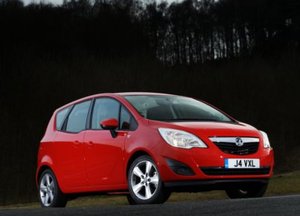 Most of the Meriva’s engines are surprisingly hushed and smooth, yet it’s by no means the quietest car on the motorway. Thanks to the combination of road noise – even on smoother surfaces – and wind noise, the Meriva is markedly noisier than other family car favourites. The diesel engines make themselves heard at tick-over, but are quickly drowned out by the road noise when you move off. The economy-driven trend for turbocharged small-capacity petrol engines continues in the latest Meriva with a new 118bhp 1.4. It does the job and is probably your best bet unless your mileage is on the high side. The low running costs of the 1.3-litre diesel will appeal to many at first sight, but it struggles to make decent progress – especially with a whole family on board. The 1.7-litre version is better, but it’s too pricey to buy and run for us to recommend it.

The first Meriva was a budget value, small family car which was found wanting in many areas, not least quality, refinement and looks. This latest model is a huge leap forward in all those areas but retains the family-friendly practicality and versatility of the previous model. It’s usefully larger than before, but the big talking point is the rear-hinged side doors that are a genuinely useful feature and make getting into the back seats or fitting a child seat much easier than with conventional doors. On the move, the Meriva is easy to drive, helped by light steering and excellent visibility so it’s ideal in towns and cities, if not out on the open road. The interior is impressive too, with an easy-to-use layout and good quality materials borrowed from the Astra and Insignia 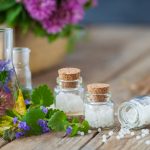 Previous Story
Homeopathy: What is it?
→ 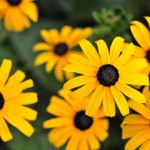