Dr Lynda Shaw explains the importance of a good first impression and how body language and non verbal techniques can help you in any situation. 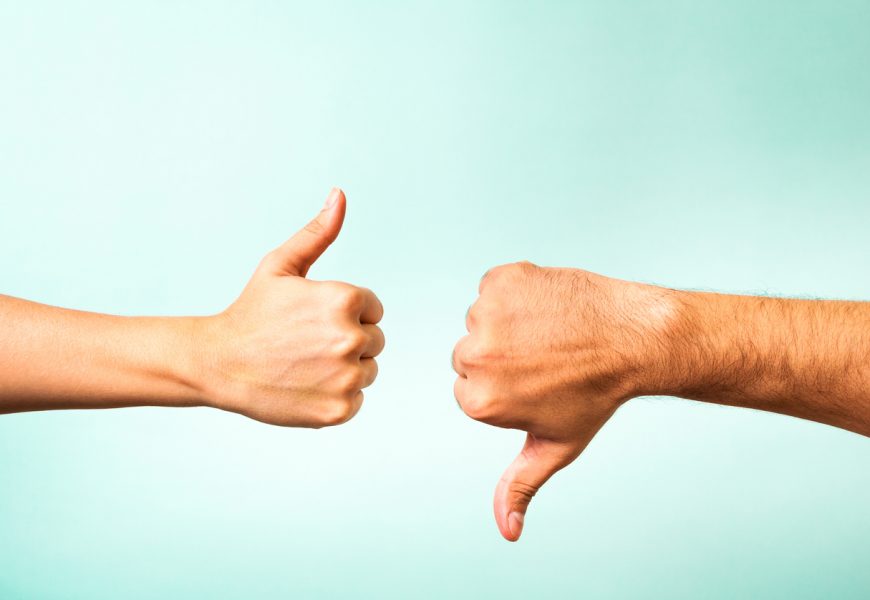 First impressions count for a lot, but we sometimes forget that people start forming an impression of us before we have even said anything. Whether it be during work networking, when meeting a friend’s friend, or on a romantic date for the first time, with positive non-verbal communication we can influence their perception of us from the very beginning.

Our facial expressions tend to mirror our emotions, so be aware of this in important situations. Smiling is infectious, and will make your personality more likeable. However be careful not to smile whilst discussing a topic of severity, or frown when you are claiming happiness because displaying incongruent behaviour can create mistrust. Make sure your verbal and non-verbal communications match, or you run the risk of being misconstrued.

Body language is also incredibly important. Remember to stand up straight and tall if you are in a difficult or nerve-wracking situation. A strong stance helps to show you are serious, while slouching suggests laziness. Whilst sitting you should also be aware of the placement of your arms and legs, as crossed limbs suggest a more closed or defensive person.

It is important to maintain good eye contact, as it helps to engage with others and conveys your interest. Don’t avoid eye contact as this sends the signal that you are hiding something or perhaps not telling the truth. Try not to hold direct eye contact with another person for longer than five seconds, as this becomes staring.

To make your first impression a lasting one for all the right reasons, make sure you look the part. Your appearance will signal a lot about your personality. After all, it is what creates your personal identity, so make sure it’s in keeping with your surroundings, but it’s important to still be yourself.

Making hand gestures can help you emphasise a point or capture the attention of another person. Opening your palms or facing them towards the person you are speaking to can indicate friendliness and a feeling of being united. However finger pointing can come across as hostile or threatening. Remember to match your hand gestures with verbal communication but do not use them as a substitute.

First impressions are more heavily influenced by non-verbal communications than verbal ones.

The moment a stranger sees you, their brain will make a thousand observations, and some say we form an impression of someone in the first seven seconds of meeting them. Becoming aware of your non-verbal communication will help you make sure these impressions are the right ones.

Lynda is an international professional speaker and her expertise and energy led to receiving the esteemed Professional Speaking Award of Excellence in 2017; the highest accolade for UK professional speakers as chosen by their peers. Lynda has presented TEDx talks, written multiple articles for Forbes and appeared on several podcasts, radio and even TV. At the moment Lynda is President Elect for the Professional Speaking Association UK&I. https://www.drlyndashaw.com/
Last modified: January 8, 2021 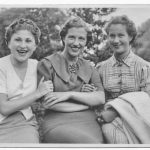 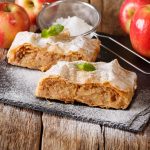 Next Story
Apple strudel for dummies