Coming through the darkest times

Pam Craige, a 60-year-old project coordinator from Cheshire, lost her husband Bill to heart failure in August 2013. Pam was one of more than 600 people who contributed to research conducted by Compassion in Dying into their experiences of terminal illness. 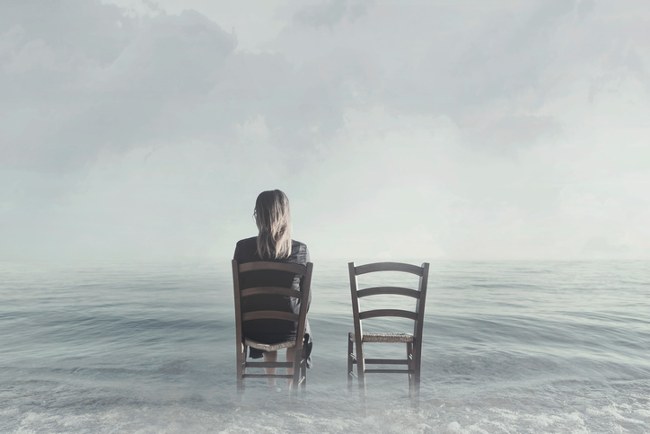 My dear husband Bill had been poorly for many years, suffering with heart disease and related conditions for much of his life. Still, we managed fairly well and had a very happy marriage. I cared for him myself at home – we didn’t want carers and I could attend to Bill’s needs for the most part. I knew his medication inside out and was able to respond if he was ever in pain or discomfort.

However in March 2011, his health began to go downhill quickly and he was diagnosed with chronic heart failure. Over the next two and a half years, Bill endured several heart attacks, serious bleeds and blood transfusions. He had nine emergency admissions to hospital, including two in the final week of his life.

Despite all this medical attention, we were never given a clear prognosis. Each time Bill was admitted to hospital he would recover and return home. We had some idea that one day we wouldn’t be so lucky, but weren’t given any indication as to when that might be or what might happen towards the end.

Still, Bill and I did briefly talk about this time. His one and only wish was that he could die at home, in his own bed, peacefully in his sleep. We both believed that this would be perfectly possible and no one on Bill’s healthcare team suggested otherwise.

When Bill became very ill in August 2013, he was in excruciating pain and was admitted to hospital.   The paracetamol they gave him didn’t even touch the pain. I had to be so sharp-elbowed to get him what he needed – I felt awful but there was no other way.

Bill had a procedure to help relieve the pain and was prescribed specific medication to ease his discomfort which triggered the end of life nurses to come. Their arrival came as a shock to us both. A Do Not Resuscitate form was then brought up for the first time, blurted out by the ward manager with no sensitivity at all. Bill and I had briefly spoken about this in the past but we still genuinely thought he would be able to go peacefully at home so didn’t think it applied to us.

We went home but had to return to A&E the next morning as Bill was in agony once more. He was very up and down at that stage, but we still thought that we’d be able to go home again. It was a day or two later that we were suddenly told we wouldn’t be able to. This was the first time we realised. We’d been given little bits of false hope along the way; no one had sat us down and been honest with us.

A couple of days later and Bill was really suffering. At home I was on it with the pain, I had the medication Bill needed and I could respond immediately – in the hospital it was completely different. They took all his medication and locked it away. I was the expert in caring for Bill but suddenly I felt helpless and impotent.

I asked one more time whether there was any way Bill could come home, whether we could set him up with a driver so that he could at least be comfortable and in familiar surroundings. But it just couldn’t be arranged. He passed away in hospital in August 2013.

We’d had two and a half years of coping well but the end of Bill’s life traumatised me. If we’d been given clear information about what to expect it would have been so different. That last week broke me into pieces. I had experienced loss before – I’d lost both my parents, my mother just five years prior. I should have been prepared, but Bill’s death came as a complete shock.

What I needed was for someone to sit me down and prepare me for what could happen. After he died, a nurse said they didn’t expect Bill to last 12 months after his first hospital admission, but they never told us that at the time.

After Bill’s death I sought some counselling. I was diagnosed as having prolonged grief, and that I’d suffered repeated unresolved trauma over the two years since Bill’s health began to deteriorate. It had been such a shock every time he’d gone into hospital, but I hadn’t had time to process it as I was so busy dealing with the situation. I still find it very hard. We could have dealt with everything much better if we’d been more prepared for the end.

I first got in touch with Compassion in Dying because I wanted to make sure that I never have to go through what Bill did. I want to be prepared for the end of my life and make plans while I am still able, like making an Advance Decision (also known as a Living Will). There is such a sense of relief when all your wishes are written down.

I spoke to them for their research and I am so glad that my experience is being used to help other people through this new booklet. I hope it gives other people the strength to ask questions and find the information they need – it is something that would have been a real support to me and Bill. In your darkest times, you wonder if any good is going to come from what you went through – I sincerely hope it does.

Pam’s account echoed findings from Compassion in Dying’s research, which revealed that terminally ill people are not always given clear information on their condition, appropriate support to make choices or sufficient opportunities to discuss their future healthcare and treatment.

In response, Compassion in Dying has developed a new booklet titled What Now? Questions to ask after a terminal diagnosis which aims to empower terminally ill people, their loved ones and carers to find the information they need to prepare for the future and make the decisions that are right for them. It uses the real voices of dying people and carers in order to demystify the end of life and allow people to live as well as possible in the time they have left.

My day job is director of content for Olderiswiser Media Limited and I've spent the past 20 years developing consumer and commercial content strategies for print and digital publishers.
Last modified: January 8, 2021 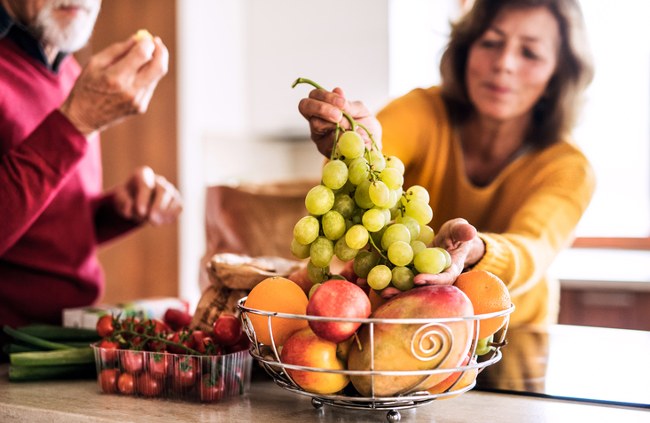 Previous Story
10 Tips on how to live longer
→ 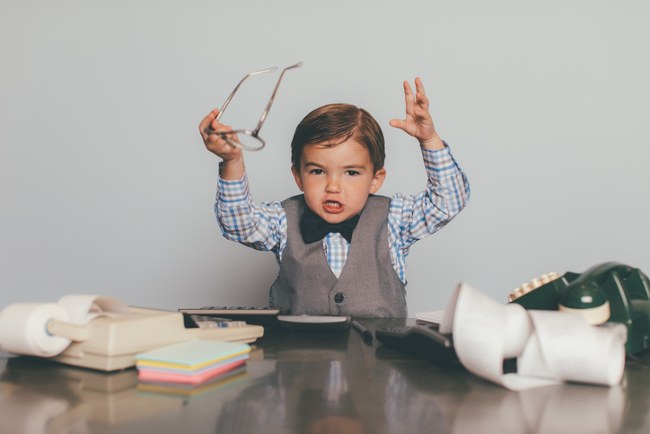 Next Story
Past performance a guide to the future?