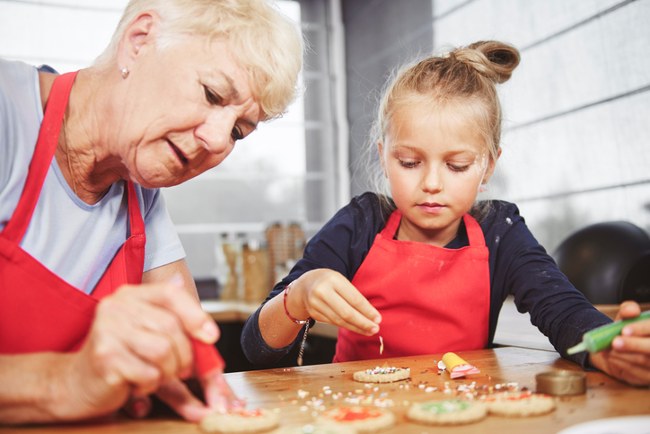 Almost half of today’s grandparents have never cooked with their grandchildren and nearly half (44%) worry that a lack of cooking skills will harm their health, a new survey has revealed. With the poll of 1,000 UK grandparents1 also showing that three quarters wish their grandchildren would spend more time in the kitchen and less time looking at screens, it’s clear the older generation is concerned about the potential loss of cooking skills in society.

To coincide with this Sunday’s National Grandparents’ Day, environmental charity Hubbub and cooking enthusiast brand NEFF are launching a new campaign to bring generations together and spark a love of cooking in children. As part of #NEFFKitchenLove, which will include a digital archive to preserve family favourite recipes, NEFF has, with the support of the UK’s leading home improvement company, B&Q, refurbished two community kitchens in Buckinghamshire and Suffolk2.  The kitchens will bring people of all ages together to share their love of cooking and tried and trusted recipes. During special six week chef-run courses, grandparents will brush up on their own skills whilst their grandchildren will build their knowledge and learn to make some of the community’s favourite recipes but with a modern, healthy spin.

The research suggests the perceived importance of cooking skills is reducing over time. Almost two thirds (65%) of grandparents say they learned to cook when they were a child and 80% had learned by the time they were in their early 20s or had left home. However, only 53% then taught their own children to cook, with a further 29% saying they did teach them but not as thoroughly as they were taught. Seventeen per cent admit not passing on cooking skills to their children at all.

Today, over a third of those with a grandchild aged 16-25 don’t believe their grandchild knows how to cook a meal from scratch and nearly half (45%) don’t think their 11-15 year old grandchild knows how.  When asked why they think they can’t cook a meal, a quarter said they are too busy with extra-curricular activities and one in five say the parents are too busy to teach them. Worryingly, 15% say the parents don’t see cooking as an essential life skill.

With children today more likely to learn to cook at school than at home, over a quarter of grandparents (26%) worry that they will miss out on feeling the connection with previous generations by following family recipes. NEFF is keen to stop these being lost, so old recipes are being collated and preserved in a digital recipe book. Hosted on the NEFF website at www.neffkitchenlove.co.uk the bookâ€¯will be available for anyone to share much-loved recipes and for those wanting to gain cooking inspiration themselves. To submit a recipe, people simply need to visit the website, upload a photo of the dish, detail its origin and significance.  NEFF is also encouraging people to share images of their recipes and cooking across social media using #NEFFKitchenLove.

Jo Eyers, Group Marketing Manager for NEFF, said: “Over half of grandparents told us they want to cook more with their grandchildren so we’re really excited about what Kitchen Love can achieve in reminding people of the joys of cooking together. We would also encourage anyone with a favourite old family recipe to get involved with the NEFF online recipe book so that these pieces of history are not forgotten. By harnessing these historic recipes and sharing cooking skills and knowledge, we’re hopeful of reducing food waste as people become more confident creating meals from ingredients that would otherwise be thrown away.”â€¯

Trewin Restorick, CEO of Hubbub, said: “An important focus of #NEFFKitchenLove is to discourage food waste, with food donations being vital to the community kitchens. More than three quarters of grandparents think youngsters worry too much about ‘best before’ dates and throw out perfectly good food. We believe that as they learn the skills needed for a life loving cooking, children will also develop an understanding of the value of food and will be less likely to take it for granted. By learning how to make tasty meals from leftovers, for example, the next generation could help us make huge progress in tackling the seven million tonnes of good food and drink thrown away from UK homes each year.”

Louise Dean, Category Manager for Kitchen Appliances at B&Q, said: “We know that kitchens are the hub of a home, and making good homes accessible for everyone is something we’re passionate about at B&Q. We’re thrilled to continue our support for our store’s local communities by designing and donating two kitchens as part of this new campaign, helping to create a community space that encourages culinary skills and a life-long love of cooking.” 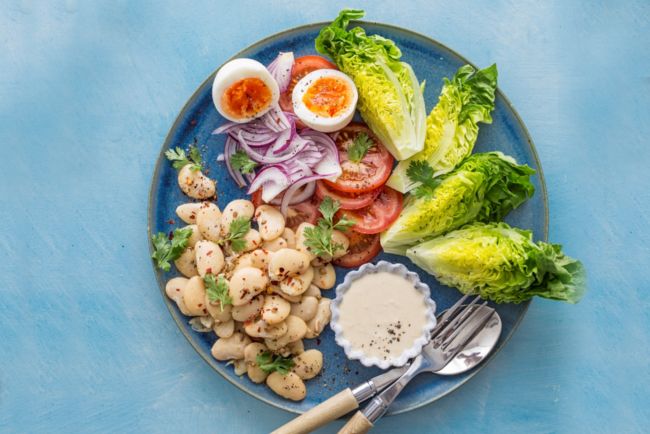 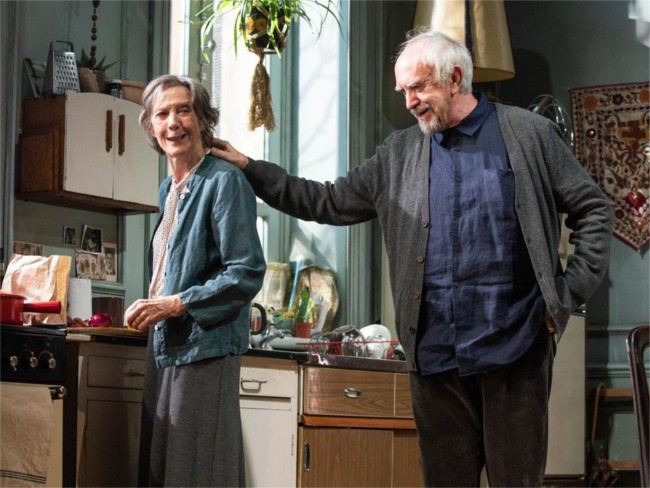 Next Story
The Height of the Storm