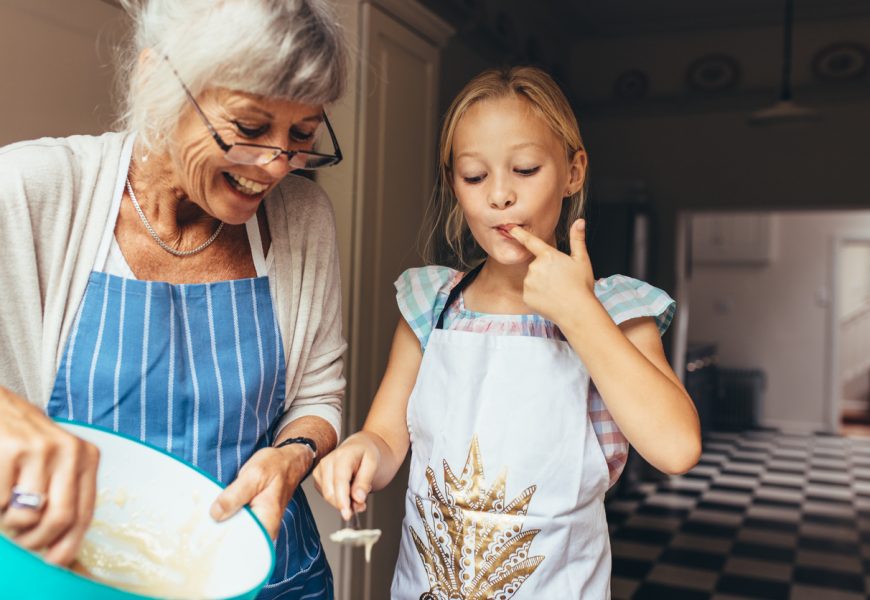 As a grandparent our lives are enriched by seeing our grandchildren from birth to mature years and we happily share many great adventures and milestones along the way. When the time comes to further their studies or fly the nest, do grandparents genuinely feel a true sense of loss?

When we first experienced the empty nest syndrome with our children, we were at an age where we may have had to help older parents, and for women even the menopause. We may have also been working, so there were many other roles we played to offset the feelings of sadness and even grief. That is not to say it wasn’t hard the first time round, because for some it’s very difficult. But when our grandchildren came along it was as if we were given a new lease of life. We took on a new identity, that of grandparent and this is a very special, meaningful role. It is no wonder that when our grandchildren leave the nest we feel bruised a second time because that identity diminishes. Equally at grandparent age we may have health issues, coping with retirement and even some of our friends leaving this earth. Which means further changes to our identities.

For most the difficulty lies with the uncertainty of when we will next see our grandchild. When they set off on their adventure they have a lot of learning and growing up to do and they have a great surge of independence and when they return you may see major changes which may be difficult to digest at first. It’s the end of an era and this makes us feel older too.

What to do when it is time for your grandchildren to fly the nest?

In addition, always consider the emotions of your son/daughter or in laws as they are likely to be feeling Empty Nest Syndrome multiplied by ten so invite them around and ask them how they are feeling.

Lynda is an international professional speaker and her expertise and energy led to receiving the esteemed Professional Speaking Award of Excellence in 2017; the highest accolade for UK professional speakers as chosen by their peers. Lynda has presented TEDx talks, written multiple articles for Forbes and appeared on several podcasts, radio and even TV. At the moment Lynda is President Elect for the Professional Speaking Association UK&I. https://www.drlyndashaw.com/
Last modified: January 8, 2021 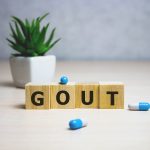 Previous Story
Getting to grips with gout
→