Grey divorce – the rise of the silver splitter

HomeRelationships, Relationships and datingGrey divorce – the rise of the silver splitter

Research shows growing numbers of over 50s are no longer willing to “put up” with a loveless marriage knowing that their life expectancy is growing all the time. 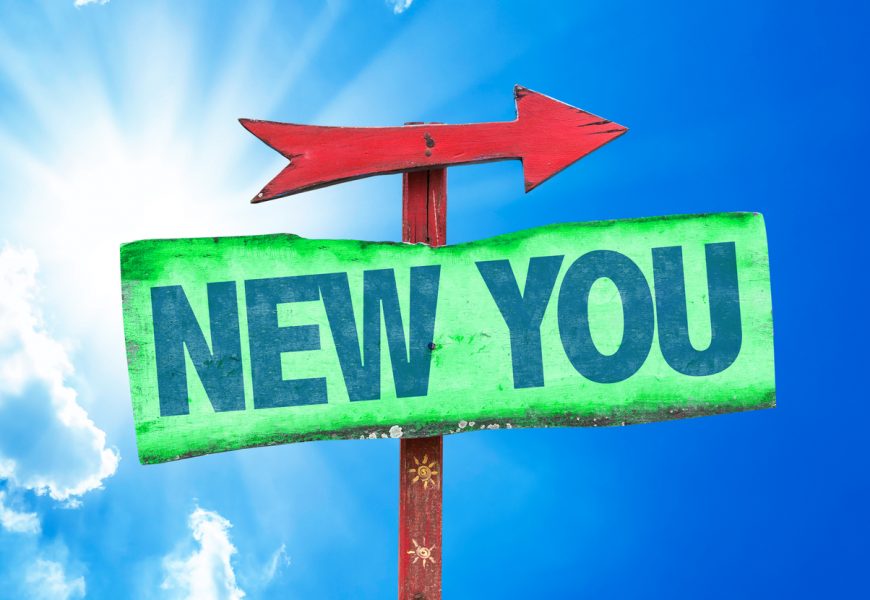 While the general trend is that the divorce rate is falling, there is one significant group which bucks that trend – the over 50s. Such is the extent of the phenomenon that the press have termed it “grey divorce” or “silver splitters”.

A recent survey undertaken by Relate highlighted some startling statistics. Perhaps one of the most striking is that between 1991 and 2010 when the overall divorce rate plummeted there was an increase in the number of divorcees aged over 60 from 404,000 to 1.3 million – a staggering increase of over 200%.

The question is why are we seeing this trend.

There are several influencers.

Perhaps the obvious answer is simply that people are living longer and now therefore as life expectancy increases couples in a less than perfect marriage feel that to end it will give them a new lease of life for a more significant period. The fact that people are living longer gives more scope for marriage breakdown in later years. Couples no longer wish to “put up” with a loveless marriage knowing that their life expectancy is growing all the time.

Whilst an important factor, it is the coupling with the reduced social stigma – if any at all – which has had a great effect. The baby boom generation – the post World War II generation – have redefined traditional values and changed lifestyles and social mores. The rise in cohabitation over marriage and an acceptance that being a single parent is a perfectly reasonable life choice are all good examples in changes in attitude which we have witnessed in recent decades.

It must also be remembered that it is the baby boom generation which has given women much greater financial independence. The stay at home mum is largely a thing of the past and has afforded wives the ability to have their own careers, earn their own money and build their own pension pots. When it comes to a potential divorce they therefore feel much more confident about their incomes and retirement – no longer having to feeling overly reliant on their husbands.

There are also some very practical issues at play. Invariably by the time that a couple reach 50 years of age their children have grown up and are largely living independently. Couples could come to the conclusion that they have fulfilled their obligations towards their family and there is a realisation that they have little left in common to keep them together. There is no need to hang in there for the sake of the children. The divorce process itself is now relatively quick and cheap – and if there are no issues around child maintenance this can mean that the financial aspects need not be complicated either.

Everyone has to have a chance of finding happiness whatever their age and as older people are living longer and fuller lives there is no reason to put up with an discontented marriage. 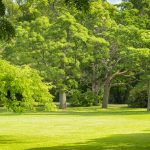 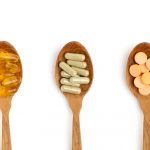