The 12 days of Christmas – in plants

Ditch the gaudy, tatty old tinsel and introduce these 12 plants of Christmas into your festive decorations. 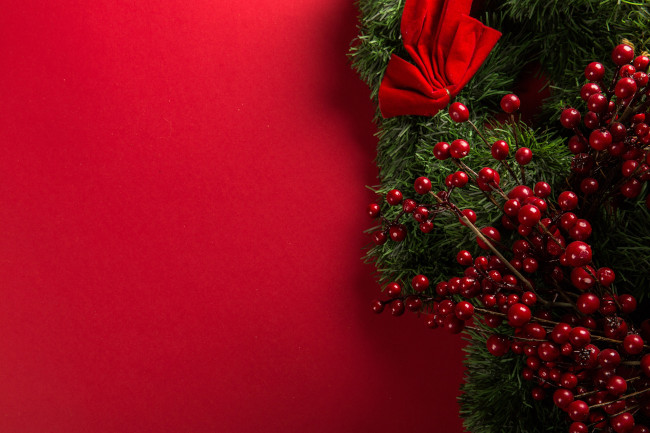 Festive families looking to take a more organic approach to their Christmas decorations this year are being advised to deck their halls with these 12 winter plants.

Outdoors experts from BillyOh.com have revealed the best plants and flowers for decorating homes throughout the festive season – from traditional winter poinsettia to big, blooming azaleas.

Plants such as holly, ivy, and mistletoe had been used in Christmas celebrations for hundreds of years, but they’re still a regular feature in festive homes today.

And while the well-loved Christmas tree often takes pride of place in living rooms across the country, families can use Christmas roses or even Christmas cacti to spruce up parts of their house too. Here is our breakdown of the 12 plants of Christmas. 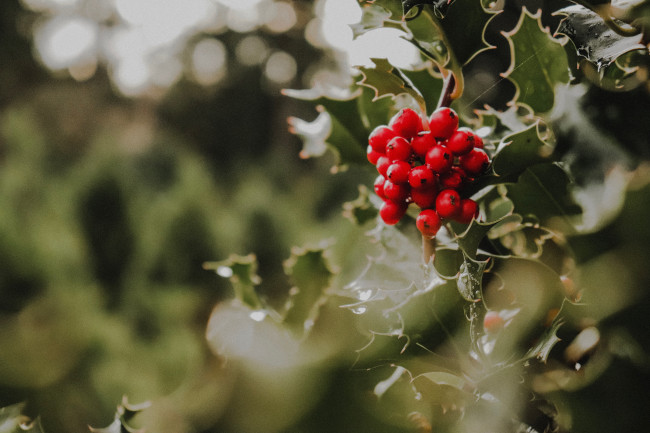 Holly was a symbol of eternal life and fertility and they believed that hanging the plant in homes would bring good luck and protection. Christians continued the holly tradition from Druid, Celtic and Roman traditions, changing its symbolism to reflect Christian beliefs. Today, holly is symbolic of Jesus Christ in two ways: its red berries represent the blood that Jesus shed on the cross and the pointed leaves refer to the crown of thorns Jesus wore when he died on the cross. 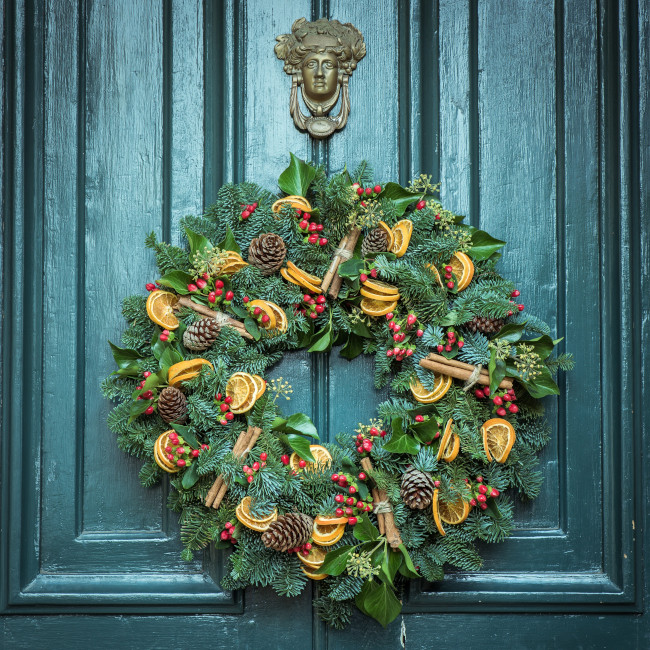 Although it has a bit of a reputation for covering the floors and walls of gardens with its creeping vines, ivy is actually a very popular plant during the Christmas period. Its distinctively-shaped, rich green leaves are often a key component of floral wreaths and other festive decorations. Ivy leaves are also said to represent the shape of Christ’s crown of thorns. 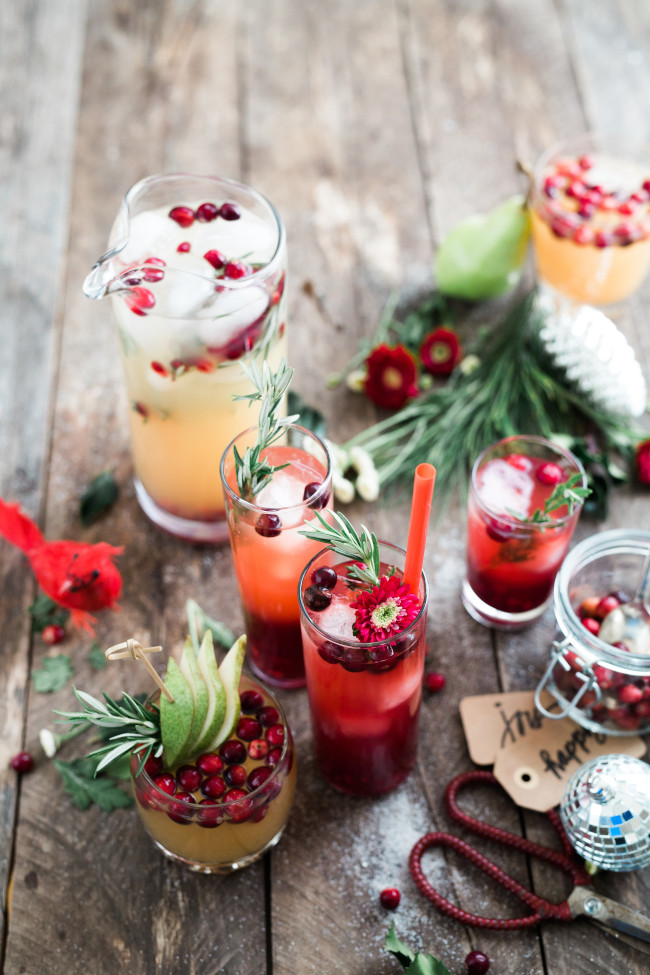 Rosemary has been associated with the Christmas period long before poinsettia the poster child, as rosemary is believed to have been one of the plants in the manger where baby Jesus was cradled. In the Middle Ages, people believed that if they smelled rosemary on Christmas Eve, they would be healthy and happy throughout the new year, so they walked on rosemary spread across the floors, starting a tradition of rosemary in Christmas decorations that we continue today – with the table top rosemary Christmas trees, wreaths, festive swags, and evergreen bouquets. 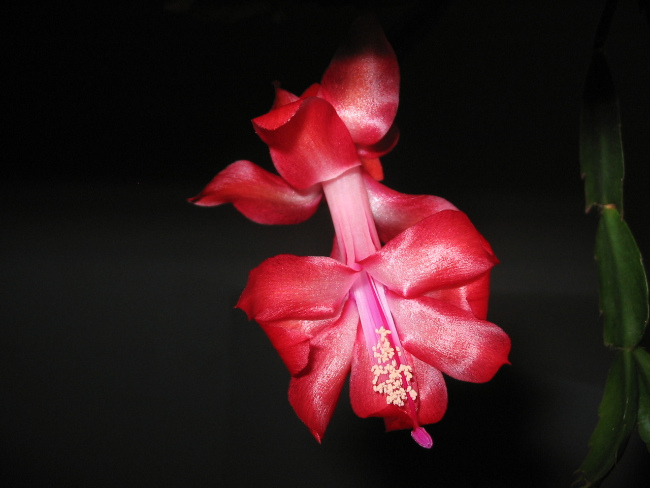 Despite its name and the fact it flowers over the Christmas period, the Christmas cactus actually has nothing to do with either the Christmas tradition or the story of Christ’s birth! Despite this, they’re long-lived, easy to maintain in the cooler months, and they look great.

Having long been a symbol of love, peace, and goodwill, the custom of using mistletoe to decorate houses at Christmas is a survival of Druid and other pre-Christian traditions. Yet despite its pretty appearance and associated with an affectionate gesture, Mistletoe berries are actually toxic to humans! 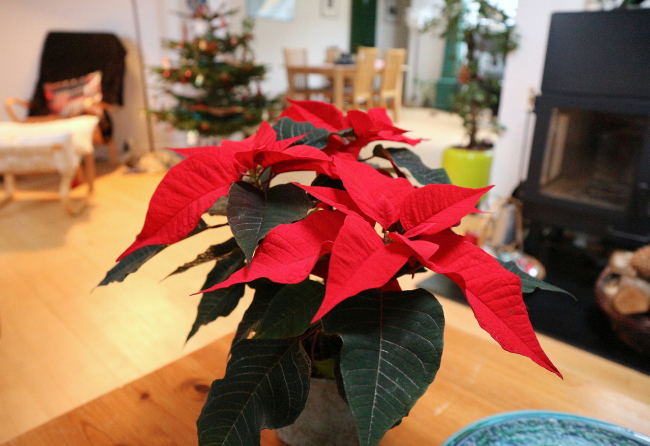 Instantly recognisable due to its pointed red bracts and rich red and green leaves, Pointsettia has become a symbol of the festive season due to a Mexican legend where a poor girl’s present to Jesus (a bouquet of weeds) was transformed into the bright red flowers we now call Poinsettia. 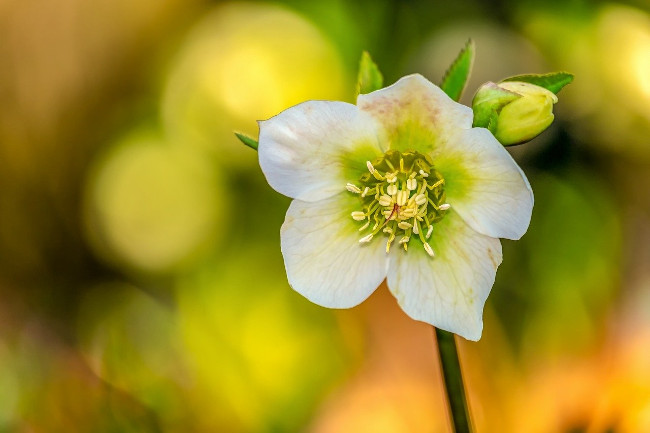 The Christmas Rose is revered during the festive season for the deep green foliage and delicate white flowers it brings to cold, dark winters. But despite the resemblance it bears to wild roses and the fact that it’s known as the Christmas Rose, this delicate evergreen perennial is actually quite deceptive as it is, in fact, a member of the buttercup family, Ranunculaceae. 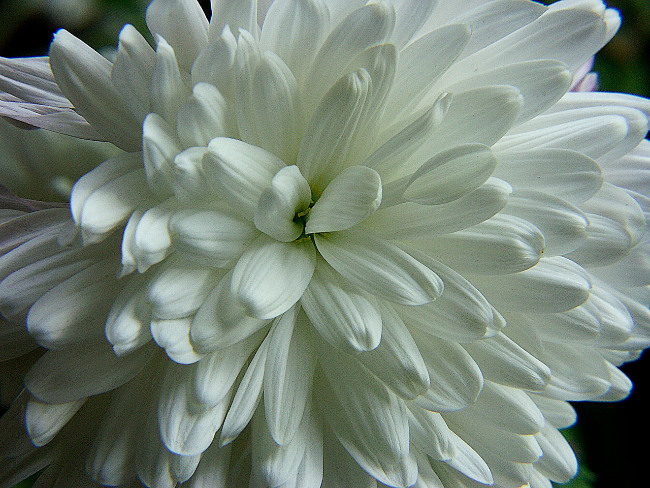 As the Chrysanthemum symbolises optimism and joy, it comes as no surprise that it’s now synonymous with ‘the most wonderful time of the year’. However, White Chrysanthemums are also brought into German homes on Christmas Eve because of an old legend in which a peasant family ushers a beggar man in from the cold. Claiming to be the Christ Child, he then fled, leaving two of the flowers behind. 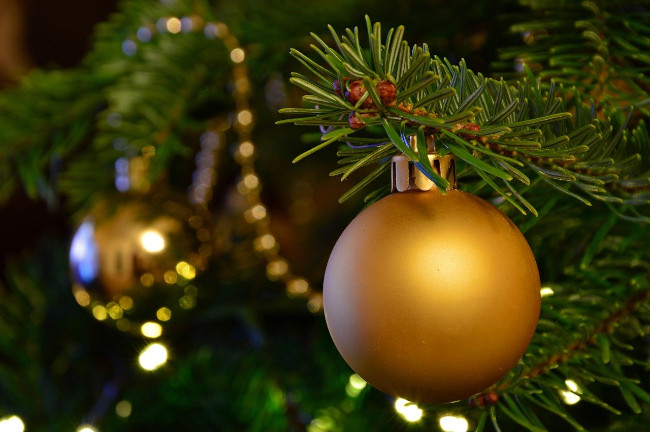 Although evergreen fir tree has traditionally been used to celebrate winter festivals for thousands of years, the pivotal Christmas tree is a relatively modern addition to British Christmas traditions. Bringing a tree inside and decorating it in the way we know today first happened in 16th-century Germany, and became popular elsewhere in the 19th century. The first Christmas trees came to Britain sometime in the 1830s and became very popular almost a decade later, when Queen Victoria and her German husband Albert had a Christmas tree set up in Windsor Castle. 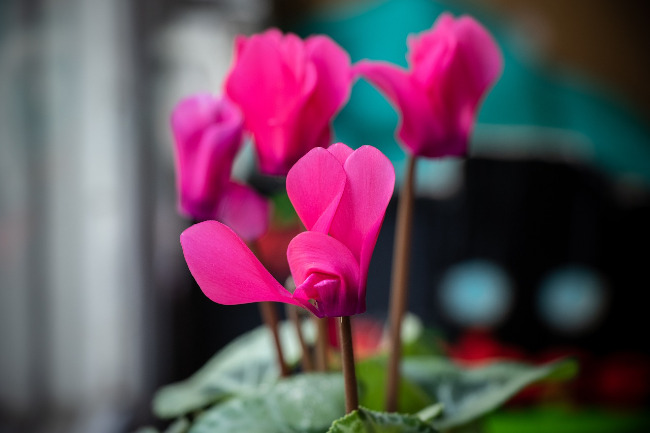 Cyclamen thrives in cooler temperatures, so its bright blooms and beautiful heart-shaped leaves are a great choice if you want to add some colour to your home or workplace this Christmas. 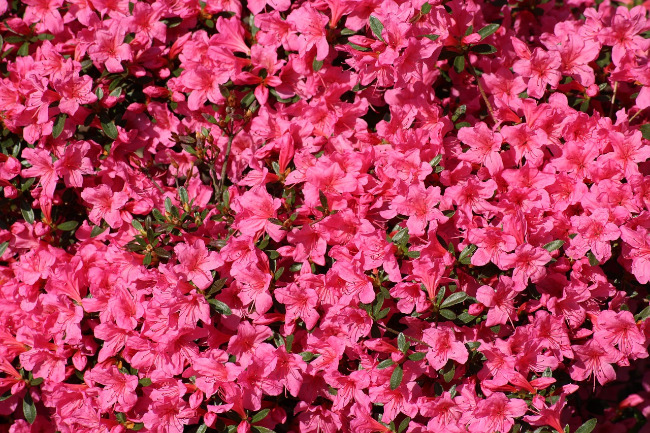 Often overlooked in favour of other festive plants and flowers, Azaleas’ bright colours and big, open blooms make them the perfect addition to indoor planting displays for Christmas. 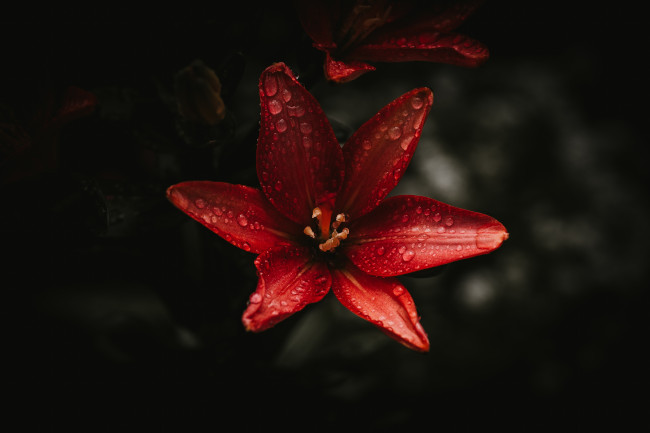 The massive, six-pointed amaryllis bloom makes an impressive festive decoration at the backdrop of a bleak day. If you want to have a blooming amaryllis for Christmas, you should plant the bulbs no later than the beginning of November, although it’s always safer to just buy one already in bloom. 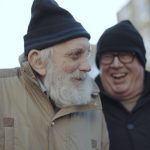 Next Story
Together we can rebuild lives